BRMBR = Bear River Migratory Bird Refuge, the place I do the most birding.

Shanna and I went to Spanish Fork for a family gathering. We arrived at our hotel late on Friday night because I had an all day library conference in Idaho Falls (it was great) so we didn’t leave Pocatello till almost 6:00. The party was great and I loved visiting with my family. We left early enough to get to the Bear River Migratory Bird Refuge just before sunset. I wanted to get the best light possible since it was likely there would be a lot of birds. There were tons of birds. I’m grateful I had Shanna with me. She is amazing at spotting birds though she declares that she is no birder. This was a day of birds on the wing. I love that my camera can catch so many of them. 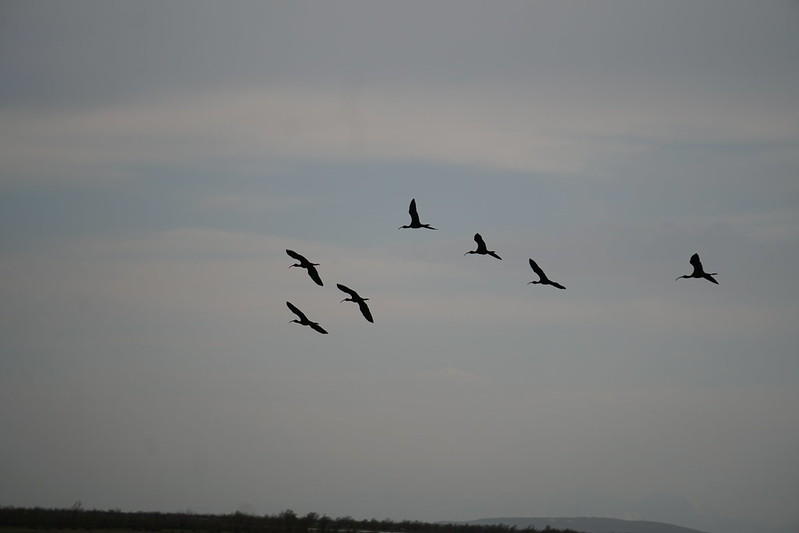 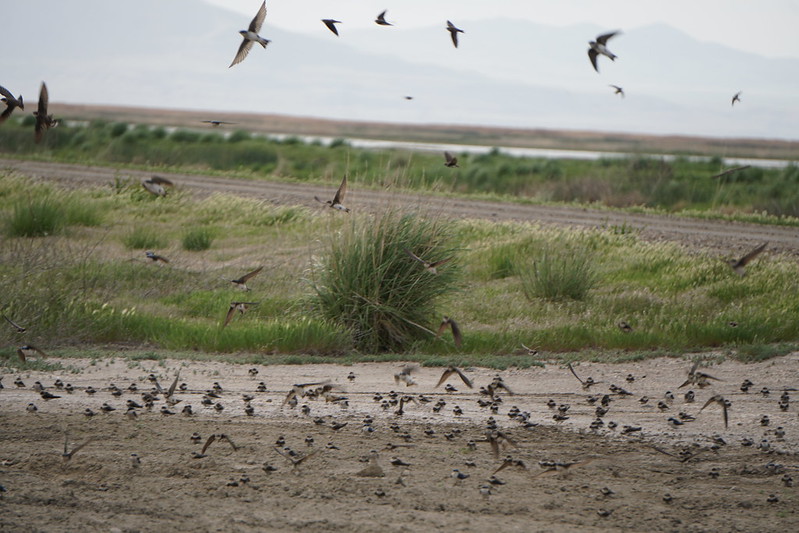 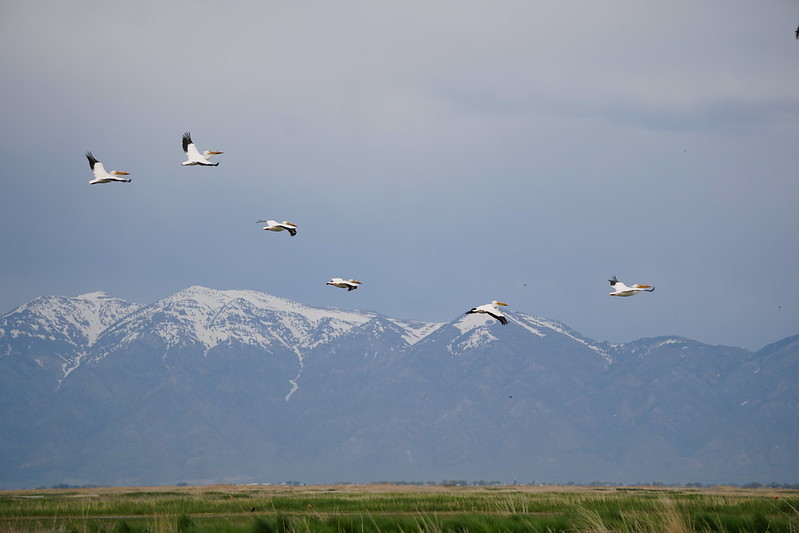 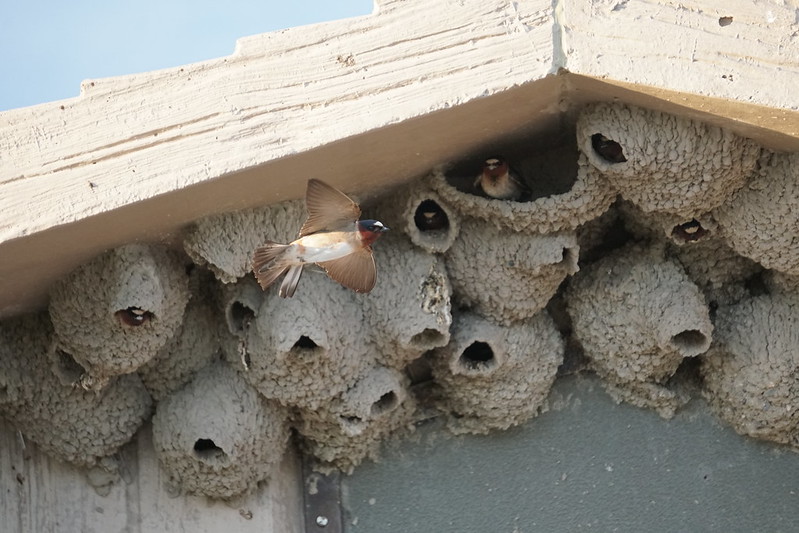 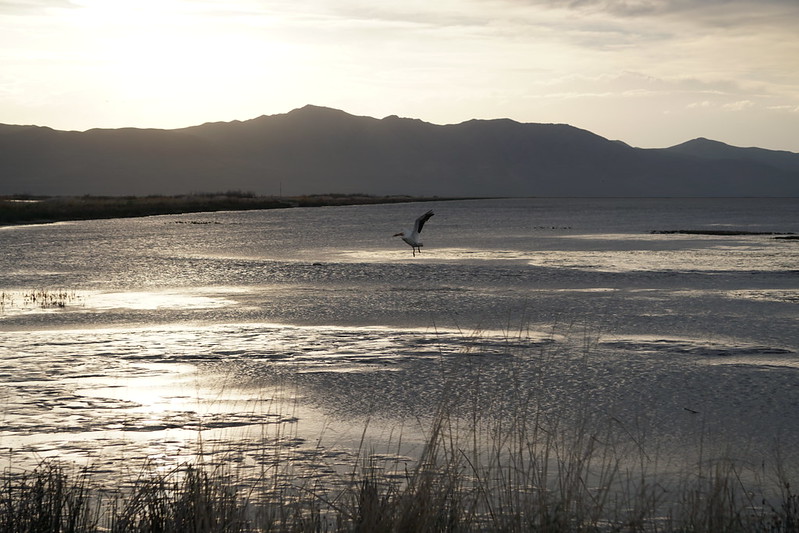 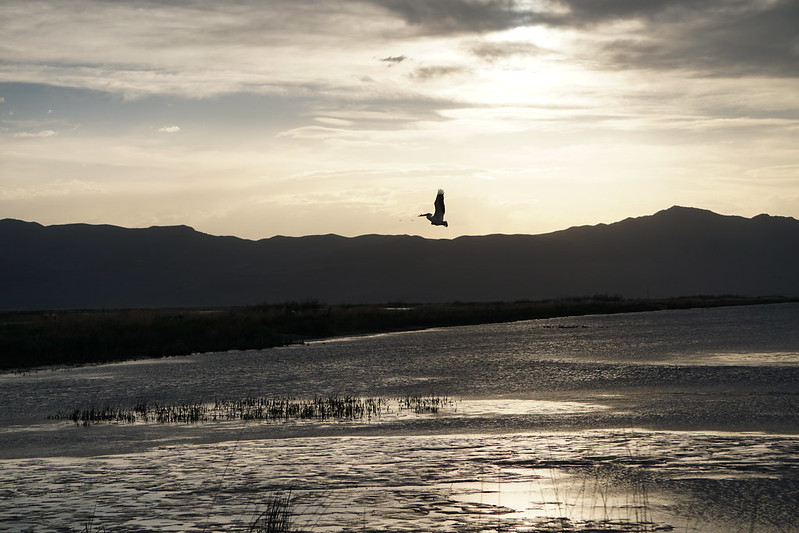 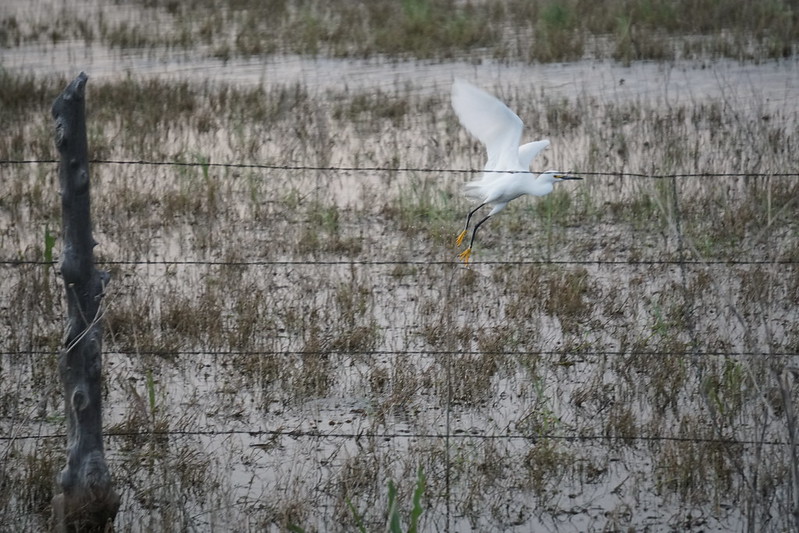 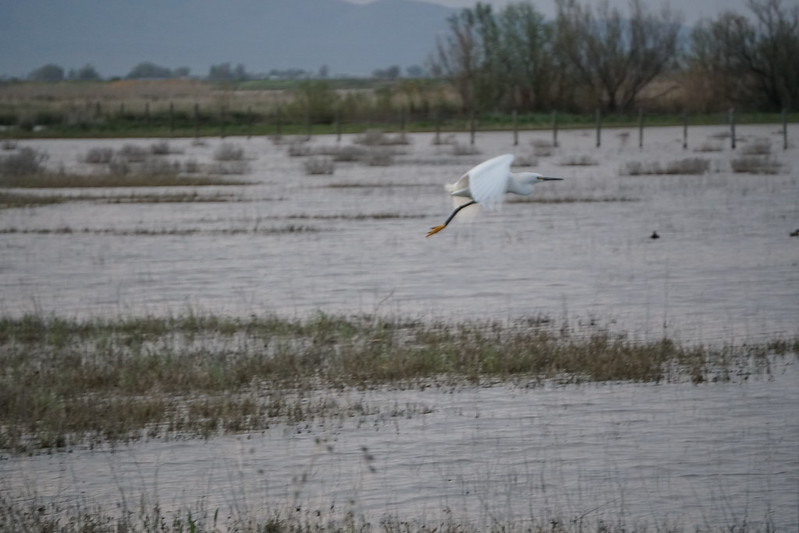 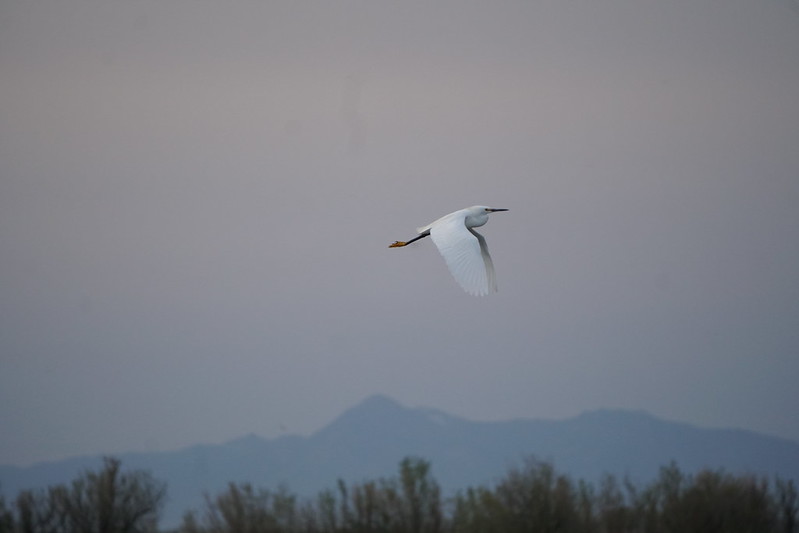 And a final pair of American White Pelicans O1: 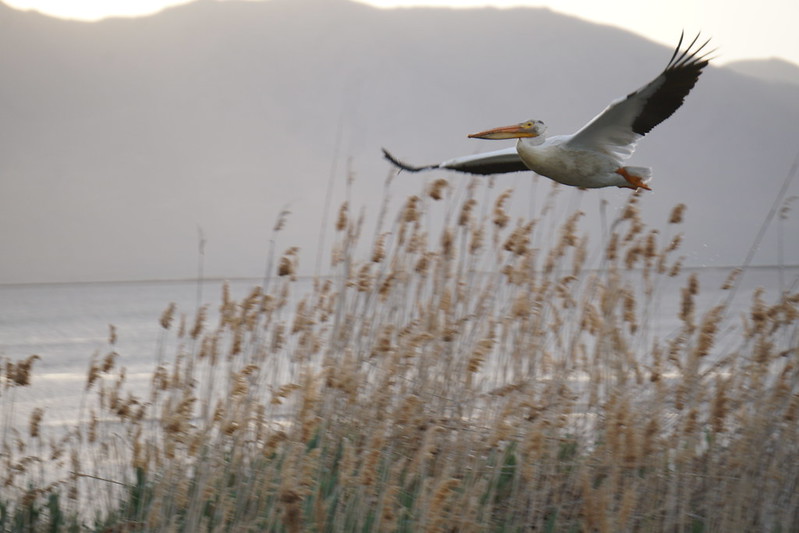 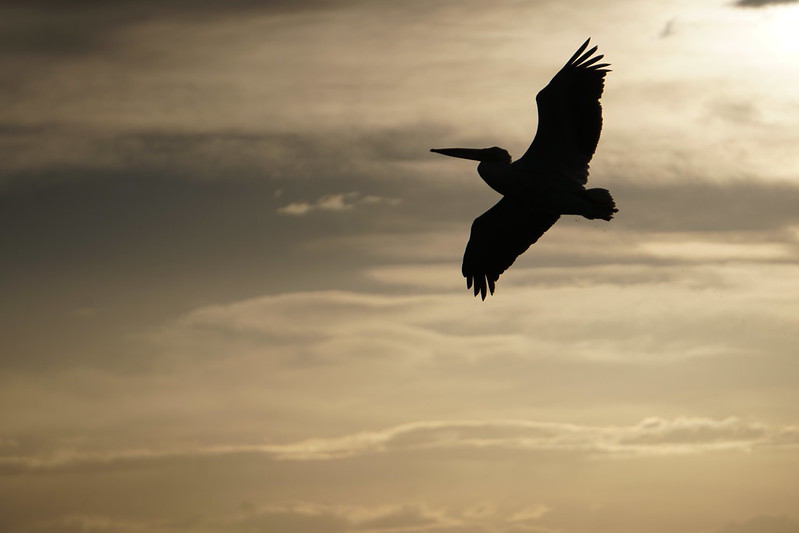 I’ll add my complete bird list when I get my notebook out of my car. — Jenny