I left early (5:00 a.m.) in the morning to visit the Bear River Migratory Bird Refuge. I was seduced by baby avocet pictures on their Facebook page. https://www.facebook.com/BearRiverMBR/ There were so very many birds, it was awesome.

I ended up making the circle twice and I’m very happy I did. It was on the second loop that I finally spotted one of these cute youngsters. 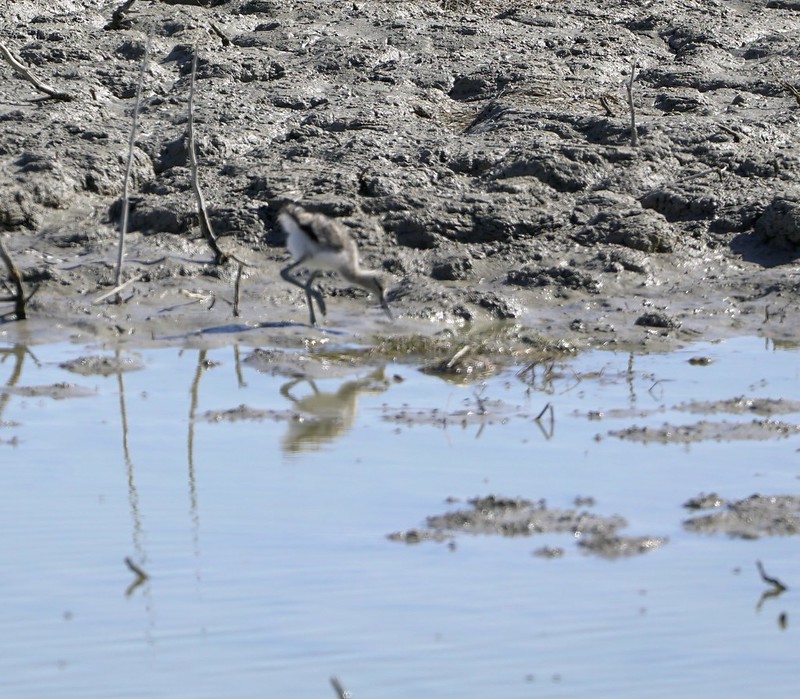 It was on the second loop that I also got a good look at one of my favorite birds: Wilson’s phalerope. 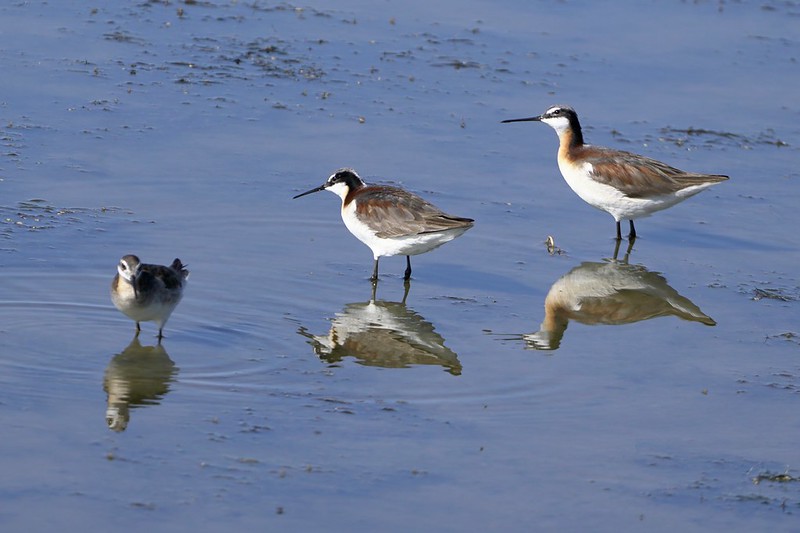 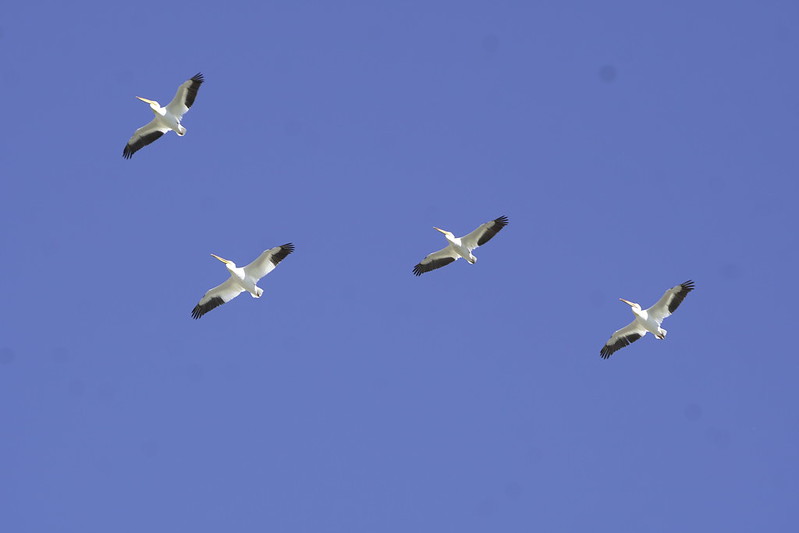 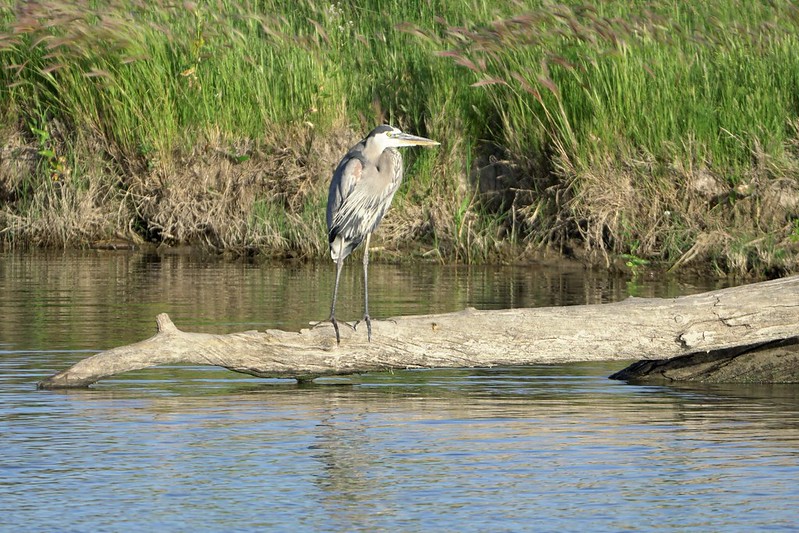 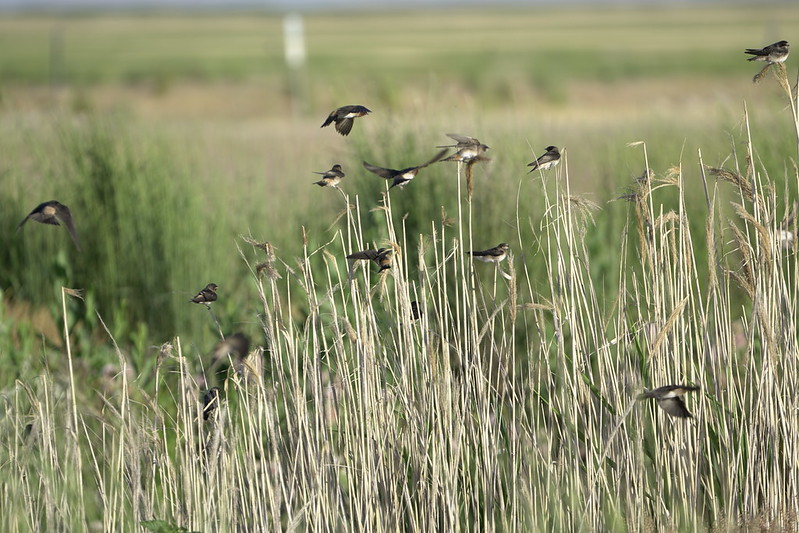 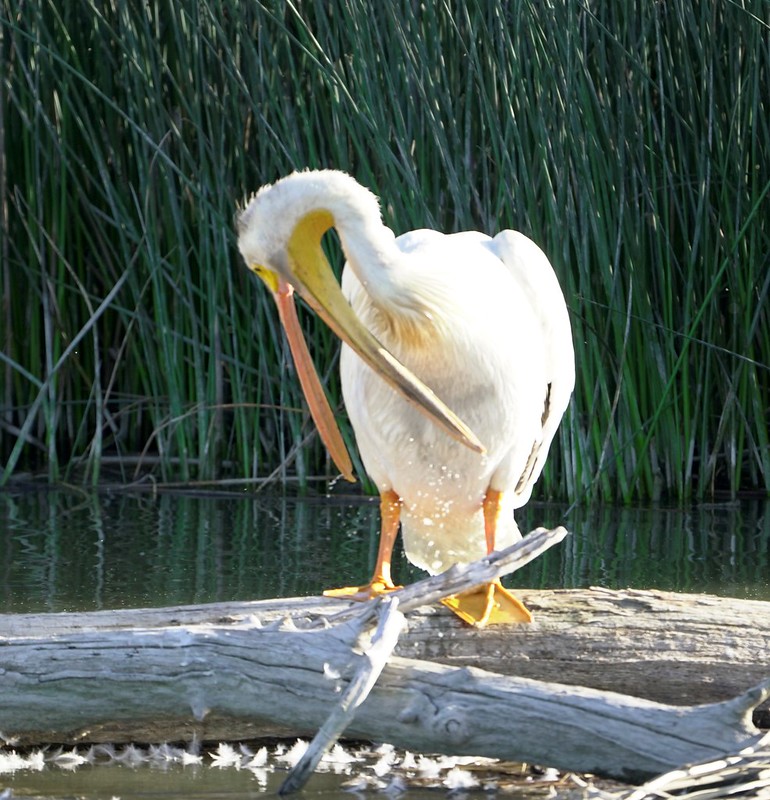 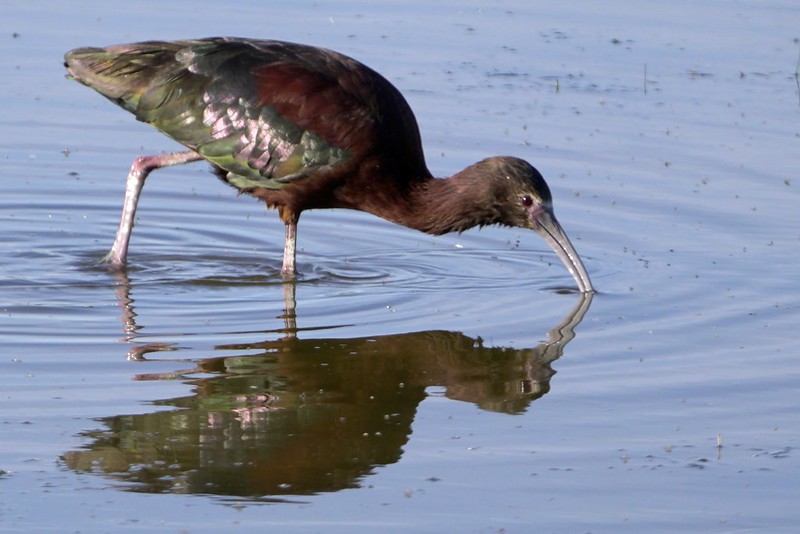 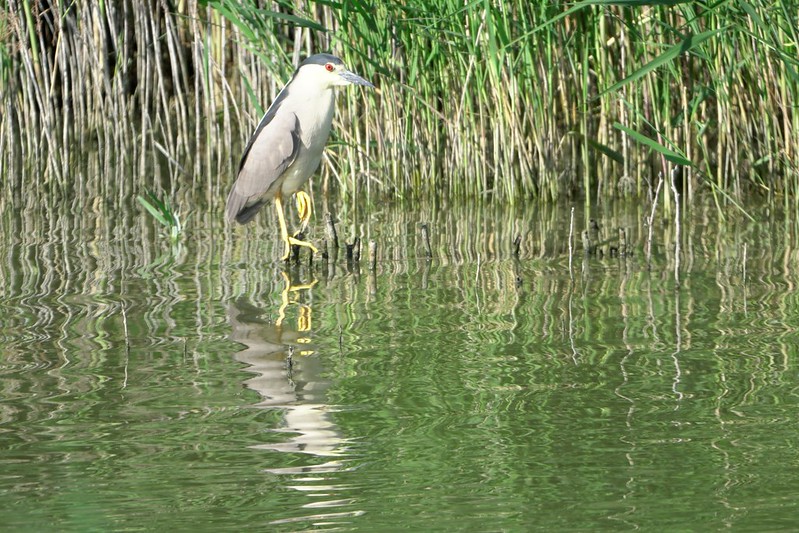 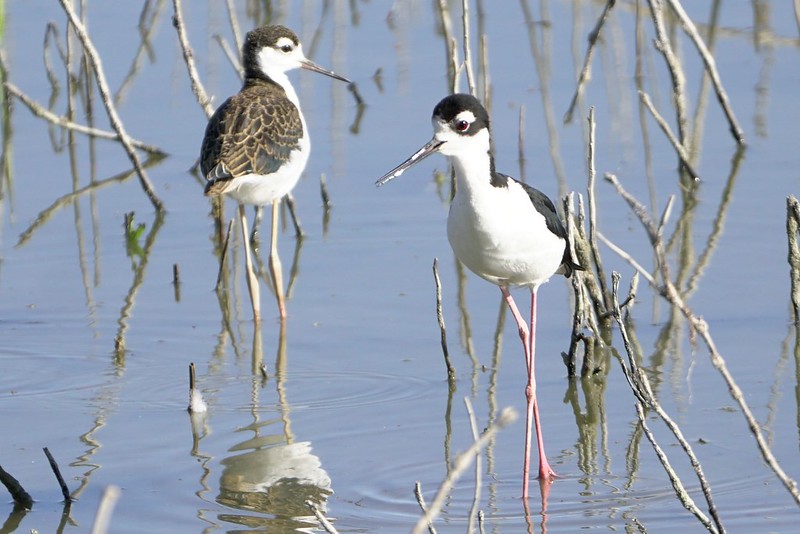 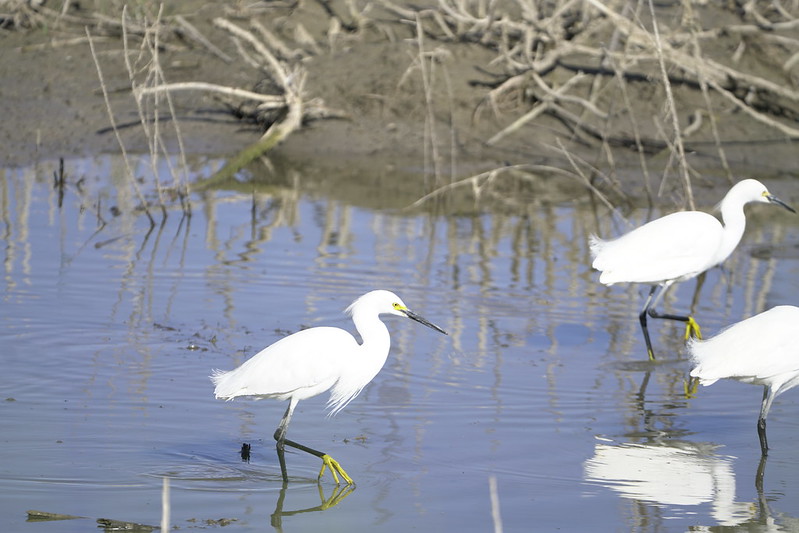 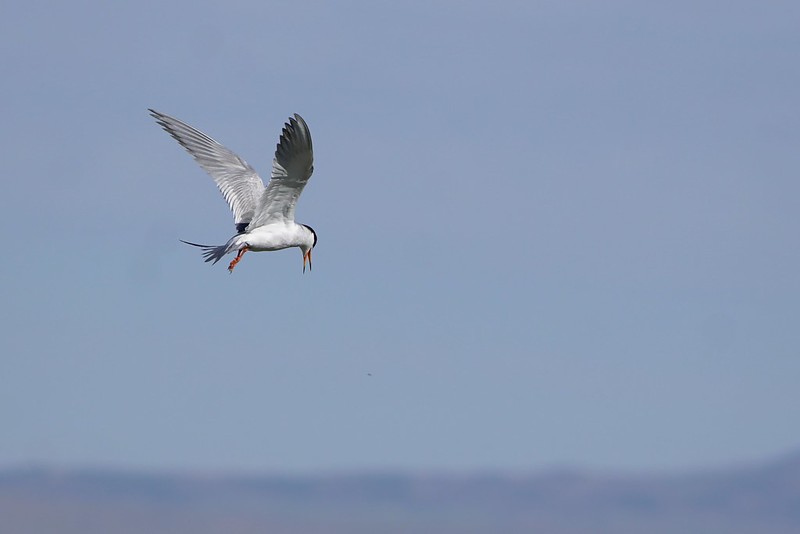 One of my personal photography goals is to catch the aquamarine color of the Double crested cormorant’s eyes. Here, I’m getting closer to the picture I want. 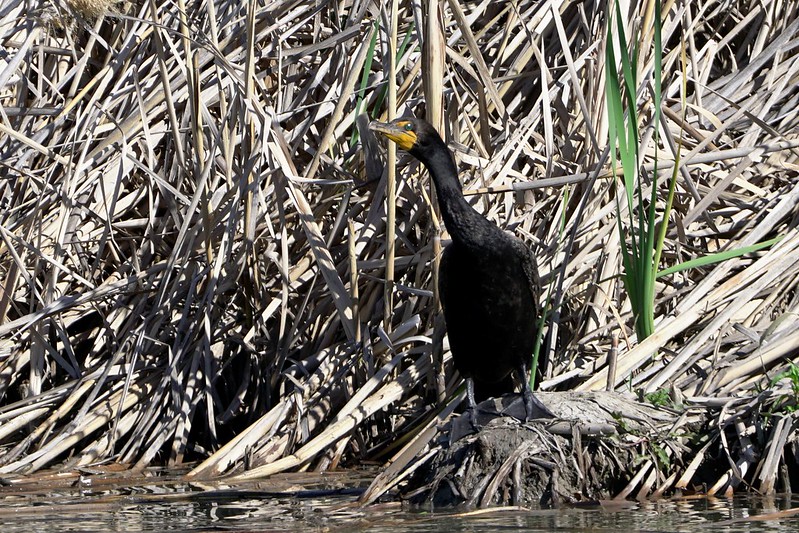 I got home by 12:30 and went back to the work of recreating my office into more of a studio for my work in photos and paper. — Jenny