I decided that I really need to know more about the migratory patterns at the Bear River Migratory Bird Refuge and the Camas National Wildlife Refuge. I went searching on the internet, and in my library’s databases. The best source of information is from the refuges themselves on the internet, and from my own observations. That was a surprise, but since I’ve been birding at both of these locations since 1999 maybe it shouldn’t be. 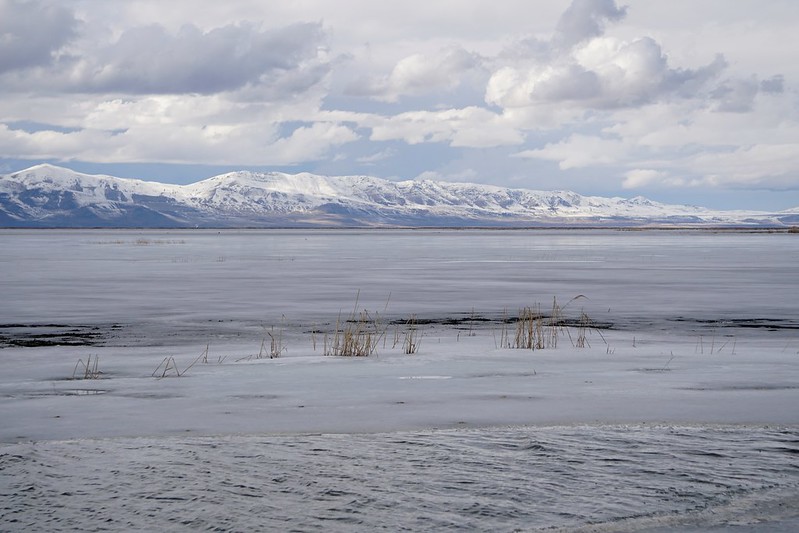 Because I live in Pocatello I have two refuges to visit. It is 107 miles south to the Bear River Refuge and 87.3 miles north to the Camas National Wildlife Refuge. Both of these refuges are in the same flyway zone. Which means, that if I miss my timing in Bear River I can catch up with my feathered friends in Camas. 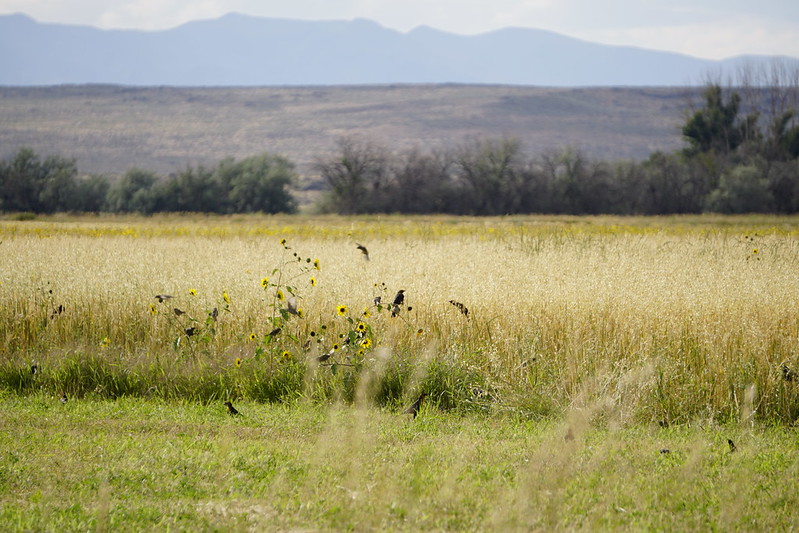 I know from my own observations that swans come through in November and March. That the high point for overall bird species numbers happen in May and the low point in the hot hot part of the summer and the cold cold part of winter. There are still birds there in both seasons. In the summer, dawn is near 5:00 a.m. and in the winter, there is frequently too much snow. 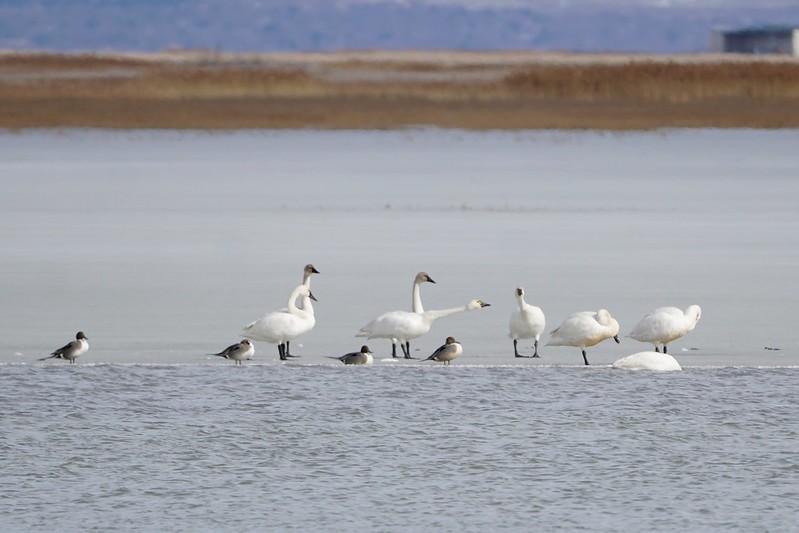 Spring and fall are the migration seasons, breeding and nesting in the Summer, and in Winter there is an interesting mix of residents and visitors. — Refuge’s website: (https://www.fws.gov/refuge/bear_river_migratory_bird_refuge/seasons_of_wildlife/index.html)

Great, but this is still very general information. Perhaps that’s all that can be given because weather plays such a huge role in which species migrate and when/where. 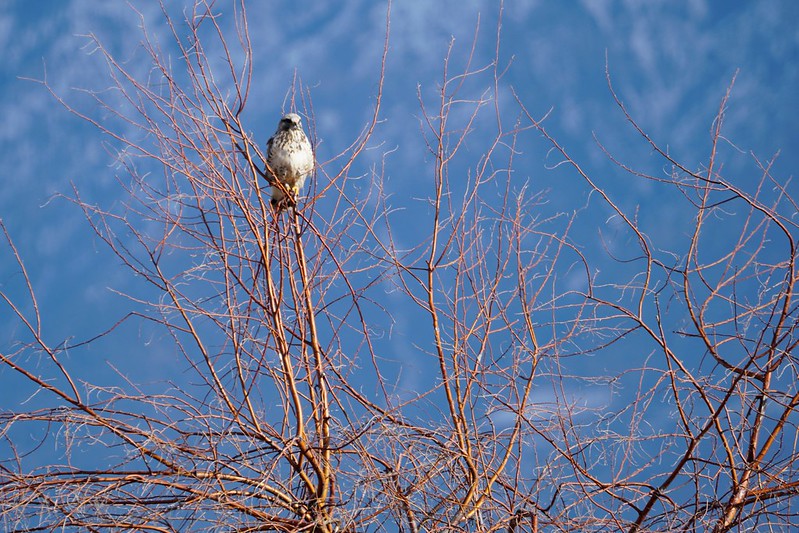 My observations agree with theirs. If I want to see Rough legged hawks, I better get there either in late February or March. These hawks want cold weather. If I want to see Long billed curlews do their mating dances then I better be looking at dawn in late March early April. 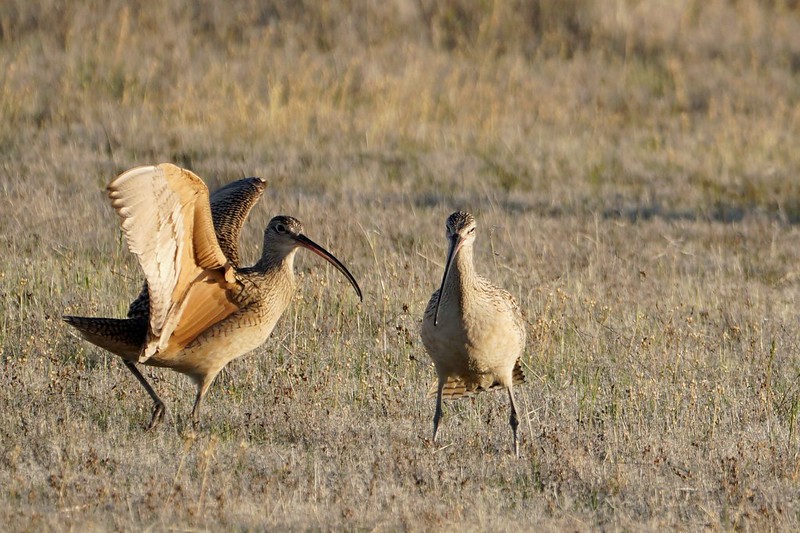 Water clearly plays a role in where birds choose to visit and/or reside. The west has drought issues and there are times when one or both of these refuges are forced to draw down to a smaller amount of water. At these times, there’s a dichotomy between species leaving to look for greener pastures and species congregating in large numbers because there is still water and food. 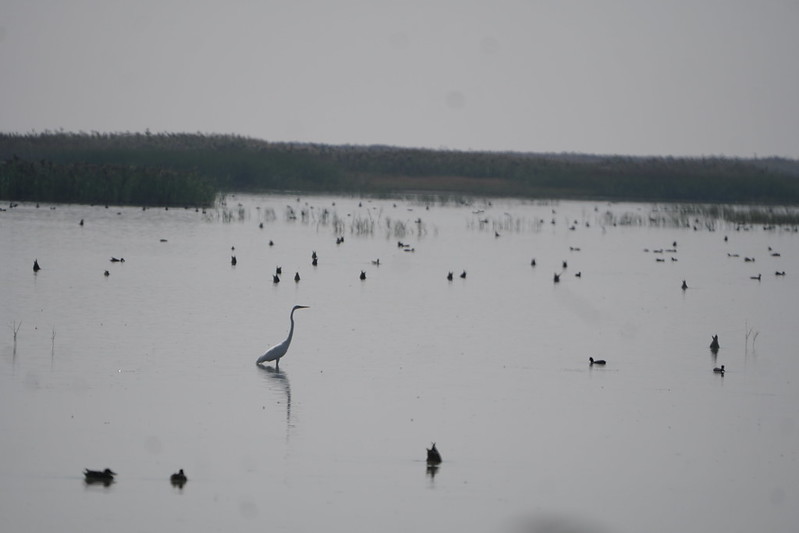 I’m going to continue to do research on migration patterns but it looks like I need to pick specific species to study. Now I just have to decide where to start after all I think my life list for the Bear River Refuge is fairly large. (Great, now I have to go figure that number out.)

One thought on “Musings on migration and my favorite refuges”