I was so excited when the Bear River Migratory Bird Refuge announced that it would be opening up the D route and running the standard auto tour pattern in reverse for one day. I was less excited since I had just spent last weekend+ in Utah birding and attending the College Rodeo. I had really wanted to stay home and catch up on things. But I’ve been birding the refuge for over 20 years and this is the first time I’ve been able to do the D route and drive the standard in the wrong direction. It was just an opportunity too amazing to pass up.

I found out that it was going to be cloudy and rainy so I left my home a little later then the 4:30 I had originally planned on. I almost didn’t go because of rain, but then remembered that many of my best photos have come with cloudy, drippy skies. I arrived at the exit off of I15 around 8:00 and birded my way to the entrance to the D route. There were so many amazing birds to see. I also mounted my new GoPro onto my headrest and we’ll see how that turns out. So far the footage looks great, I just haven’t been able to do the post processing I want to. I am such a newbie with video and post processing that it feels almost insurmountable. I will persevere.

In any case I spent about 4 hours from the exit to the other exit out of the D route. I went to a park in Brigham City, ate my lunch, stretched my lets and went back to the refuge for another 3 hours of birding. This time driving the standard route in reverse. This was totally awesome, a new perspective of this so familiar and beloved refuge. But I do not want to go this direction every time I visit.

The drive to the D route 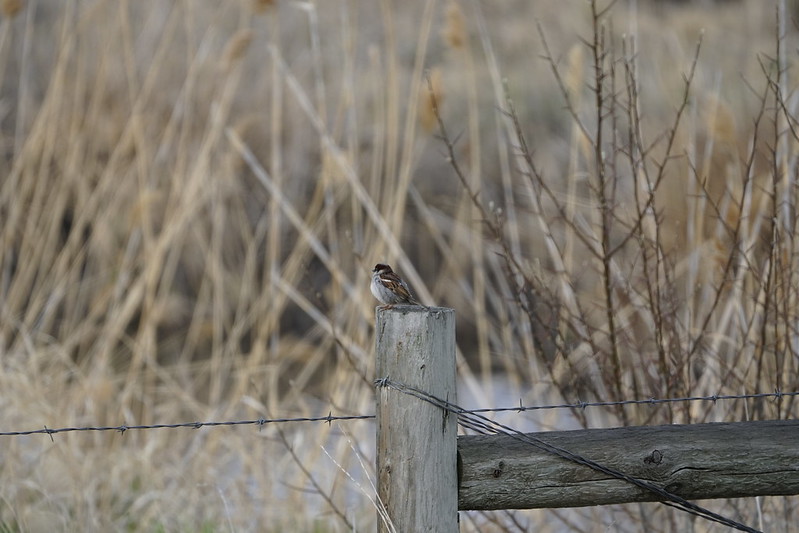 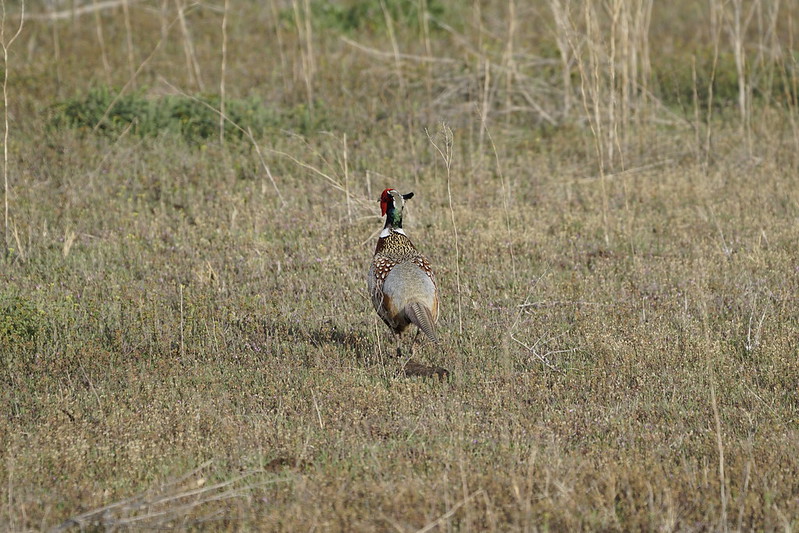 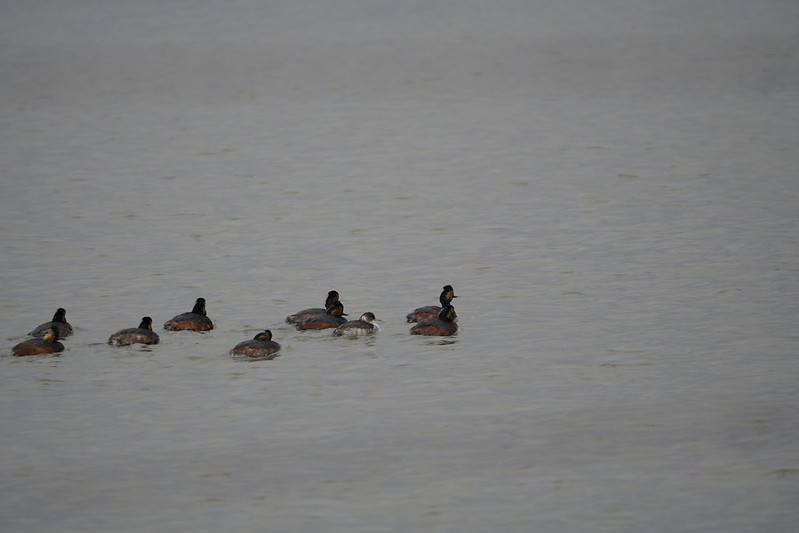 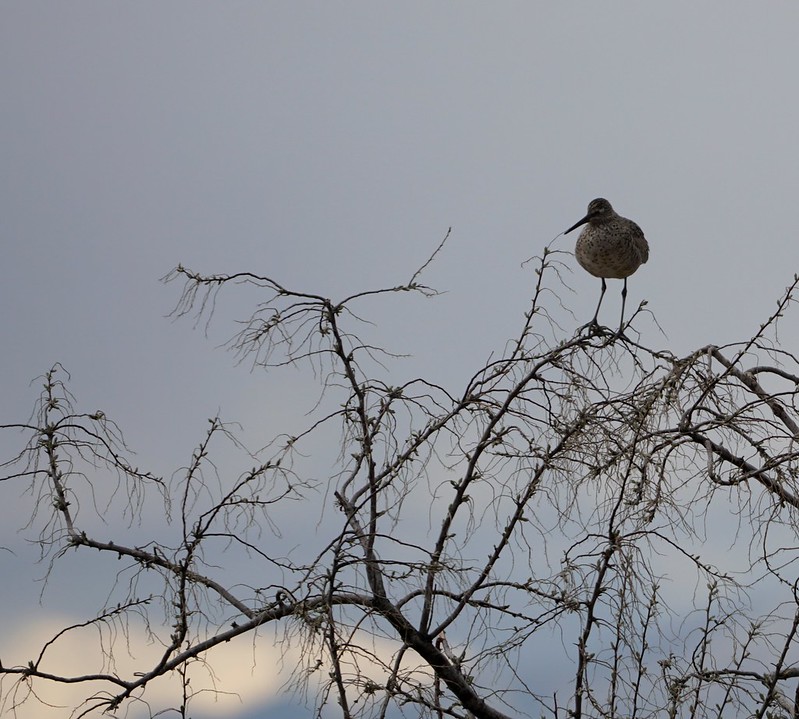 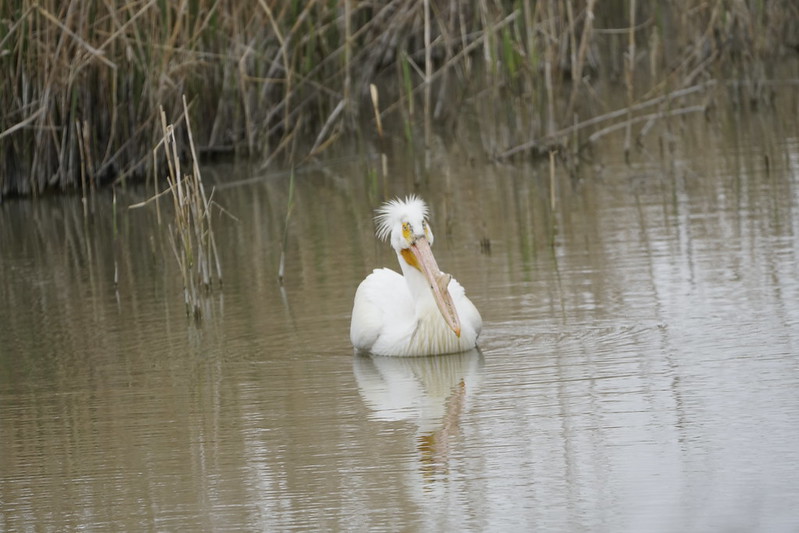 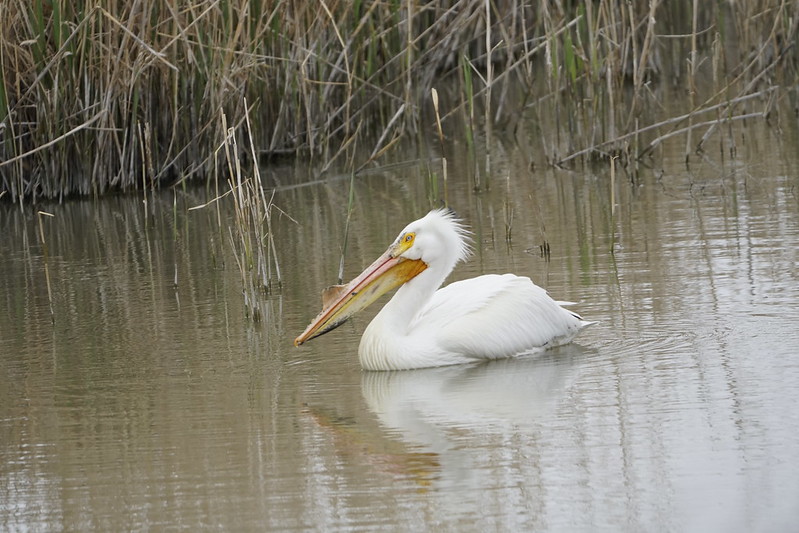 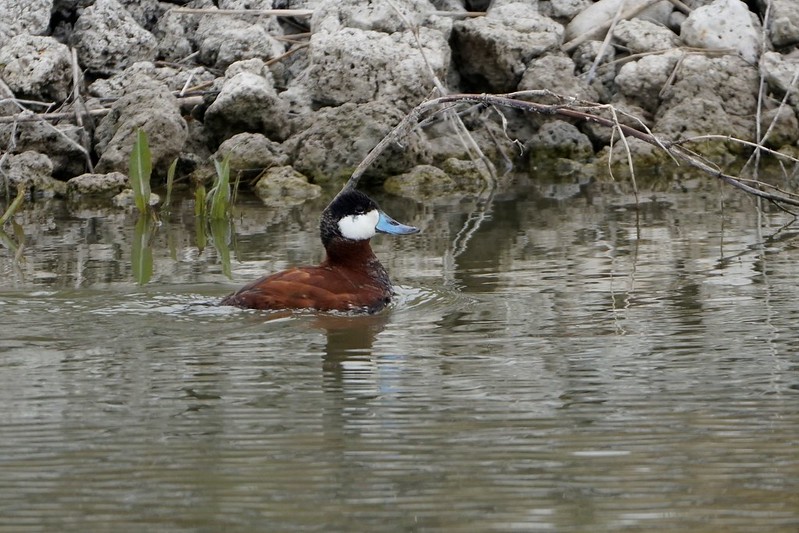 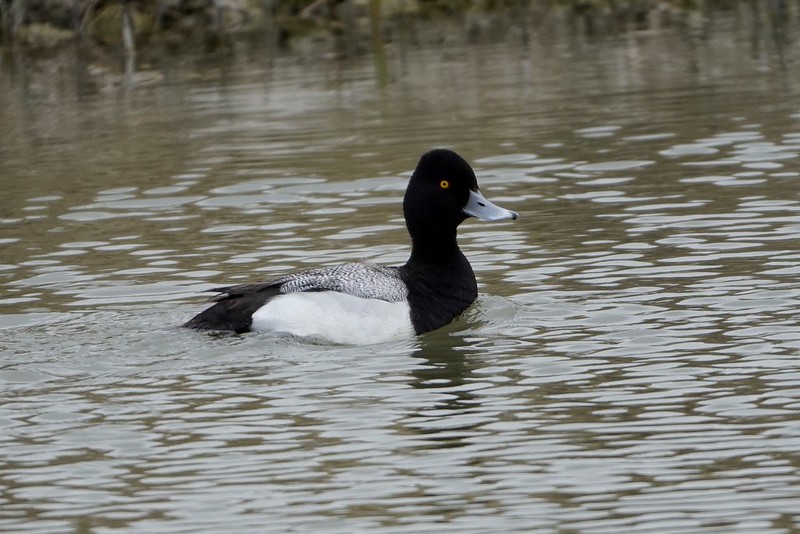 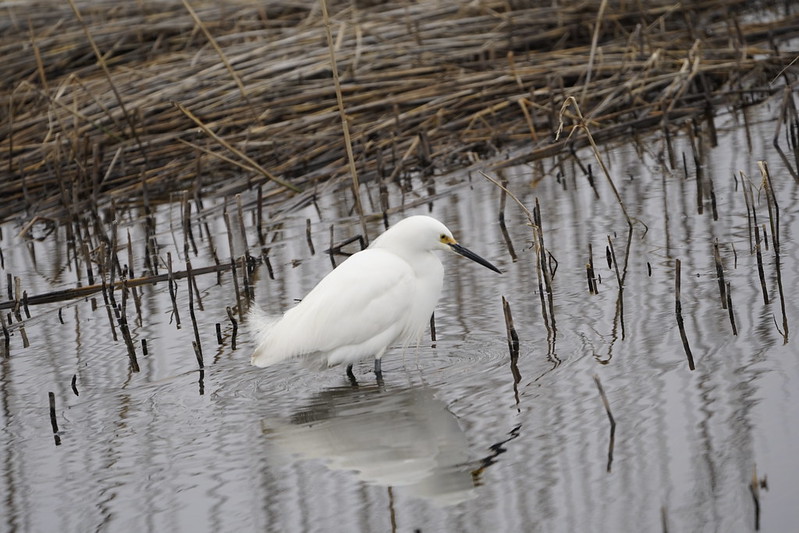 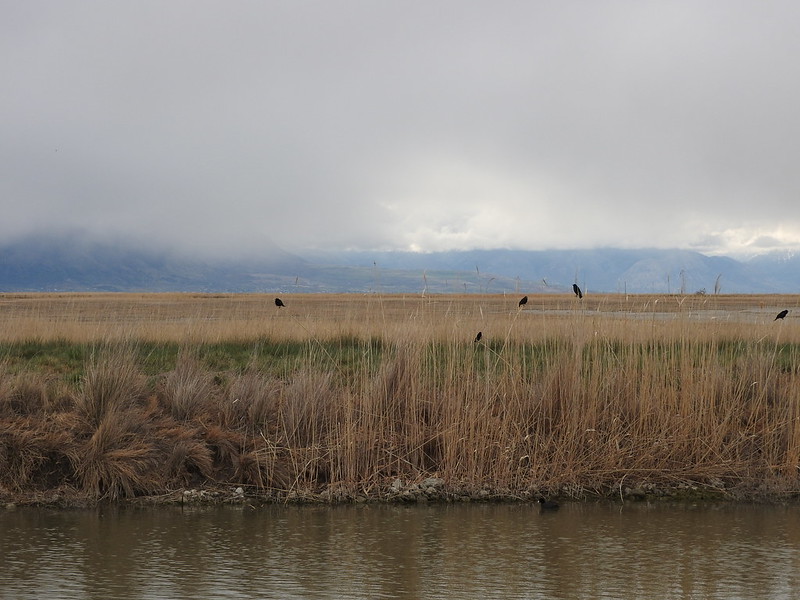 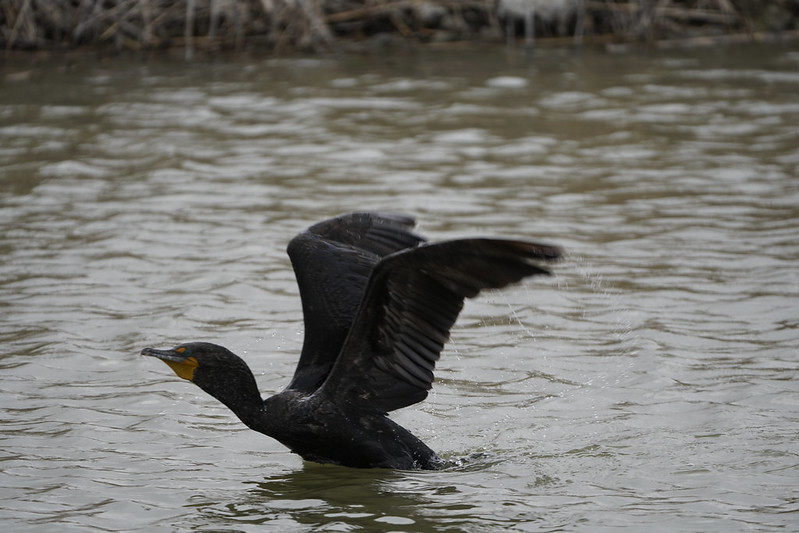 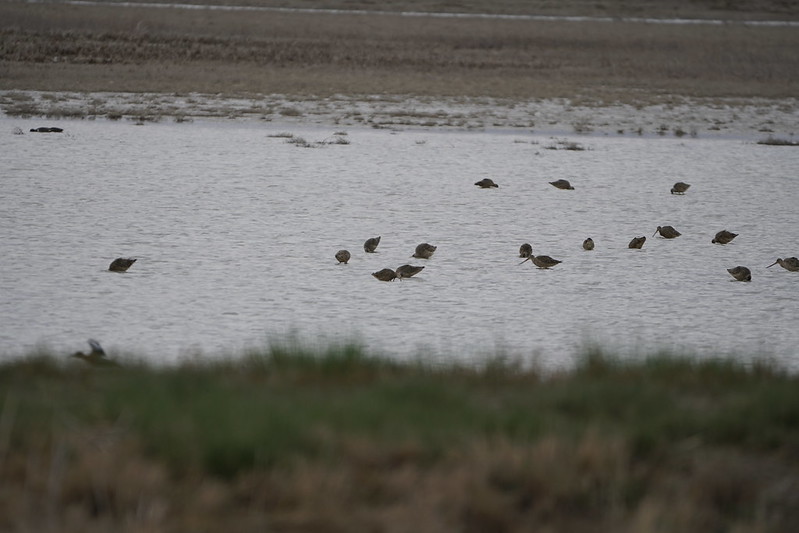