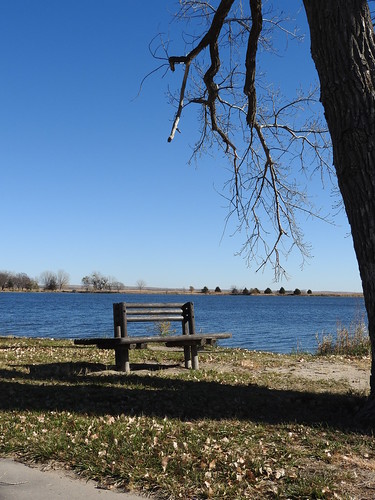 The quest for the Whooping Crane began today. We left Laramie before dawn and drove east on I80. 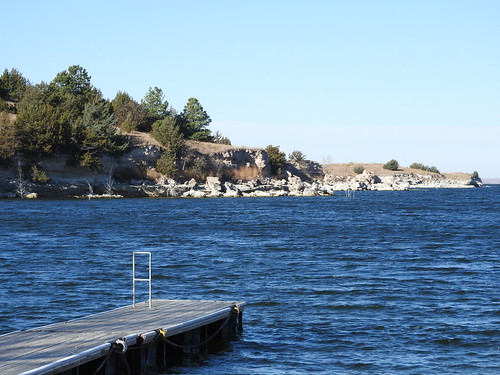 Our first real birding stop was the alleged wonderful birding at Lake McConaughy NE. Somehow we were at the wrong season and the wrong place. The location is GORGEOUS.  There were very few birds. Actually we were beginning to believe there were no birds. We were proved wrong but it took a couple hours to spot … 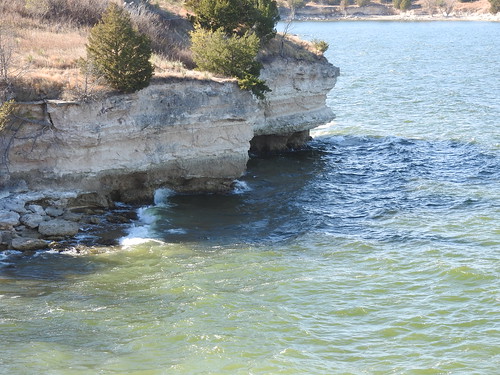 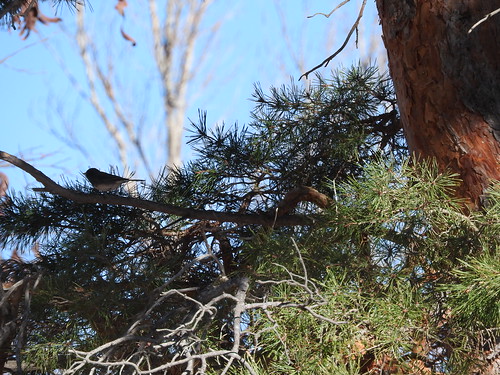 Back on I80 we headed to Sutherland Reservoir for lunch and the hope of birds. Nope. No luck, there are no birds. But wait, on our way out we found a few.

Next we tried the Rainwater Basin Wetlands (though they were very dry) and specifically the Funk Waterfowl Production area, with no waterfowl. Still… 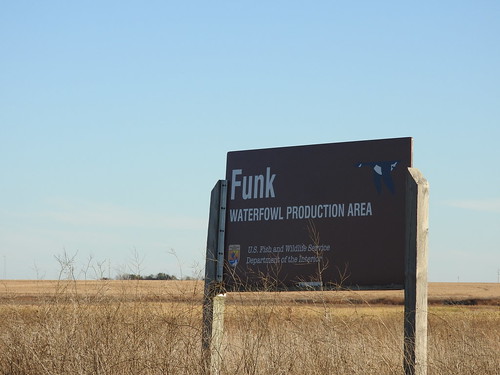 Giving up on the dry wetlands we headed to the Great Platte River Road Archway in Kearney NE. This is a cool structure and park and while the river was still duckless it was a nifty place to visit. 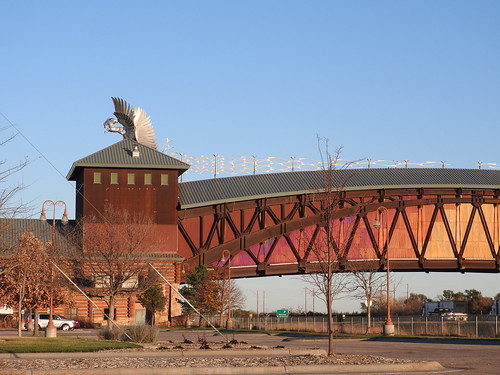 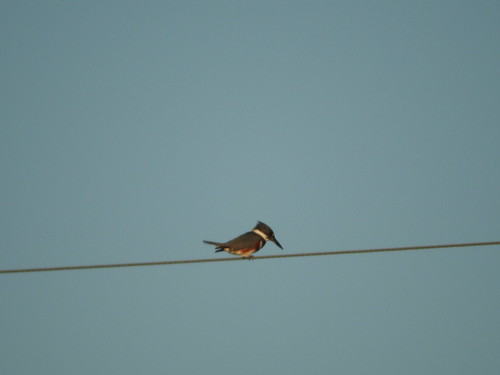 It was a lovely drive much hilarity. May the force be with us tomorrow as we try again for cranes. Maybe farther south…

P.S. We did see a gorgeous red fox in one of the fields as we were coming into Kearney.