We left Nebraska at 6:30 a.m. heading south towards Kansas and the hope of spotting Whooping cranes. The roads were narrower and the towns included many old, aging, and sometimes abandoned buildings. 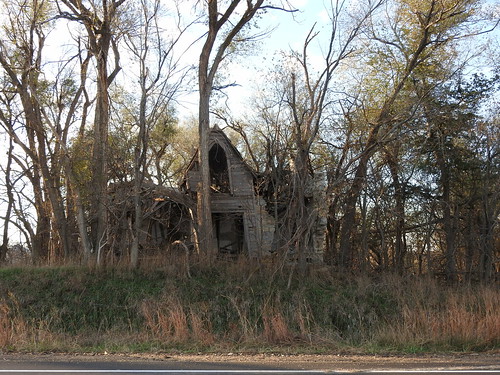 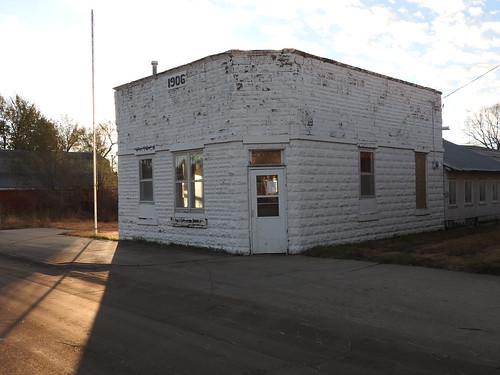 Geographic center of the continental U.S. 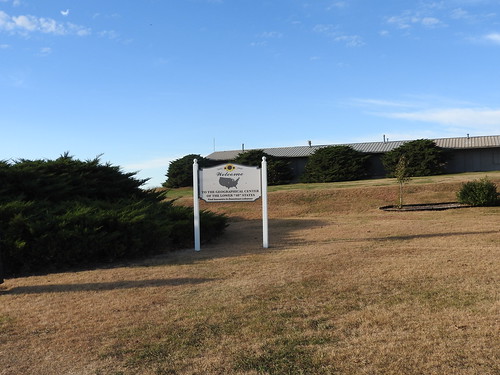 Not necessarily the best picture of the sign but still. We were there. One of the fields was full of red winged blackbirds and grackles. It was amazing to watch the murmurations of these immense flocks. There were even more blackbirds in the reeds and cattails around the Cheyenne Bottoms Wildlife Area 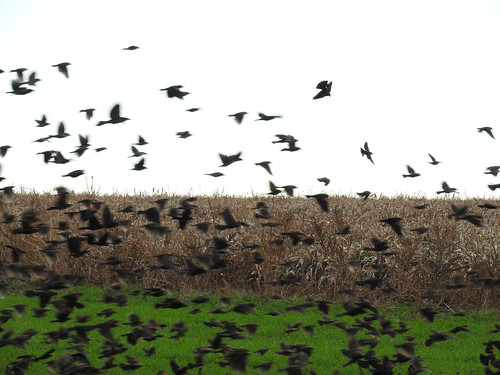 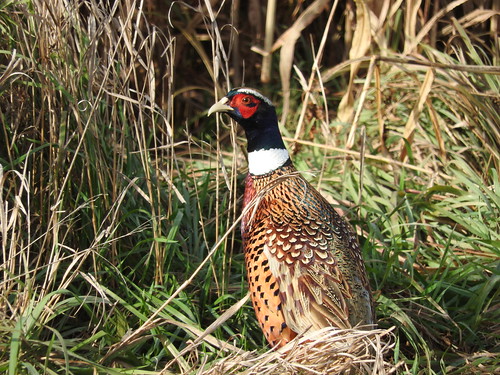 We spotted a Fox squirrel while lunching out of the cooler.

Cheyenne Bottoms KS: This is the place to find Pied billed grebes. We spotted at least 44, but there were more hidden in the reeds. It was amazing! 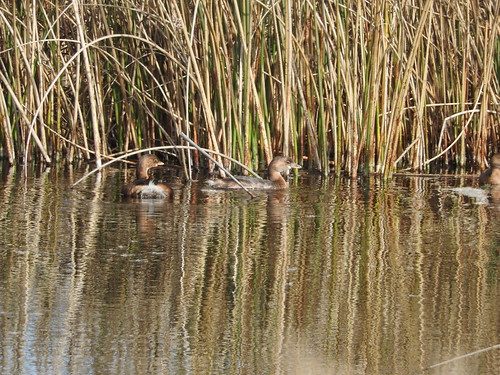 Another amazing sighting TURTLES!! Only one posed for photographs the other half dozen or so slid into the water when we stopped the car. 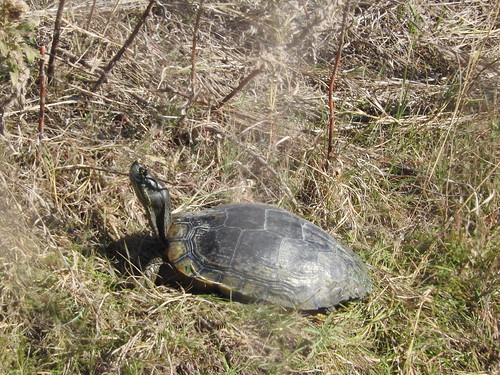 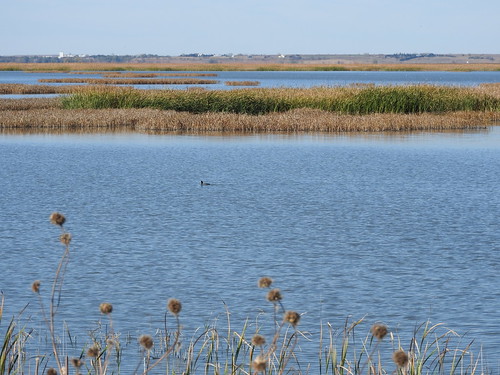 Thank heavens for Melinda! She pointed out the stick. “Look at that American bittern pretending to be a stick!” I had just parked the car with it in front of us. I was unable to get a photo, which was quite disappointing. The Great blue herons were much less shy. 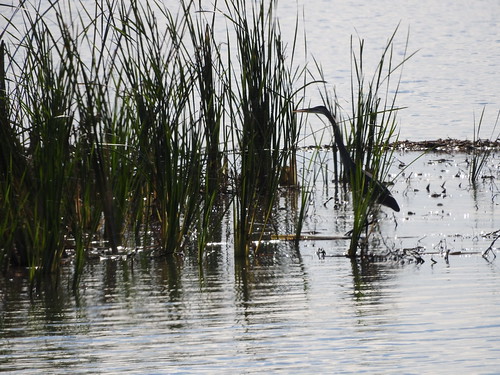 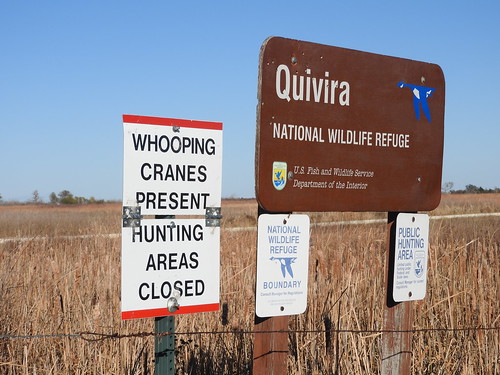 And the numbers of birds coming in for the evening got us really excited, hoping for cranes. 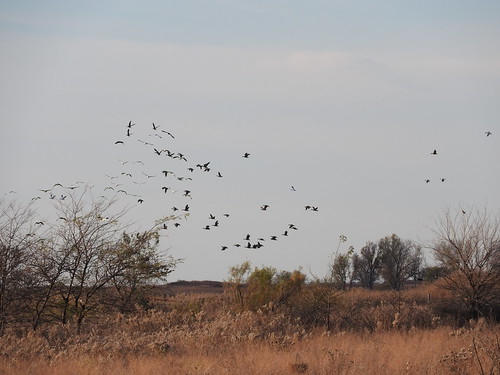 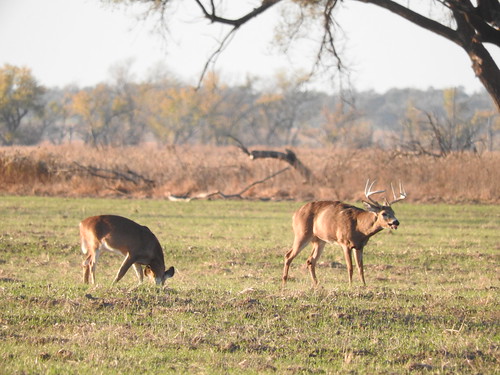 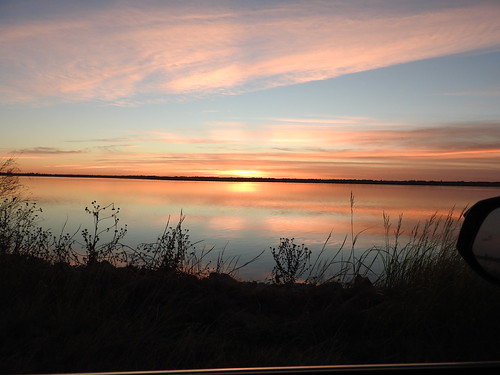 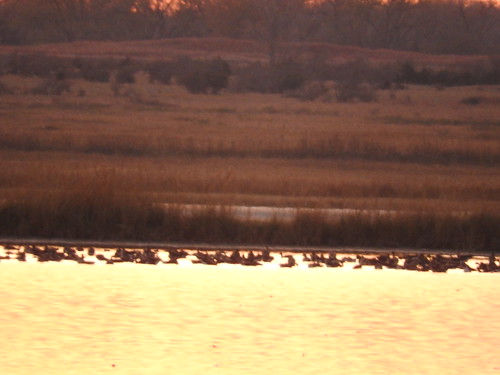 A picture of a cluster of American avocets at sunset. 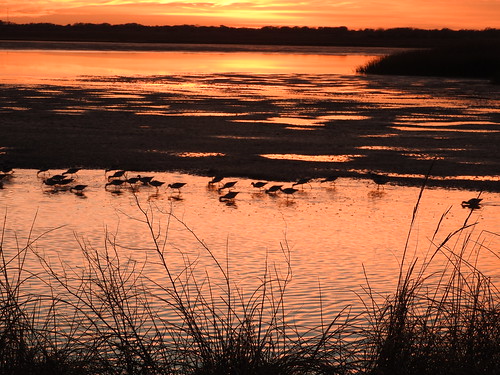 Sandhill cranes landed, but sadly no Whooping cranes. It was still AMAZING birding. Thousands of waterfowl and shorebirds can certainly create a noise that can only be called a cacophany. We drove off towards moonrise, happy in the stunning birding of this trip, and making plans for our next quest for Whooping cranes. 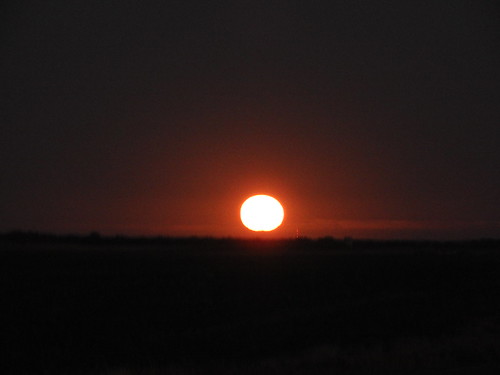