Took Friday off and headed towards Heber City for the first College rodeo of the season. I left early in order to visit the Bear River Migratory Bird Refuge (https://www.fws.gov/refuge/bear_river_migratory_bird_refuge/) . This refuge is huge, and has a lovely auto tour loop. I knew water levels in Idaho were high, but I was unprepared to find the refuge closed. The visitor center was open and I took a few photos off the landing.

I was prepared for Heber City, I had mapped out a some birding locations such as the Jordanelle wetlands. I had not taken into account the snow still piled up in the highlands of Utah, so birding was thwarted again. I checked into my charming motel the Swiss Alps Inn http://www.swissalpsinn.com/. 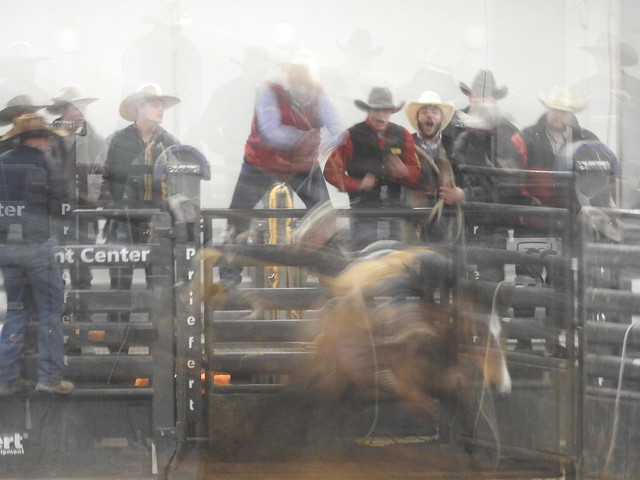 After slack, since I couldn’t go birding I went to a couple of thrift stores. At one, I found the most gorgeous wood and leather chairs. I only noticed one. I wanted it. Then I realized there were actually 7. What to do… Well, I’ve been using the cheapest of cheap chairs in my kitchen for my whole life. I bought all 7. Next, how to fit them in my Rav4. I called Jessica thinking I might have to take 3 chairs to her house and then come back to load the other 4. But, the woman at the store is a tetris ninja, she managed to get them all into my car.

The final rodeo was awesome. I am getting very frustrated with my camera’s inability to take a decent photo. It just doesn’t have the sensitivity or shutter speed I need. 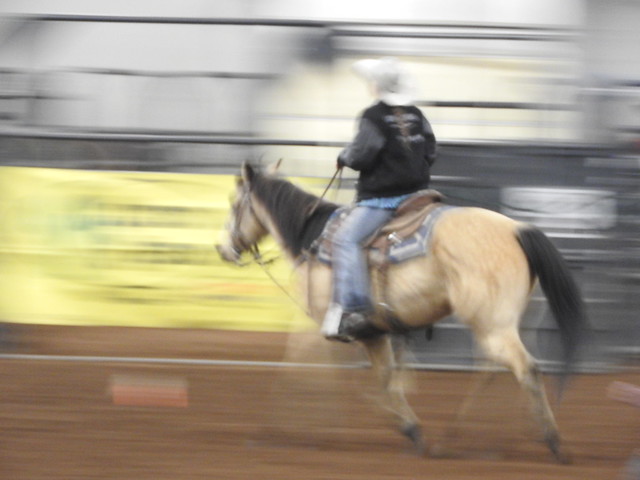 Sunday, I woke up early 5:30 a.m. and recognizing that the weather was going to turn ugly not only in Utah but in Idaho I drove home. I was in Pocatello by 10:00 a.m.