A return to the modern medieval period. It’s been almost 20 years since I last regularly attended activities with/in the SCA (Society for Creative Anachronism: http://www.sca.org/). My friends John & Bill have been somewhat more active recently and finally, (it’s taken 3 years) they convinced me to attend the Artemisia XX year celebration. 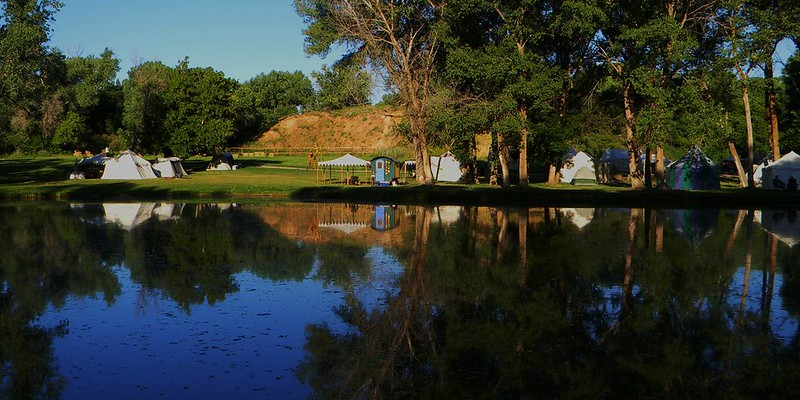 The site was the gorgeous Fort Buenaventura Park in Ogden. 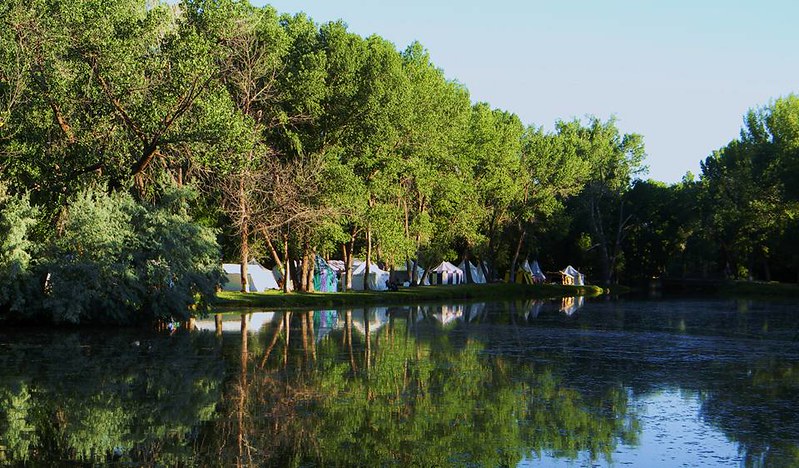 I had forgotten how much I adored the setting/scenery of an SCA encampment. 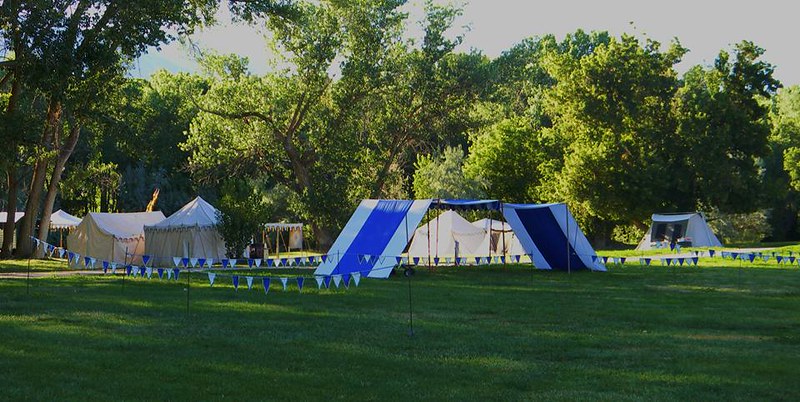 I could have done without the heat though.  Our merchant booth was set up in the sunniest spot imaginable and the temps of 95+ were a bit much. 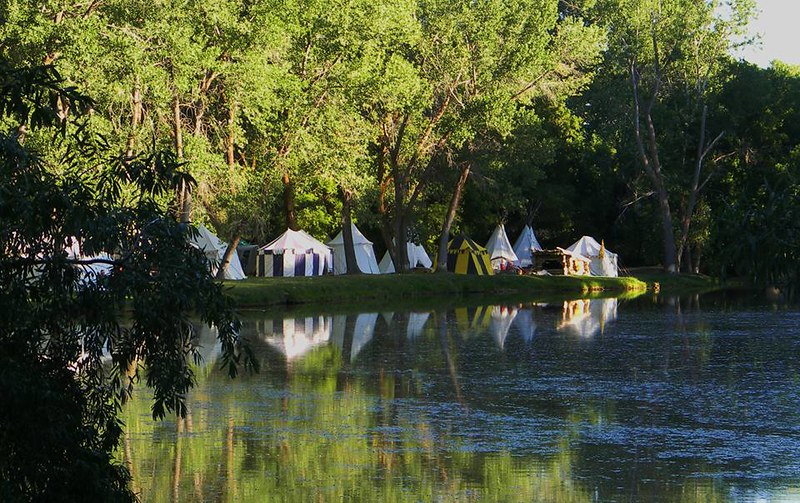 Luckily our merchant booth was across from a large semi dead tree that was surrounded and practically buried in wild rose bushes. It was visited by all kinds of birds. I awoke to the dawn chorus that included a gray catbird. There were many other birds including: cedar waxwings, American goldfinches, robins, magpies, yellow rumped warblers, yellow warblers, black capped chickadees, and western tanagers. 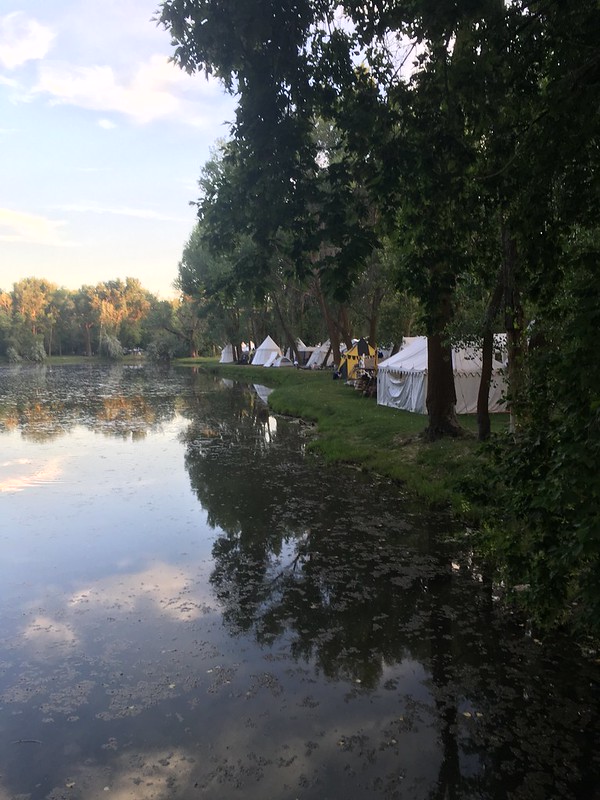 Down by the bridge a resident Black crowned night heron fished for his dinner every late afternoon sometimes he was joined by mallards. And on occasion an osprey flew through the park. 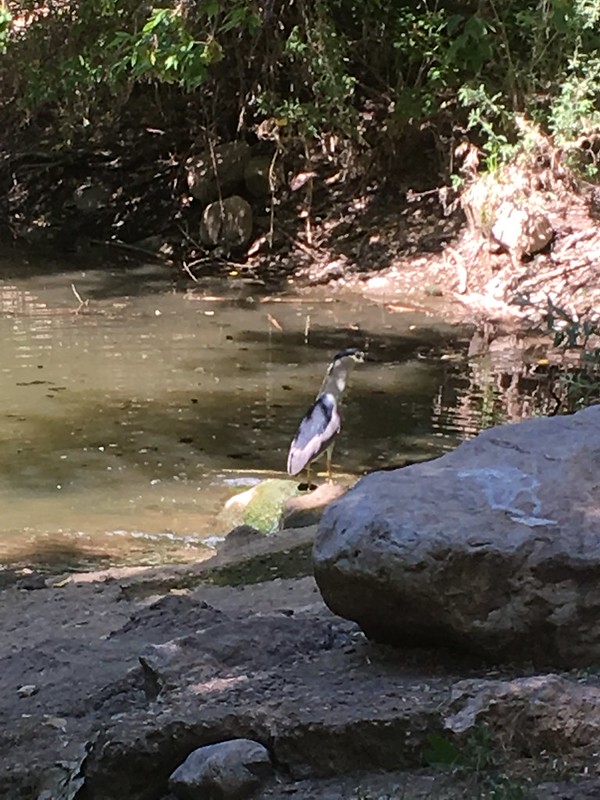