I had originally planned to leave at 5:00 a.m. but stayed up too late the night before and didn’t get out of town till 7:30. I wanted to drive through the Bear River Refuge and take pictures/bird. The rain was just hard enough that most of the birds were undercover. However, I was still able to spot many birds and take a few pictures. 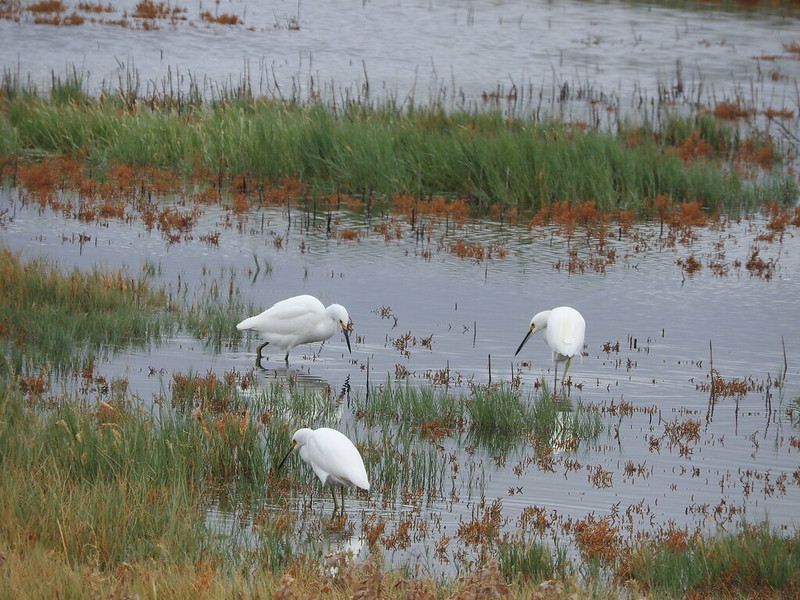 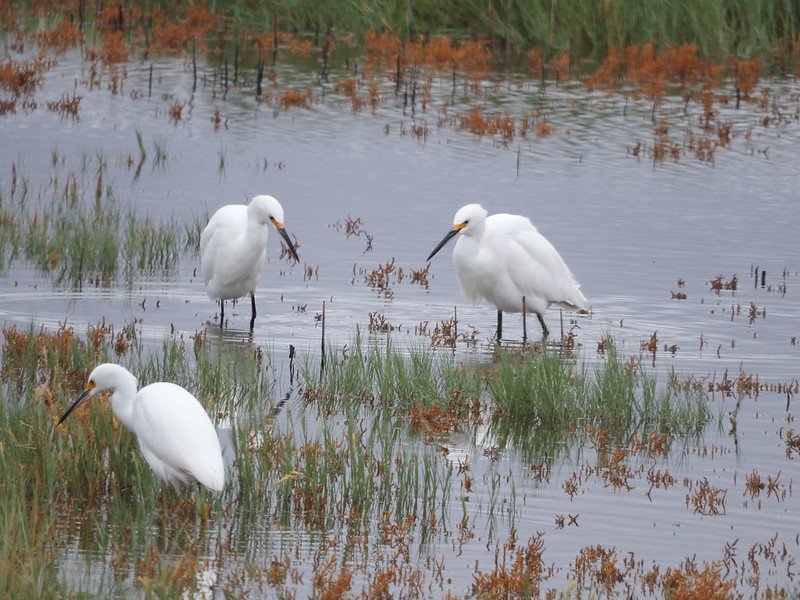 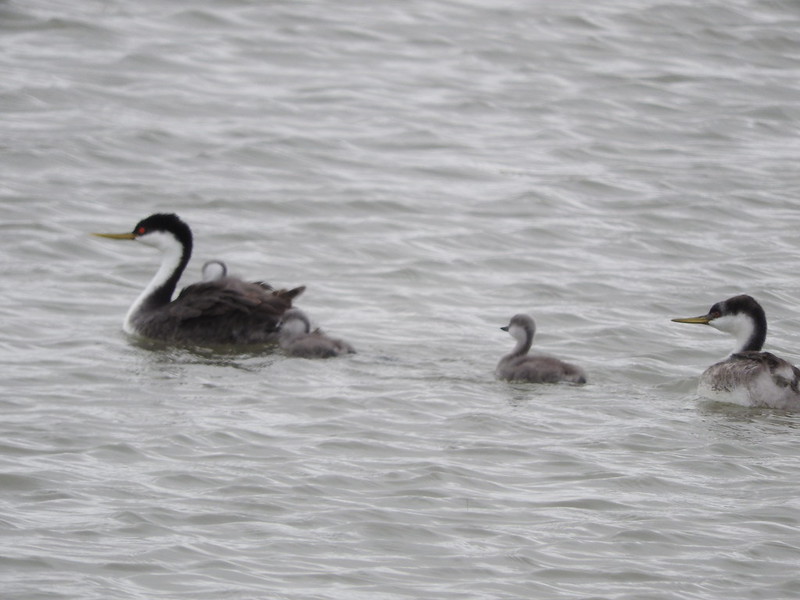 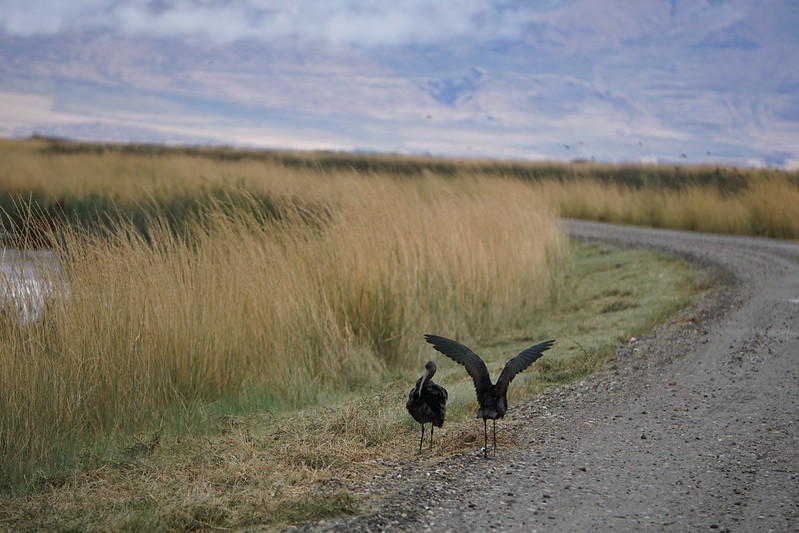 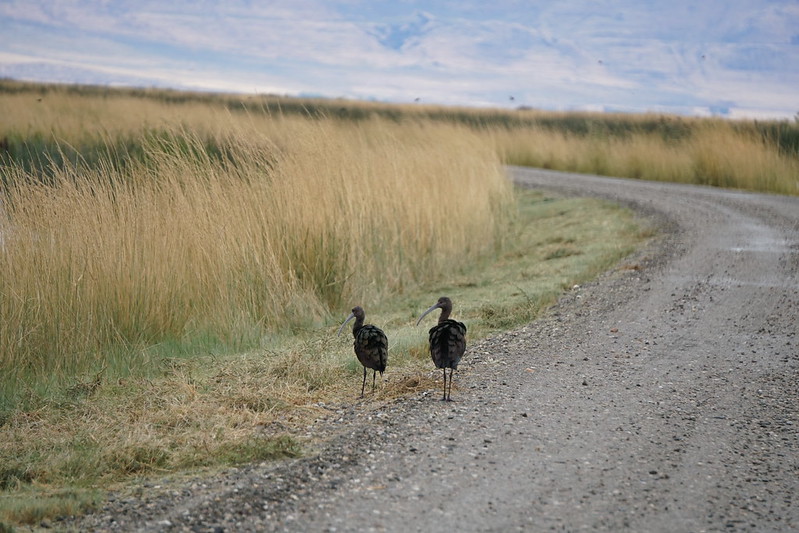 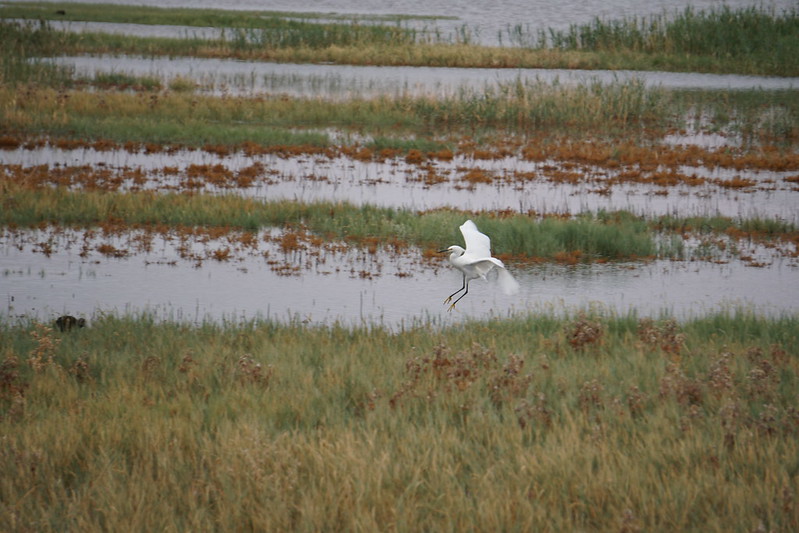 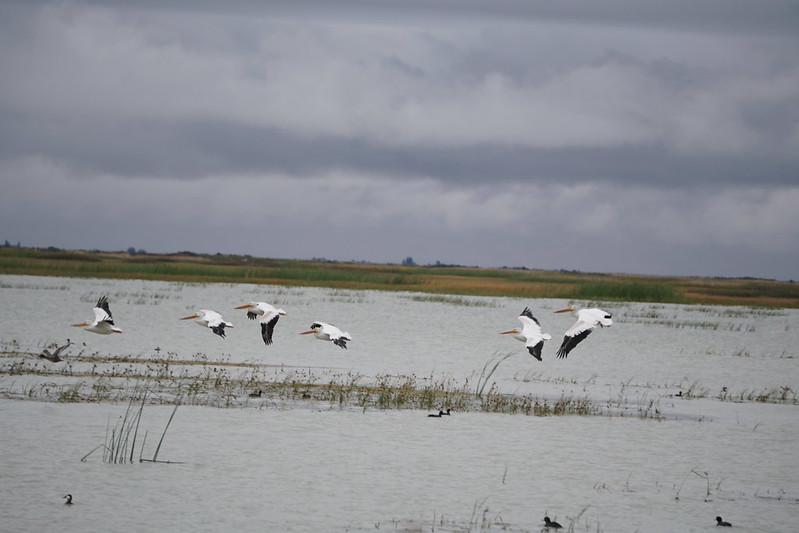 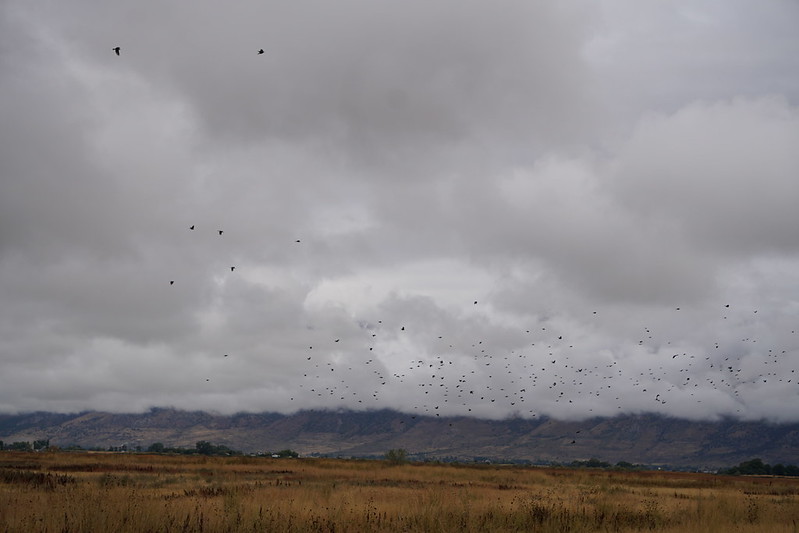 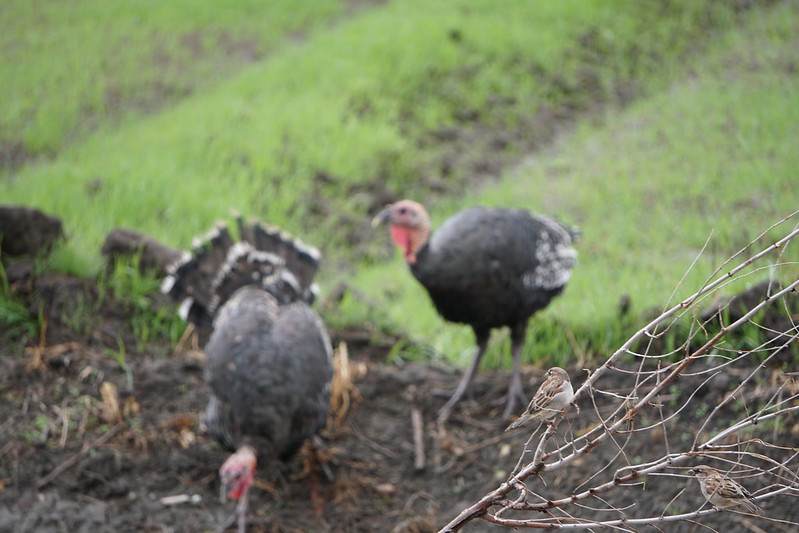 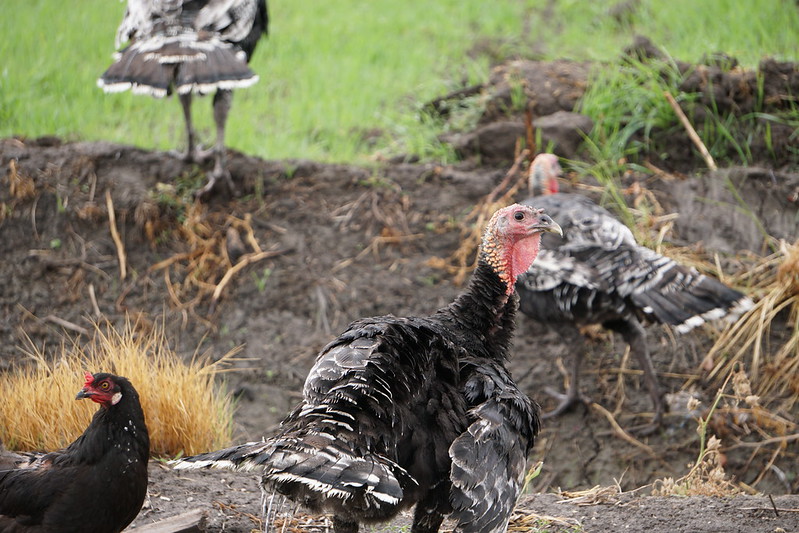 Mom accidentally called me around 5:30 a.m. on Sunday morning. I didn’t hear or recognize what was going on so didn’t answer. But I must have surfaced enough so that I was awake by 6 and out of the hotel and on the road home by 6:30. I got home at 10:30. It’s amazing how the absence of traffic makes the drive faster.  Thanks mom!