I love American avocets. They were one of the first birds I had to identify by myself.  They arrive first in Utah in March and then Idaho shortly after.  I know spring is here when I see them.  Their coloring reminds me of Creamsicles or if you want something more grown up orange Italian soda with lots of cream. 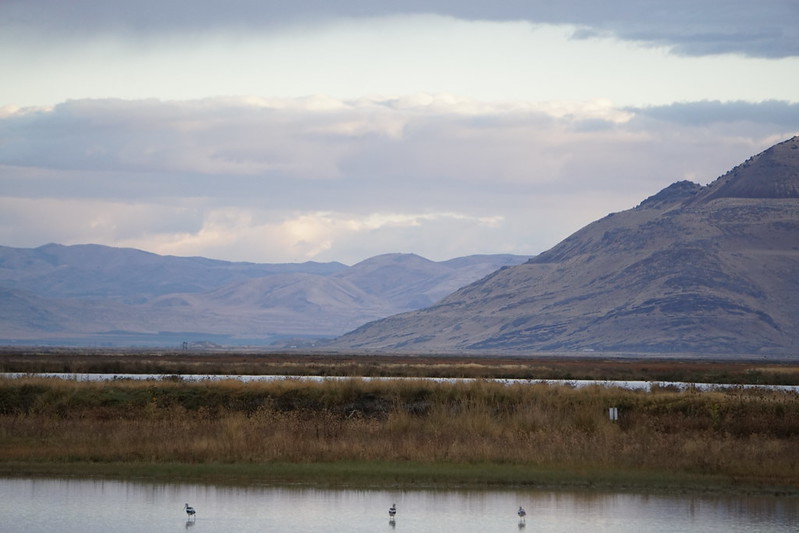 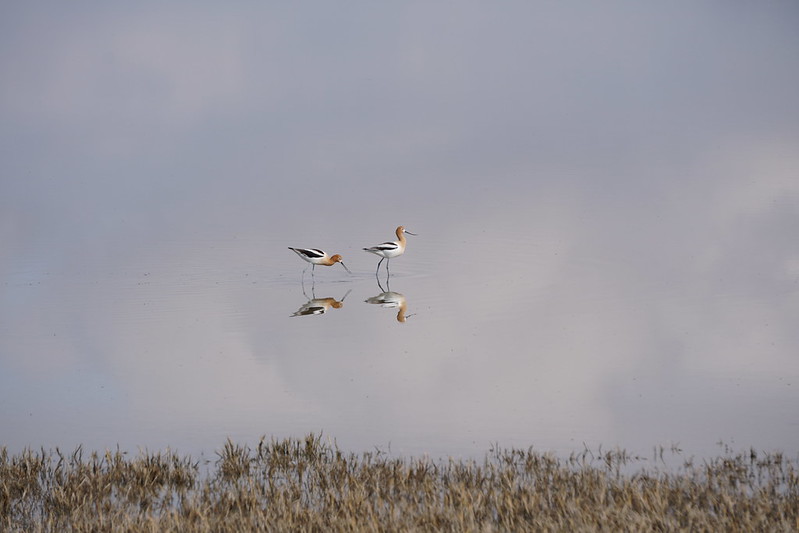 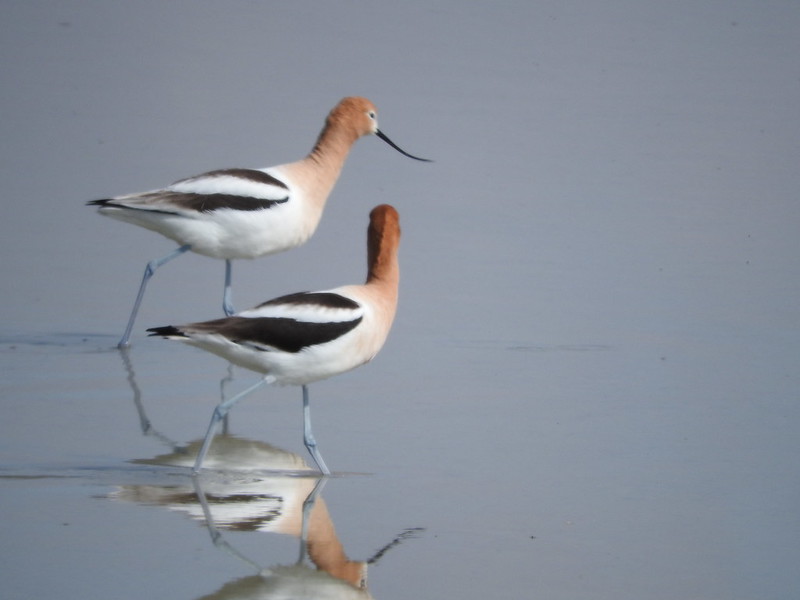 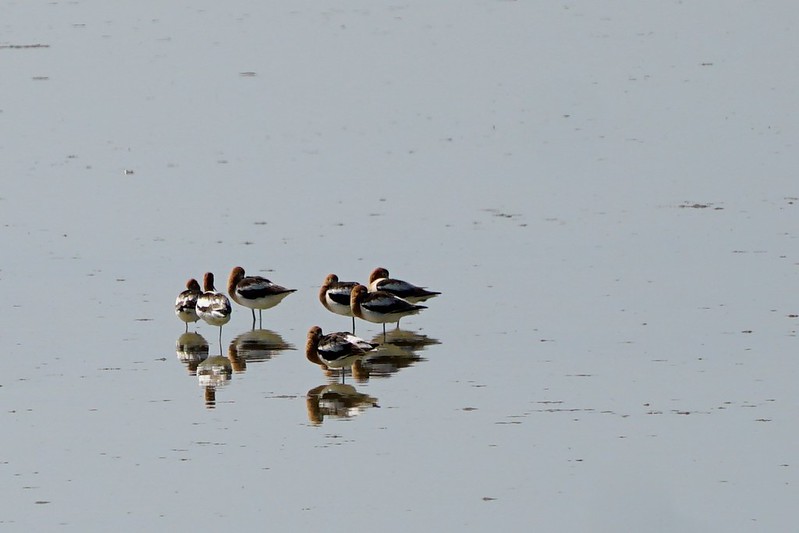 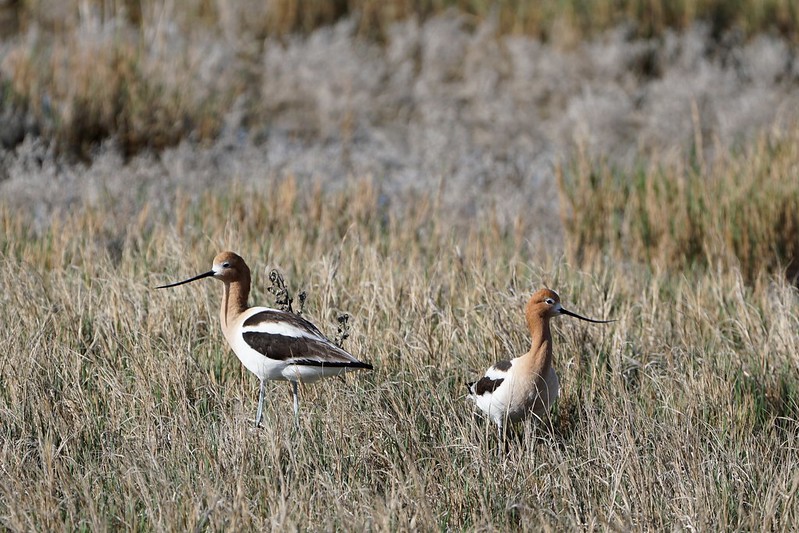 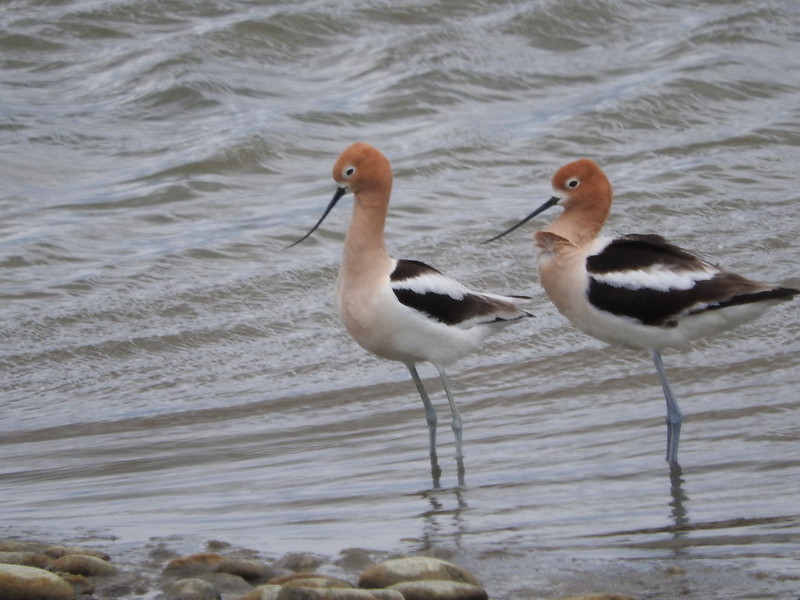 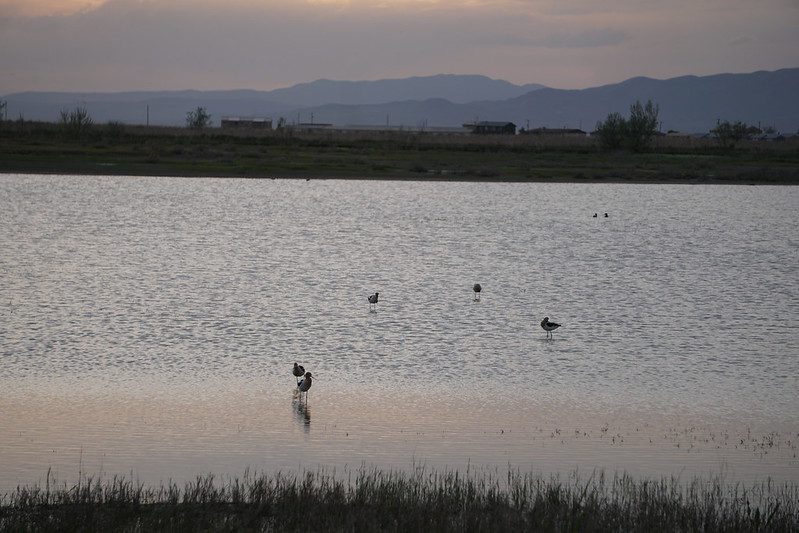