I woke up really early in the morning. I had planned detouring around the Cedar Breaks road in search of birds, but changed my plan. I wanted to get home. The early departure meant that I was nearing my favorite bird refuge just after noon. There are always birds at the refuge. I couldn’t resist. Besides I wanted to see how the battle with the phragmites was progressing. 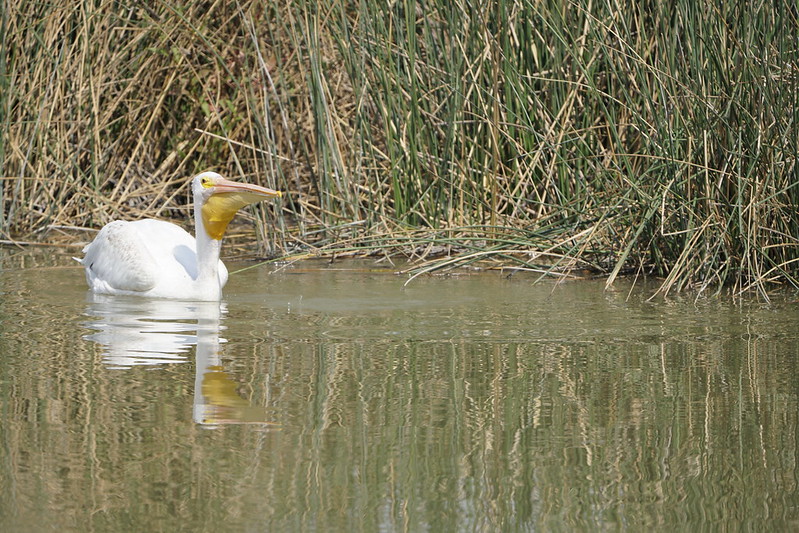 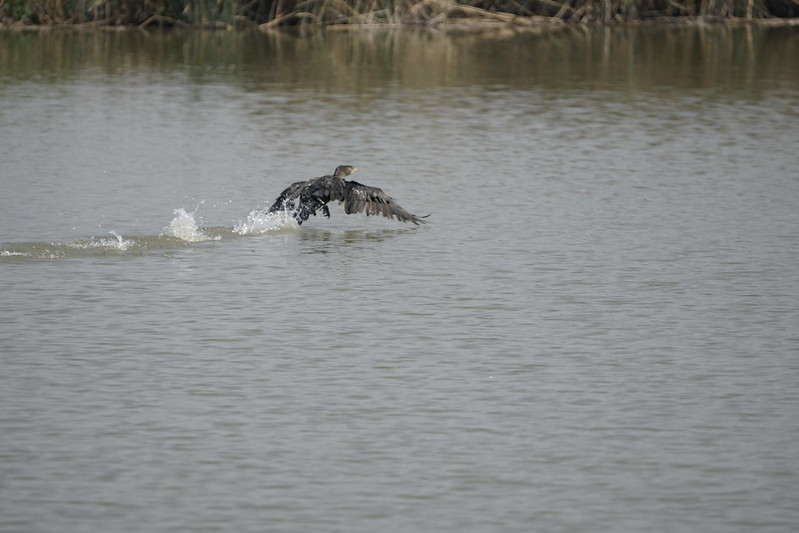 A small sparrow (probably vesper) landed near one of the sunflowers. By the time I had the focus on the flower the bird had flown. I like the picture even without the bird. 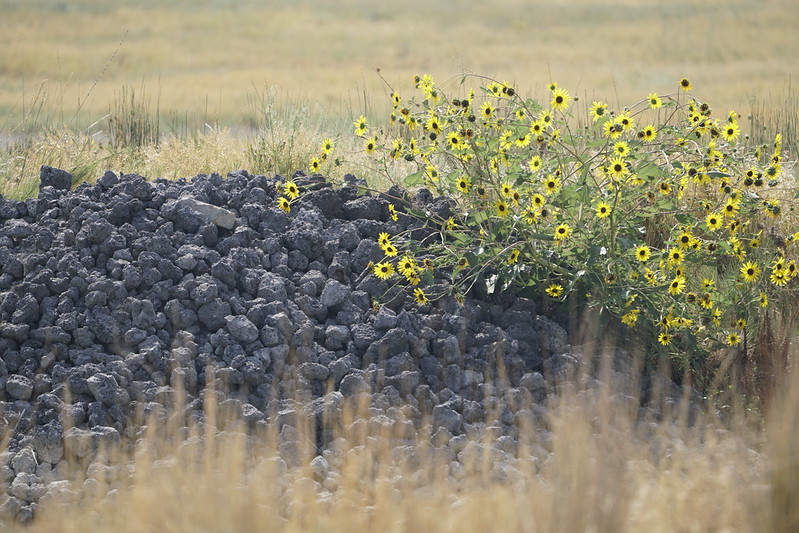 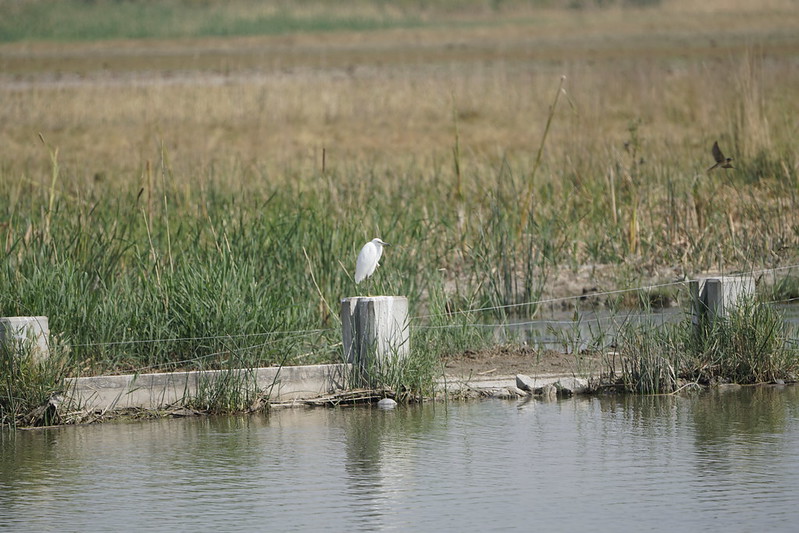 I watched a cute little Long tailed weasel chase after my car then dive down this crack. I sat and waited. I set my camera into full automatic on the hopes that the rascal would reappear. 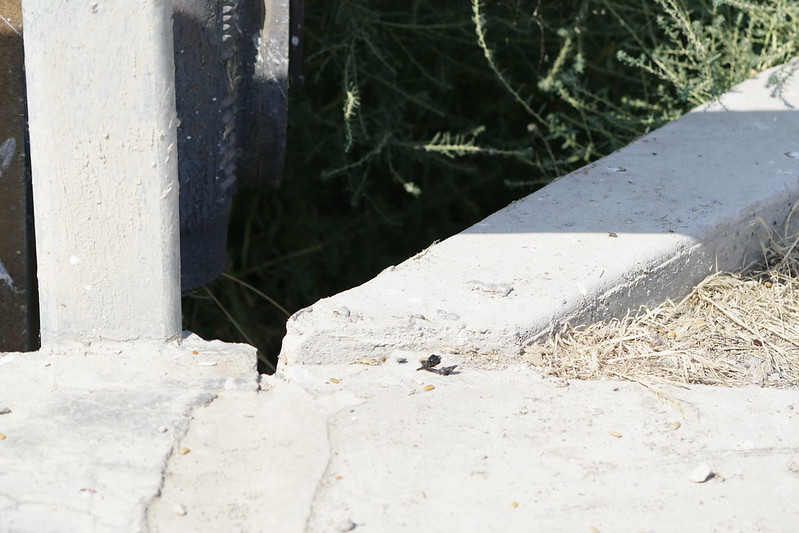 I was so happy when I spotted him scampering again. He moved so fast it was very difficult to get any kind of photo. I’m just sad that it isn’t in as good of focus as I could wish. 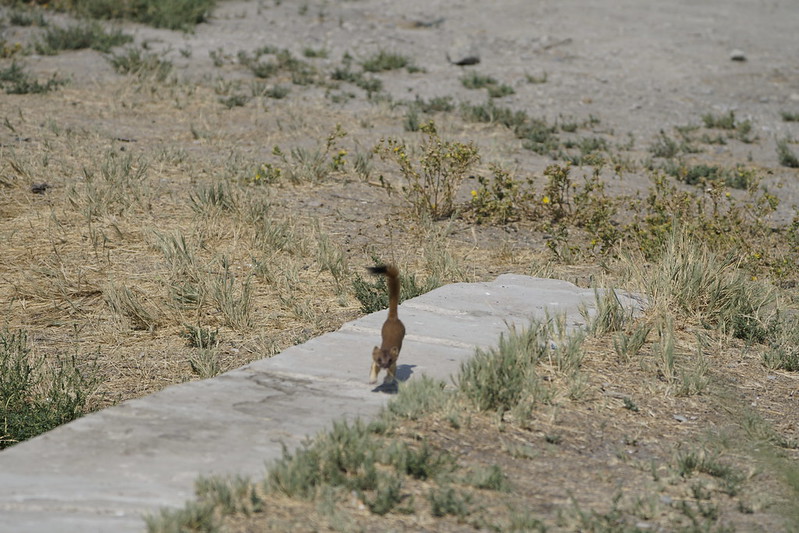 Here are the Angus cows eating the invasive phragmites. 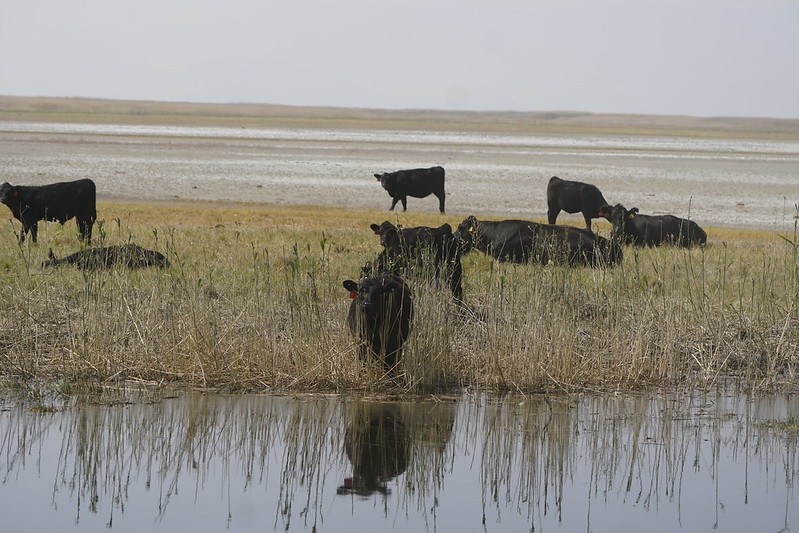 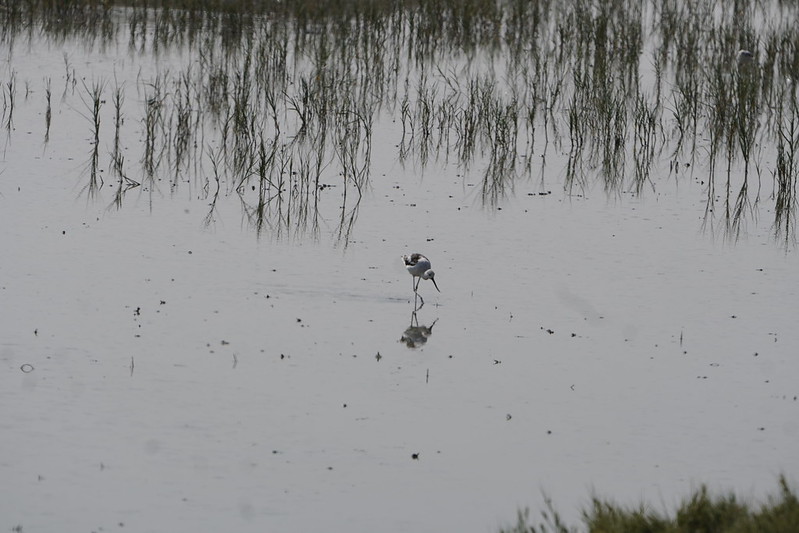 The lonely large pond of waterfowl 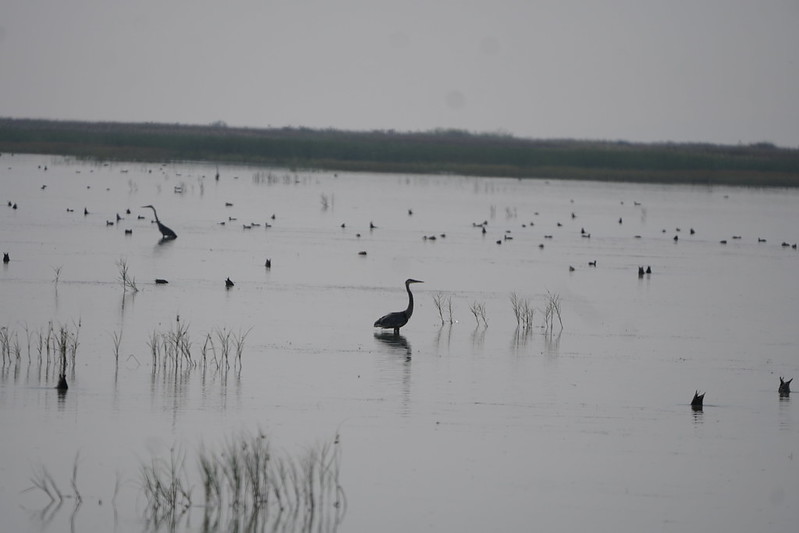 There were a lot of almost full size grebes chasing after their parents begging for food. Sometimes it worked. 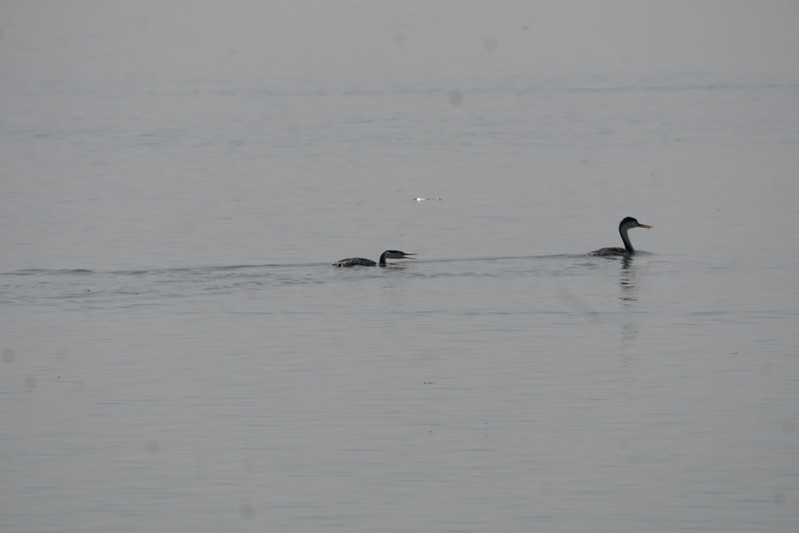 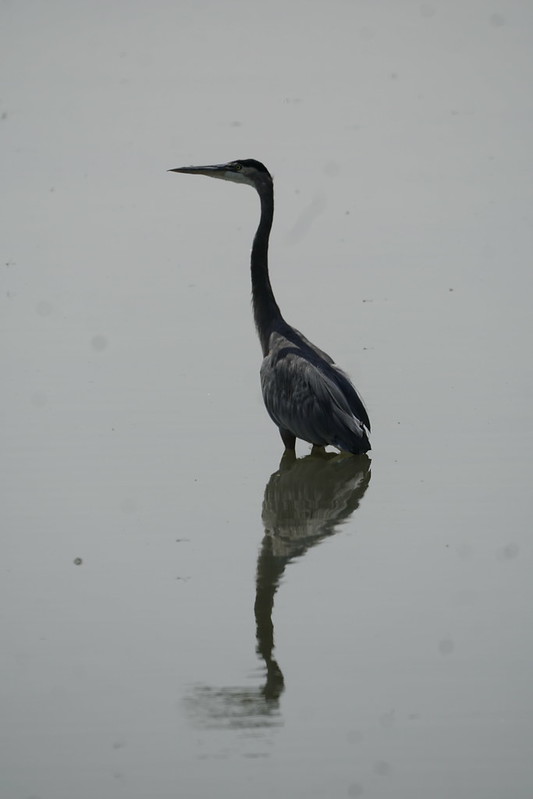 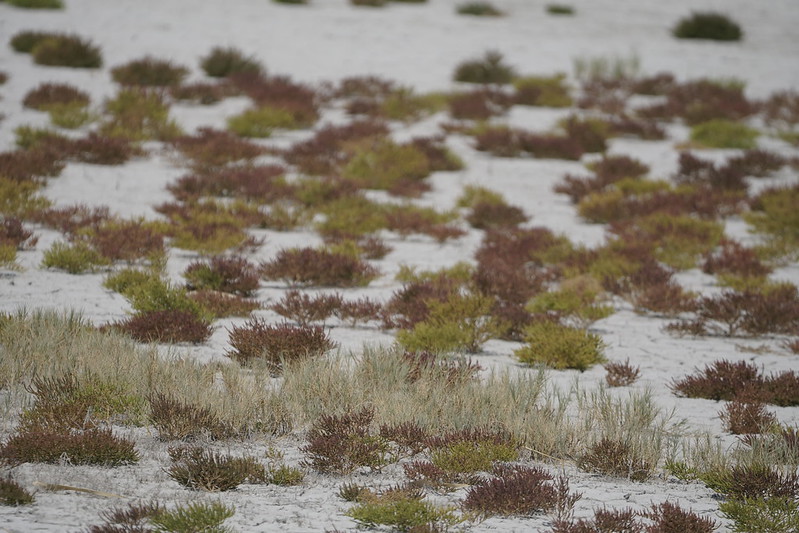 I had one other mammal encounter. A raccoon scooted out of the reeds onto the road. It noticed my car and scampered back out of sight. Very cool.

Even with this long detour I manged to get home by 3:00 p.m. YAY