I went to a library Unconference in Rexburg on Friday and decided to take the long birdy way home. I checked at some previously unbirded locations such as Beaver Dick Park and a nearby slough but came up with nothing but robins, magpies, and an occasional Western meadowlark. 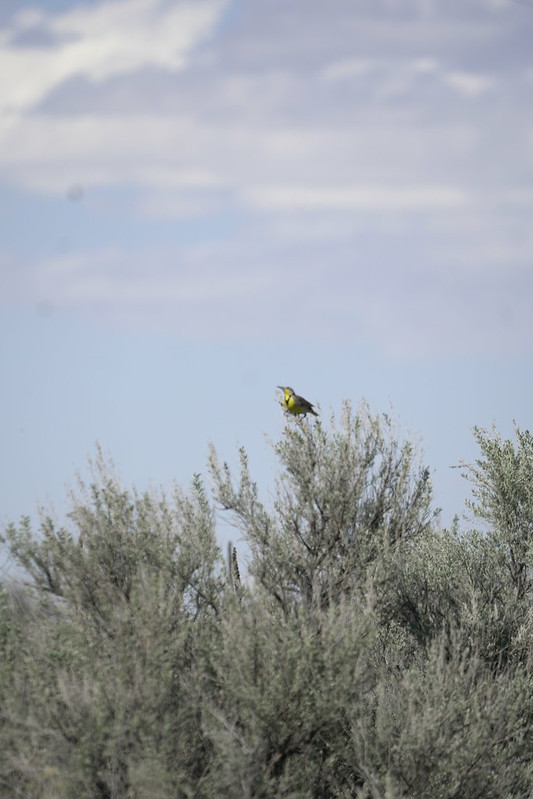 Next I checked out Market Lake where there were the usual suspects. 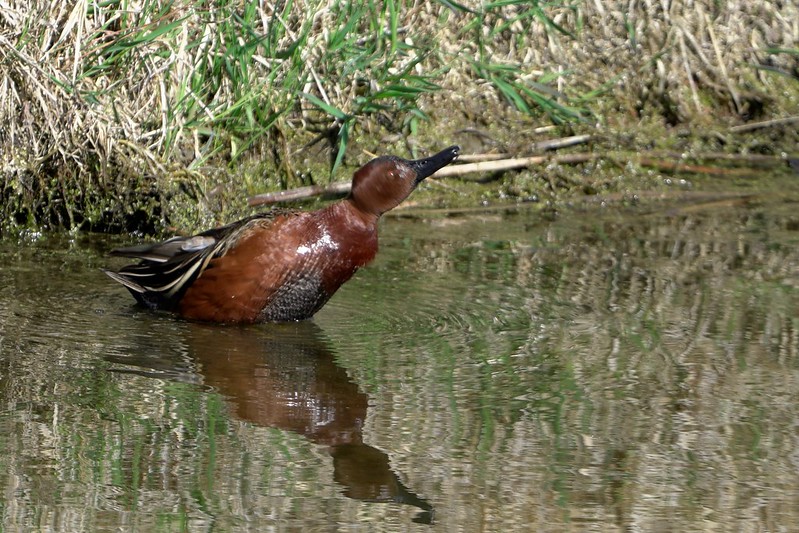 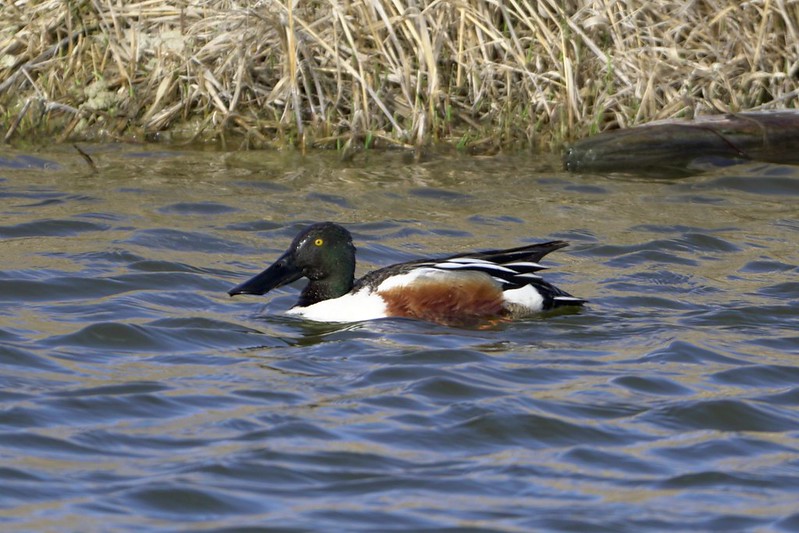 And a few that are less common but not totally unexpected. 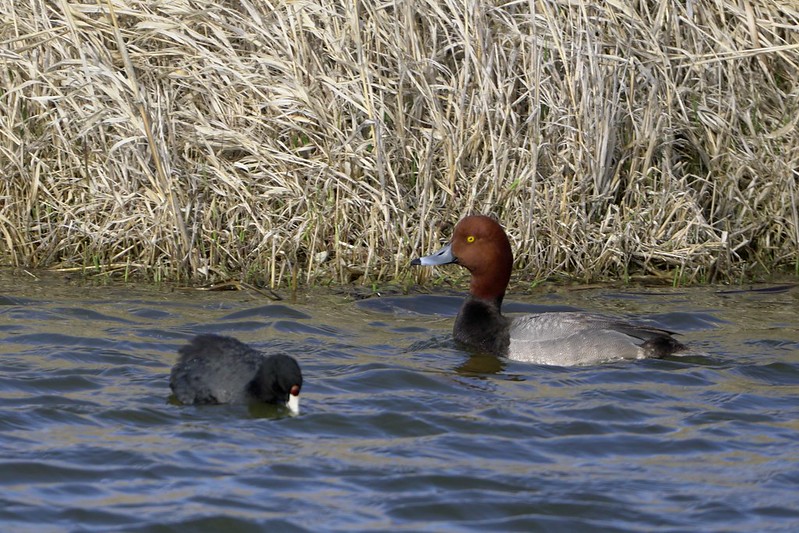 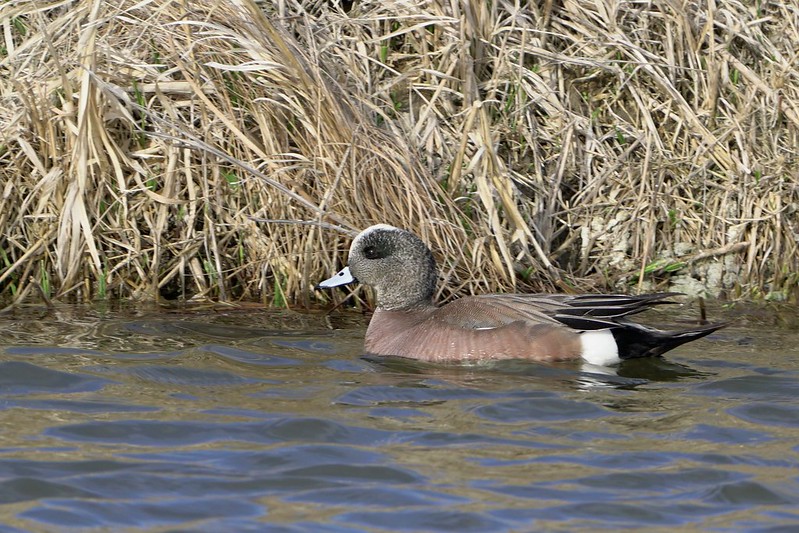 I wish I had been able to get the focus faster for this rising White faced ibis. 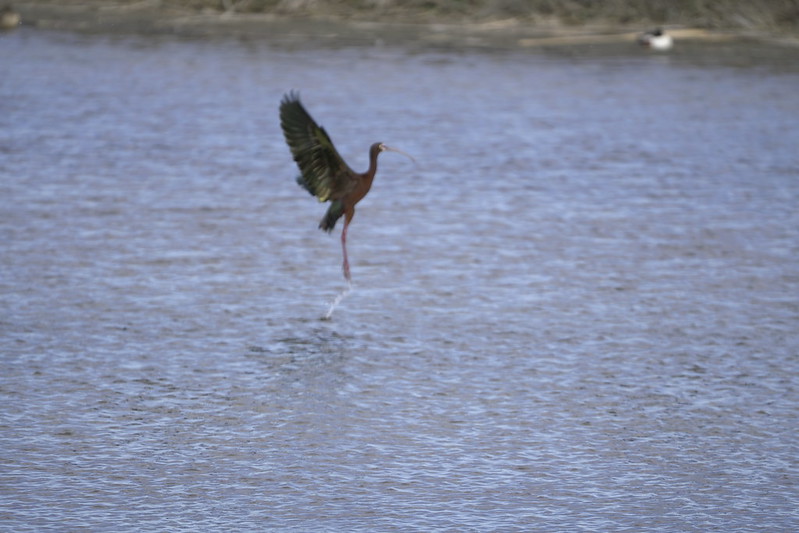 And I loved finding this Willet 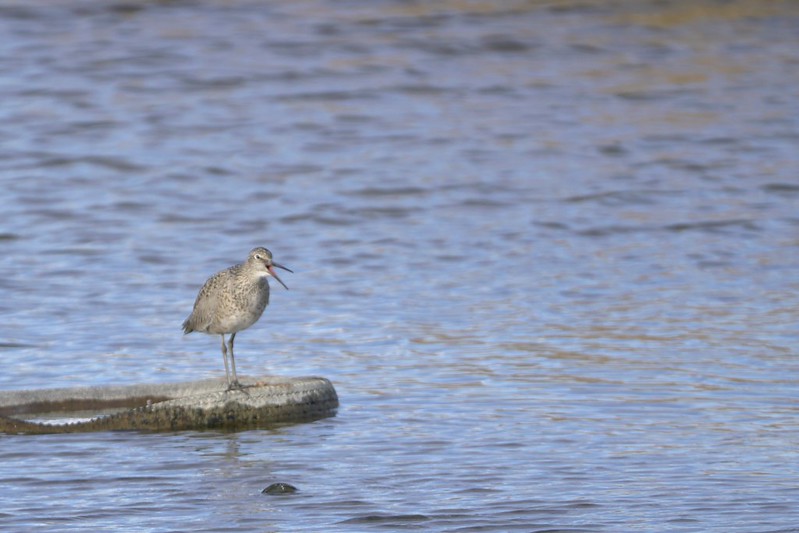 There were also lots of other birds: assorted and numerous blackbirds, innumerable coots, a sky-full of harriers and more. I managed to spot a few non birds including a lovely black tailed jackrabbit that would pose long enough for me to begin to focus and then poof gone.

The turtles held still for me. 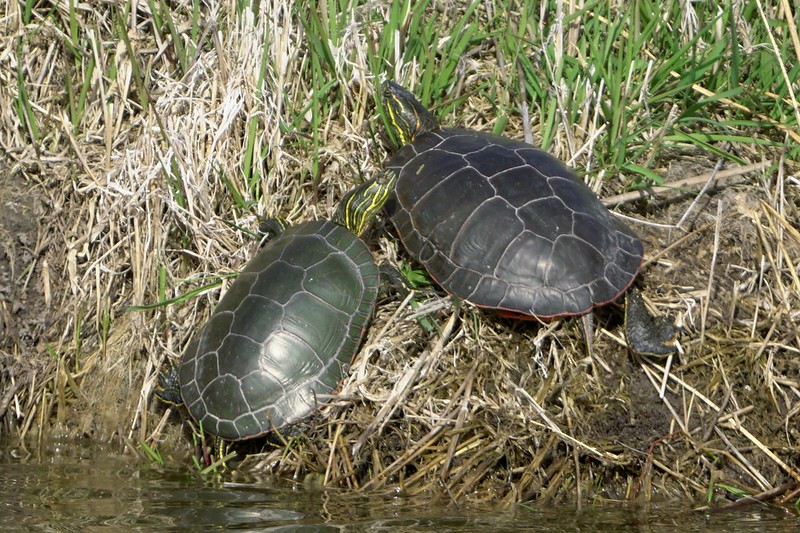 Even the mule deer were cooperative. 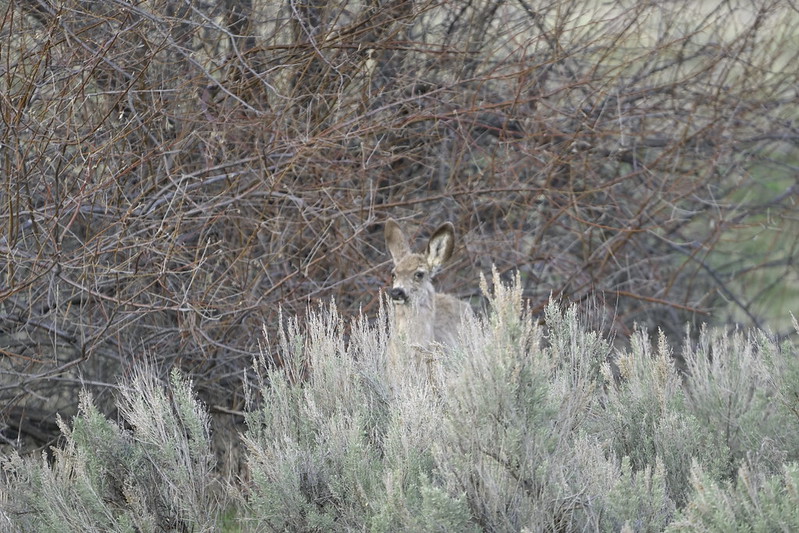 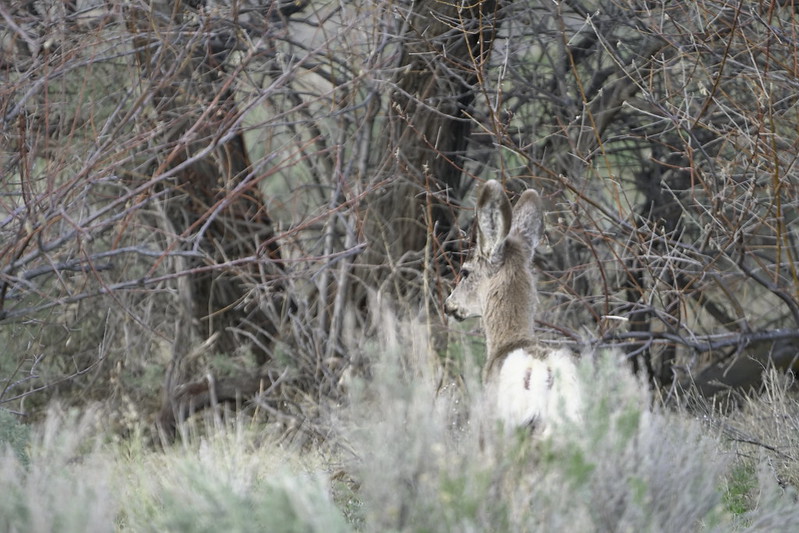 But the best most amazing thing happened on the way home. I decided not to take I15 but to drive along the back roads from Roberts to Idaho Falls. I found a sign that said “Jim’s Pond” it was the brown sign of public access.  I decided to check it out. It was pretty empty. Only a few coots, but I drove around it anyway. There were a couple of people fishing and looking at the ramps I expect this is a swimming hole much of the summer. At the end of the road there was a bird on the pond. It was far enough away that I wasn’t sure what it was. I looked through my binoculars and POW! A Common loon!!! I couldn’t believe it. I rarely find loons. I was so excited. Here he is. My first loon of 2019 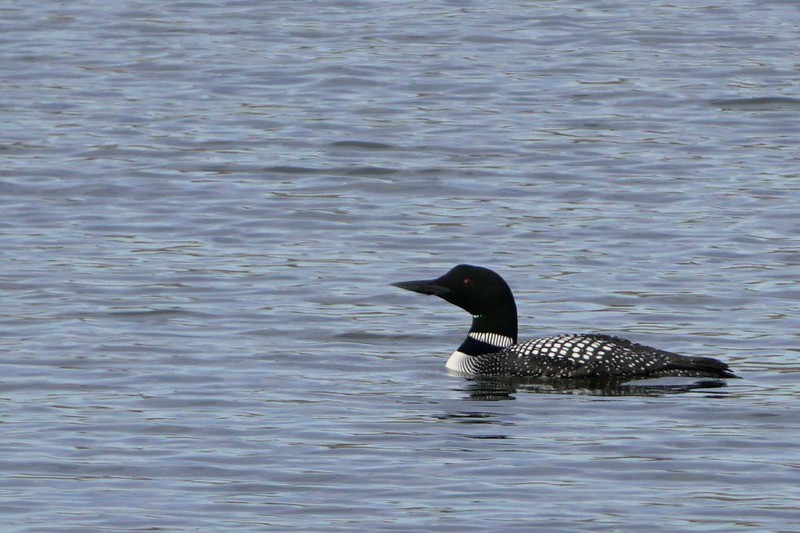