Shanna and I headed south towards Salt Lake early in the morning. The plan was to meet up with my sister and go to a Lunar festival. I knew we left early enough that if we wanted to do some shopping we could. After much discussion we decided to go to Best Buy. Shanna has been looking for a new computer monitor, headset, speakers etc… I didn’t think I needed anything.

We managed to show up during a great sale and Shanna found everything she needed and potentially some things she didn’t. We checked out the new fancy refrigerators because I think mine will need replacing in the next few years. Nearby were vacuum cleaners. Now I haven’t had a new vacuum cleaner in at least 15 years. While in Texas I got to use Rebecca’s marvelous cordless Dyson. Guess what was on sale… During all of this shopping madness I get a call and my sister has a sick kid so she’s not going to make the festival.

By the time we were finished at Best Buy we decided to skip the festival. After all, Shanna had shiny new computer pieces to play with and I can be paid off with a drive through the Bear River Refuge. Looks like the eagles are migrating through. I love those birds. – Jenny 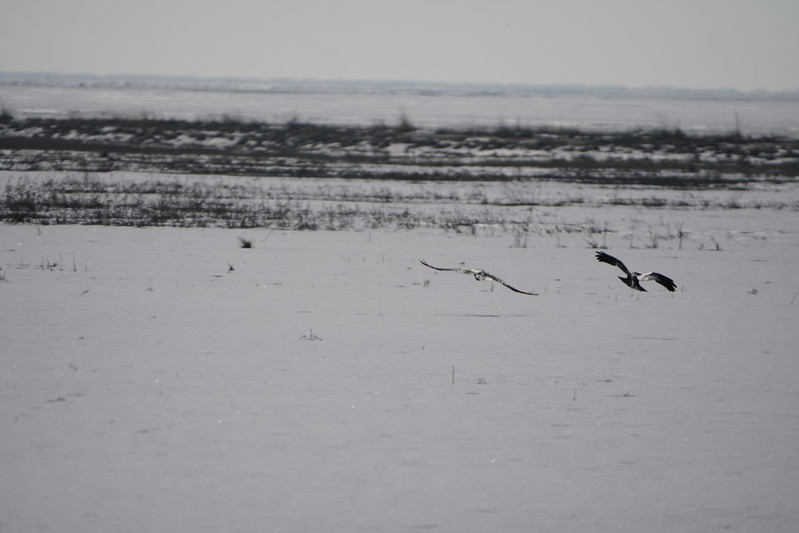 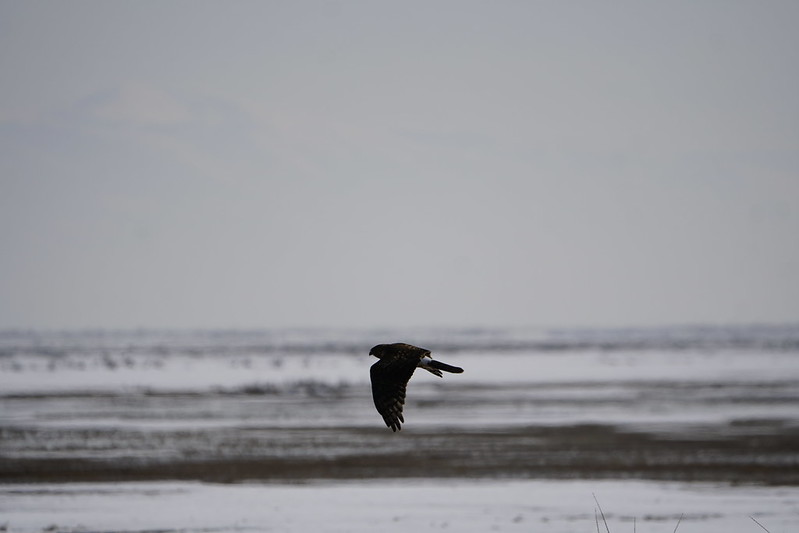 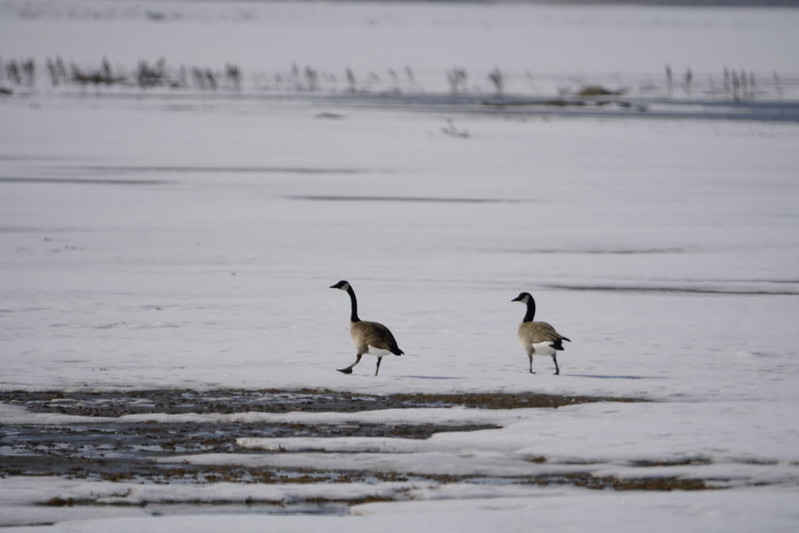 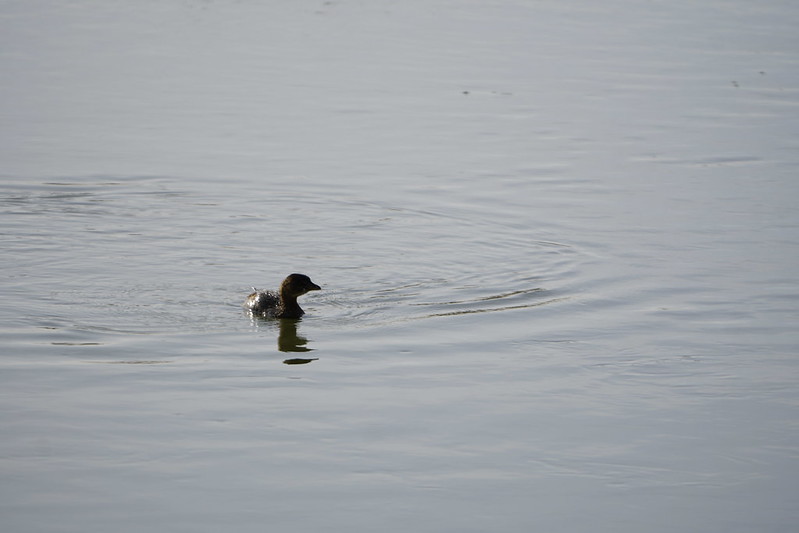 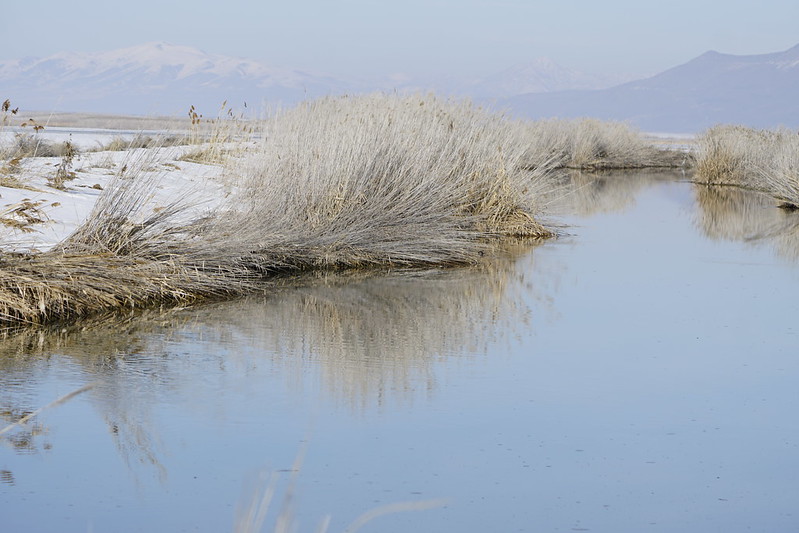 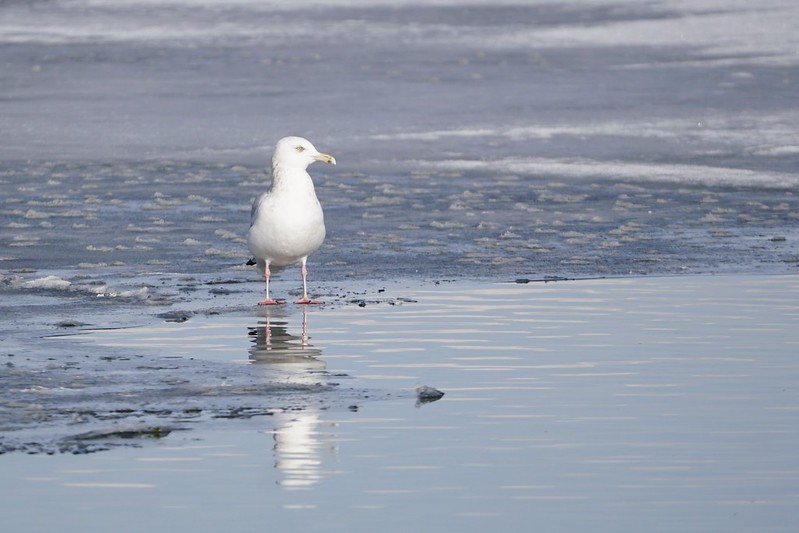 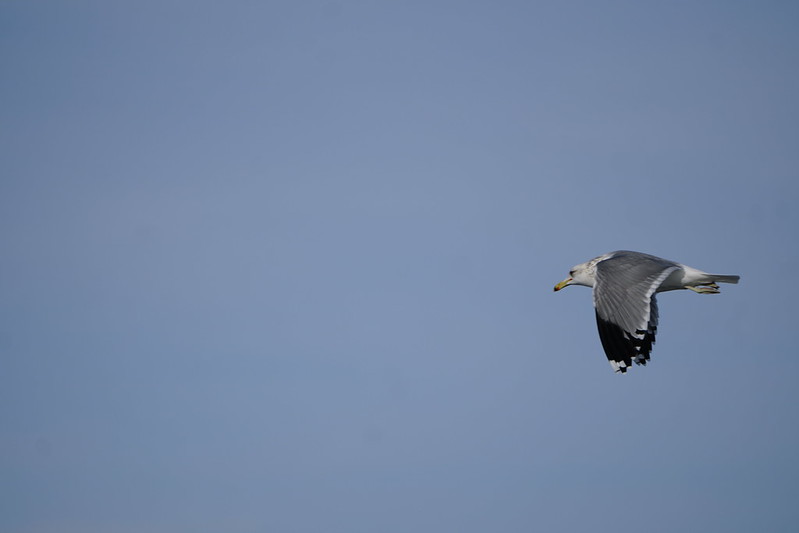 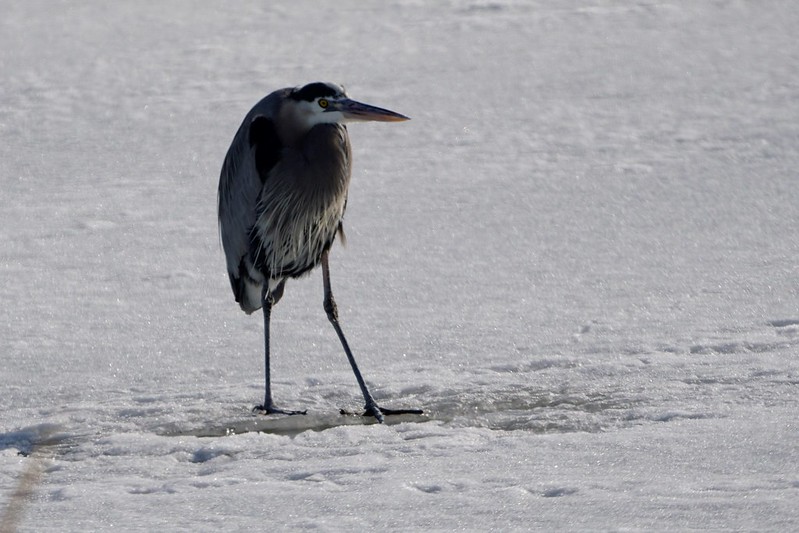 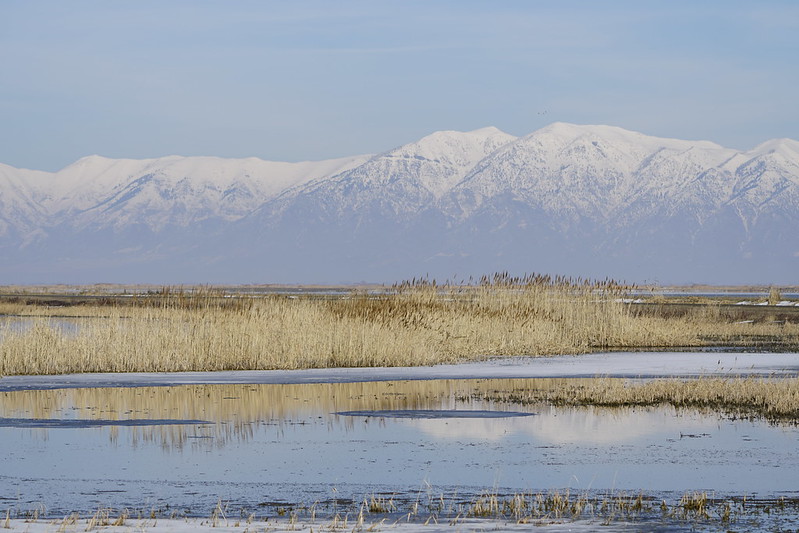 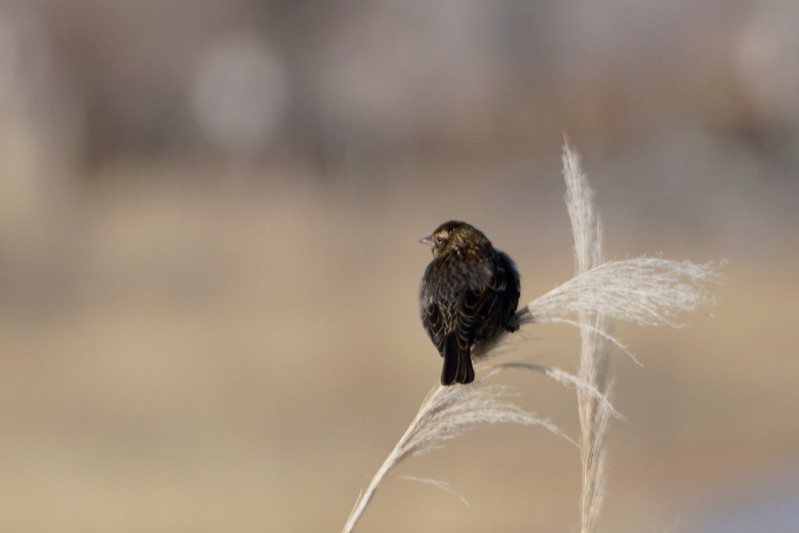 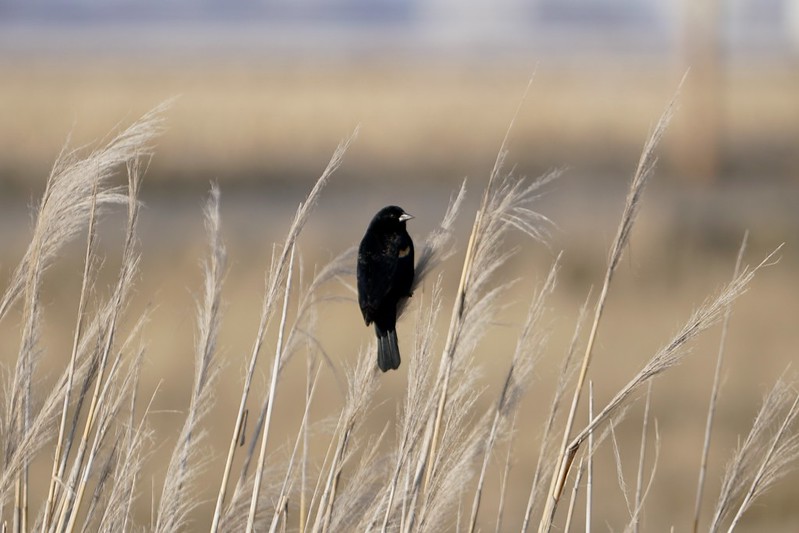