I’ve always been fascinated by Long billed curlews (LBCs). After my research into Burrowing owls I decided to see what I could find out about LBCs. This time I don’t have any major question but rather am interested in everything I can find out about them. I’m starting with the books at the Oboler Library where I work.

“The long-billed curlew formerly bred over a large portion of central North America, including all of the prairie regions, at least as far east as Michigan and Illinois, and probably Ohio. … It was apparently quite common as a migrant in New England up to about the middle of the last century.” … “The numerous citations given by Edward H. Forbush (1912) show its gradual decline, until now it is only a rare straggler anywhere on the Atlantic coast. In Audubon’s time it was abundant in winter and as a migrant on the coasts of Florida and South Carolina.” – p 98

One of my oldest photos of Long billed curlews: June 16, 2007 at Gray’s Lake. The curlews are the two flying specks. 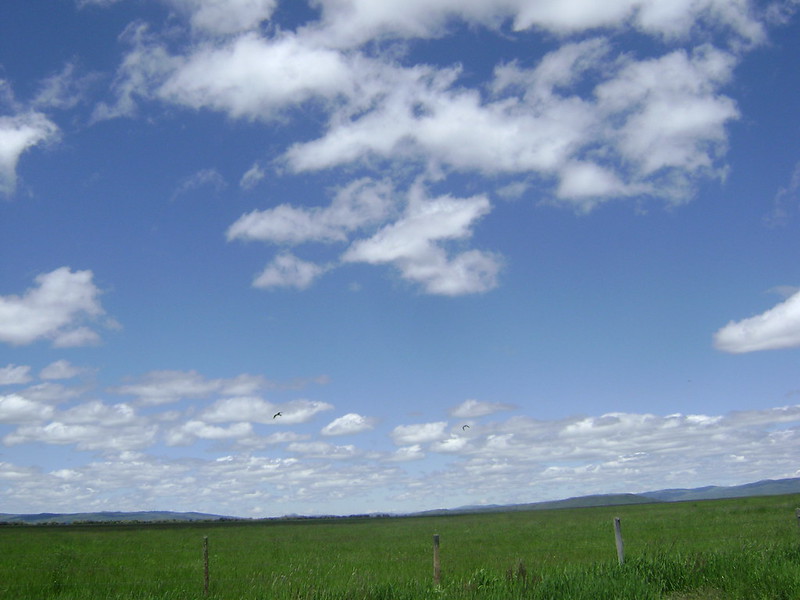 The author goes on to quote other authors which mention many sightings in 1885 with a steady drop until 1899 when it became seldom seen on the south east coast. In Minnesota one last sighting was 1897. Ceased to breed in Illinois before 1880. This book was written in 1962. I am curious to know whether the LBCs have made a comeback in any of these areas. Of course this curiosity is predicated on the accuracy of the accounts that are used in the book.

One fascinating thing is that he received notes on gregarious nesting behavior in Weber and Box Elder counties in Utah from A. O. Treganza. The Bear River Migratory Bear River is located in Box Elder county. These notes are undated but must predate 1929.

After the discussion on distribution there are paragraphs on migration, courtship, nesting, eggs, young, plumages, food, and behavior. Each section quotes many other authors including Audubon. All of it aligns with what I’ve seen, except for chicks. I’ve never had the opportunity to see baby Long billed curlews. This may become a new quest. 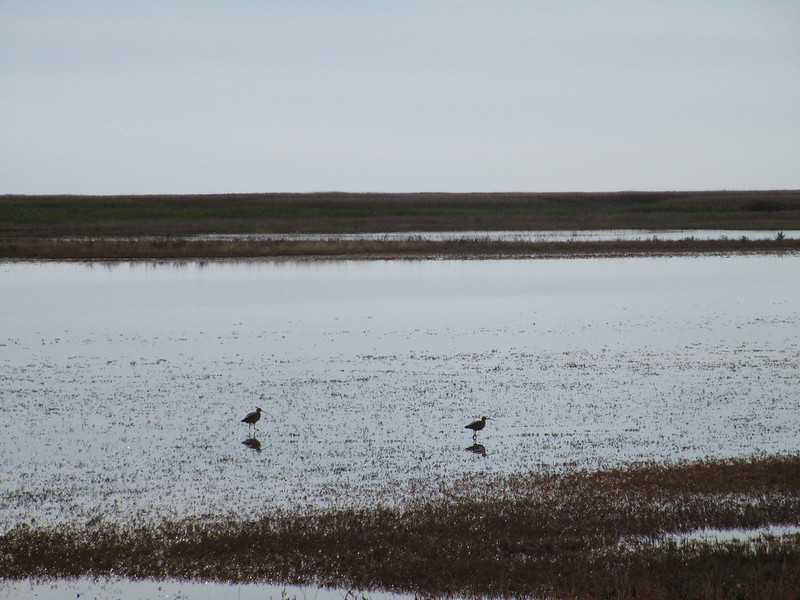 Part 1 of this book is available as the Smithsonian Bulletin 142 at: https://library.si.edu/digital-library/book/bulletinunitedst1421927unit
It is also available on Project Gutenberg: https://www.gutenberg.org/files/47028/47028-h/47028-h.htm

Part 2 is available as the Smithsonian Bulletin 146 at: https://library.si.edu/digital-library/book/bulletinunitedst1461929unit It is not part of any other digital archive.