I had planned to drive through Cardston and along the the mountains of Glacier National Park. But I was thwarted by my inattention to the road signs of Canada and ended up over in Lethbridge. Words cannot express how frustrated I was when I saw the exit to Lethbridge.  I took the exit and pulled over at a parking lot to seethe at having my plan not work.  After breathing and drinking some water, eating a protein snack I calmed down and recognized it as an opportunity. I have learned that attitude, my attitude makes all the difference in my life.  I have made it a policy to always look for the good, the bright, the fun in any situation.  That doesn’t mean that I don’t get frustrated or angry. It means instead that I slow down and refocus. So my internal dialog flipped from frustration to curiosity at how this change of plans could be good. Internal dialogue: “Lethbridge isn’t really out of the way, it may actually be faster because of the size of the road but… I had planned on specific scenery (inner child stopping feet). Still, not an awful problem after all it is the home to the Nikka Yuko Japanese Garden.” 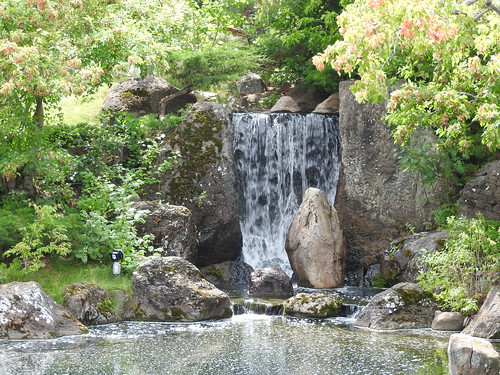 This was a lovely, peaceful, restful and much needed stop. You’ll definitely want to visit if you are in the area. Check out my Flickr for more photos. 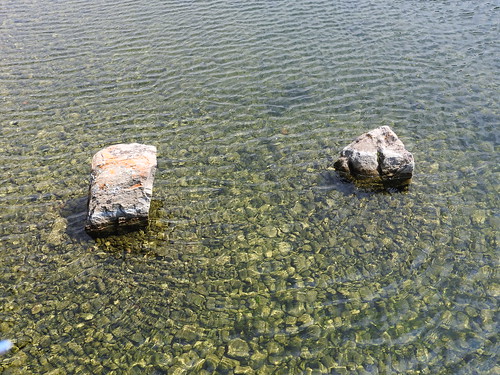 Several young women were at the beginning of folding 1,000 cranes.
“in remembrance of Sadako Sasaki, the girl who transformed the paper crane into a symbol of peace. In honor of the Hiroshima Peace Memorial Day” 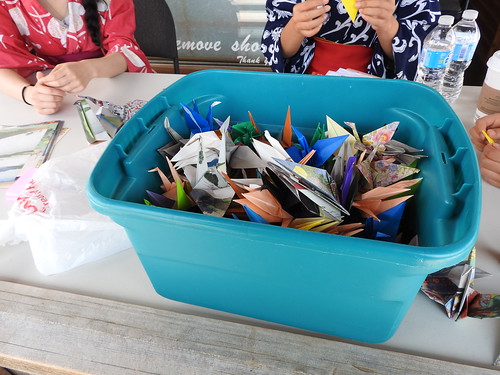 I had never heard of professional musical whistling, but I arrived in time to listen to this amazing woman as I walked through a piece of the park. Unfortunately, not in time for the whole performance. 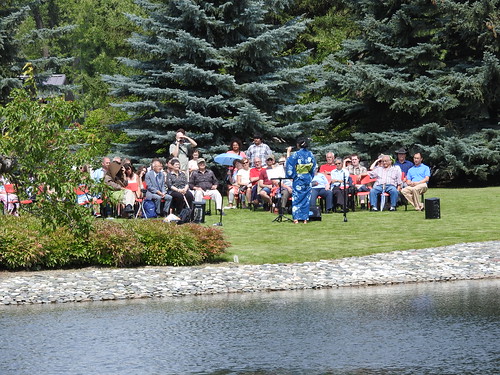 “Kirara Kato was born in 1994, and graduated from Showa Music College in Tokyo in 2016. Kirara started to learn whistling at the age of 4 from her father. She began performing in 2013 and won prizes at Osaka International Whistling Contest in 2013 & 2015. Kirara performed in Okinawa, Fukushima, Thailand, in addition to regular performances in Tokyo. She performs in Classics, Folk, Popular, and jazz. Kirara Kato teaches at Shonan Whistling Studio.” 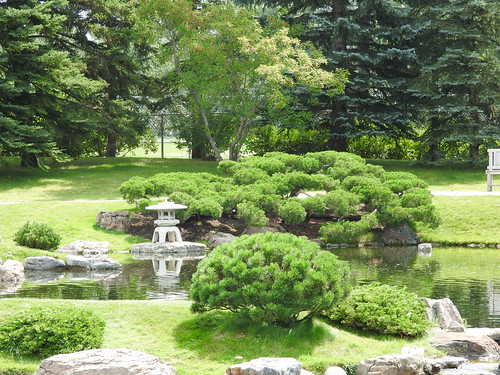 And of course, there were the Corvids. This time in guise of three inquisitive and active crows. 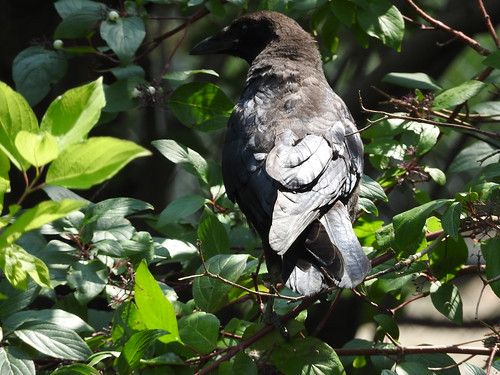 I arrived at Helena around 7:00 p.m. which was much better time wise than I had thought I would make. And much faster than that scenic route. Hooray for the detour!  – Jenny