I drove to the refuge because the rain had stopped. There was water over the road in one spot, like a puddle. If I had been driving something more low to the ground I wouldn’t have chanced it. I got really lucky and the refuge was open, they closed it again the next day.

Something was shiny and moving in a field. Binocs showed that it was a fish. He probably got to the field when the water was high. Poor fishy. The super zoom caught the scales of the fish the Sony, not a bit. 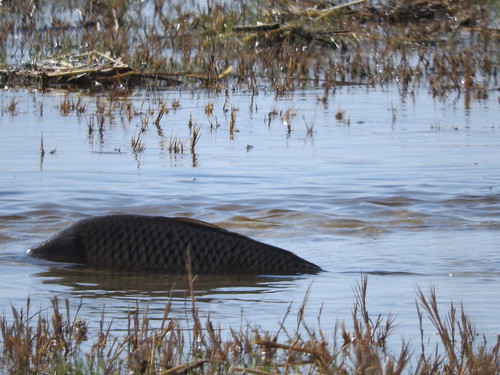 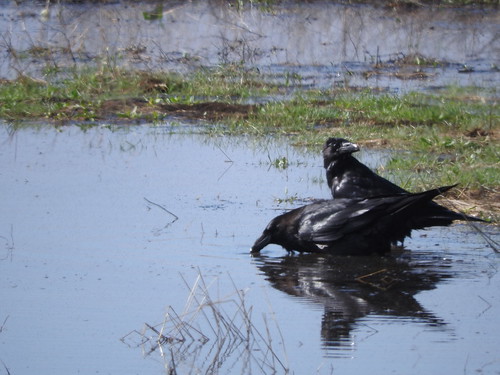 However, the superzoom can’t really get clear photos of moving subjects. And the Sony really can. I really need to get the bigger lens.

Gull on the wing: 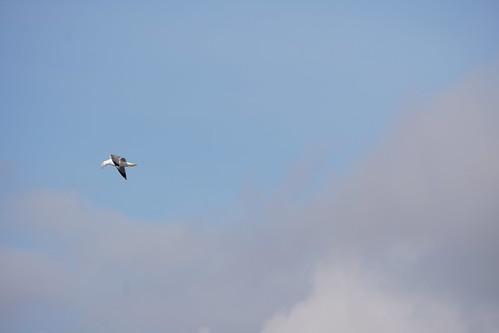 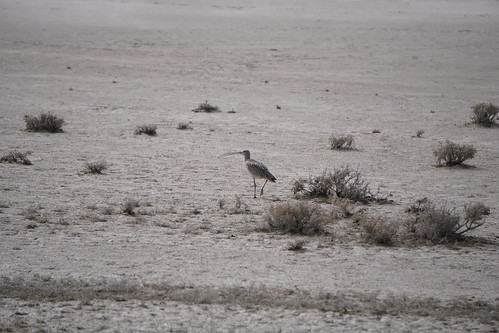 Pelican’s on the wing 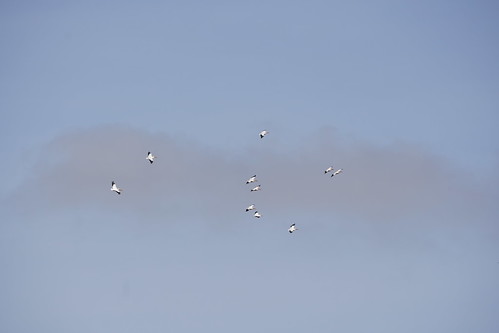 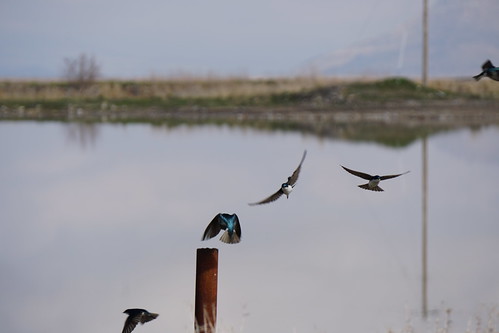 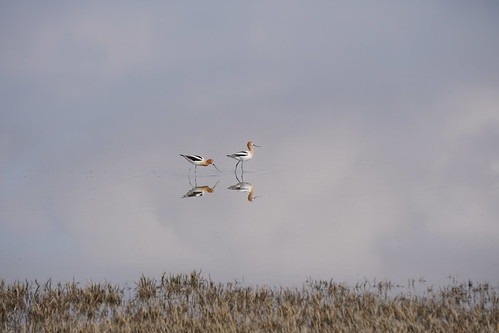 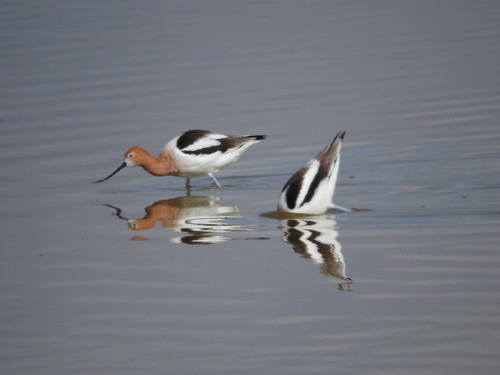 I haven’t yet tried to crop the Sony image to zoom in. I have a feeling that would be interesting, and similar and possibly better than the superzoom.