The last rodeo of the season was held in Grand Junction Colorado. This nice long drive was going to give me opportunities to use the new camera some more and to see new things.  I plotted my route carefully with the help of Roadtrippers.com.  After work on Thursday I headed south.  I was hoping to get lucky again at the Bear River refuge, but alas, it was closed because of flooding.  I spent the night near Spanish Fork in order to be within striking distance of sunrise at the alleged ghost town of Thistle.  Alleged, because that is what is listed on Roadtrippers, the actuality was quite different.  Two buildings sort of remain after a landslide and both of these were mostly under water. 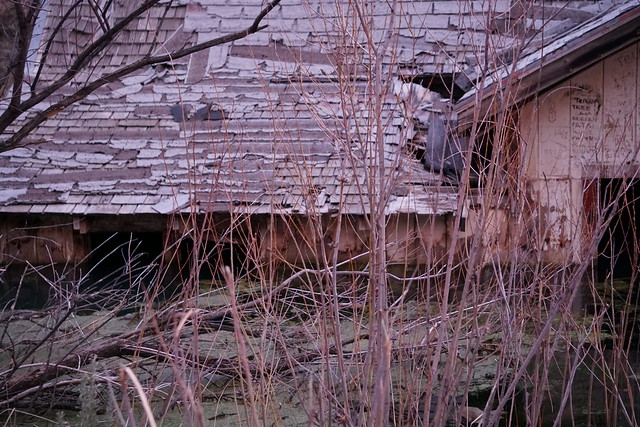 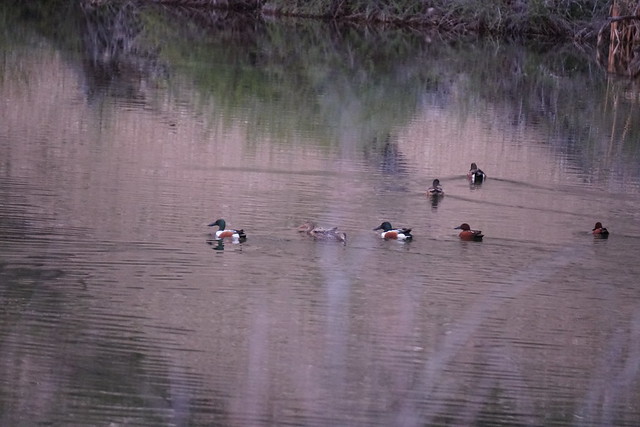 Continuing on my Roadtrippers way I stopped at Helper, UT to take pictures of the giant statue outside of the city building which houses the Library. 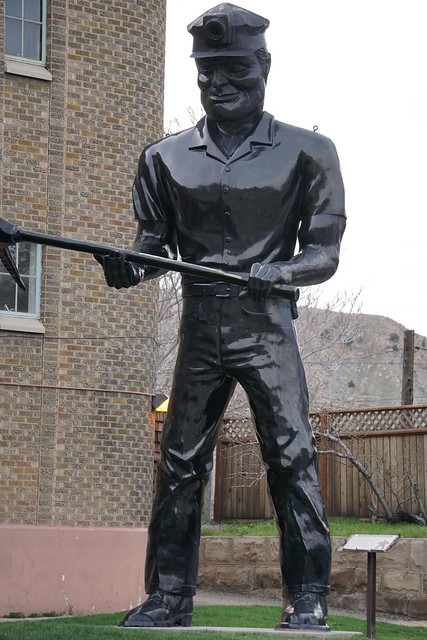 “Big John” is a towering coal miner entirely covered in glossy black paint. Custom-made by International Fiberglass in 1964. – See more at: http://www.roadsideamerica.com/tip/2468#sthash.stce1la3.dpuf
“Muffler Men (or Muffler Man) are large moulded fiberglass sculptures that are placed as advertising icons, roadside attractions or for decorative purposes, predominantly in the United States. Standing approximately 18–25 feet tall, the first figure was a Paul Bunyan character designed to hold an axe. Derivatives of that figure were widely used to hold full-sized car mufflers, tires, or other items promoting various roadside businesses.” — Wikipedia
It was a cool stop, and still very early in the morning so back to the birdmobile and back on the road.  My next stop was in Green River Utah, not to be confused with Green River Wyoming, though I keep trying.   Here was another roadside attraction gleaned from Roadtrippers.

According to Roadtrippers “This giant wooden watermelon was built to help celebrate Green River, Utah’s Watermelon Days festival,. The 1950s saw this 25 feet long slice of summer juiciness come to life, quite literally – it once housed a working motor (it’s now broken) and was driven around town thanks to a hallowed inside where a driver could sit. Now, it’s towed around. Still pretty darn cool, though.”

It was parked in the museum parking lot.  I think I can check this of my bucket list 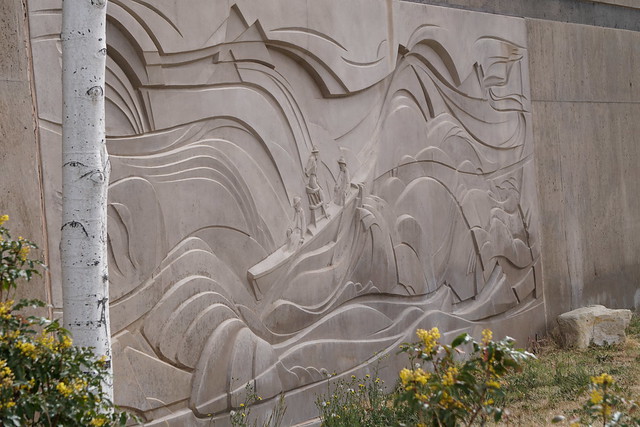 This museum is awesome. They pack a lot of information in a well laid out space. A short movie about the history of the river and the first run down the river shows regularly, and the gift shop with native art/jewelry is outstanding.  I found some lovely pieces in sterling and black onyx.

Back on the road … this time heading for Crescent Junction which is where a version of the Mystery Machine (Scooby Doo) and a couple of the cars painted to look like they are from the movie Cars are sitting.  All of them in very, very, sad shape. 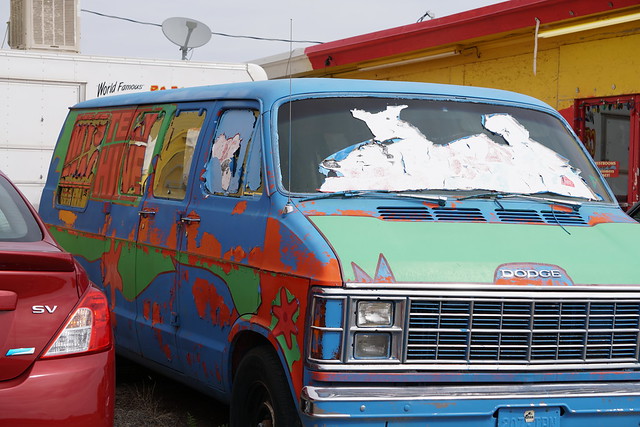 Cisco Utah – cool decay, but not what I’d call a ghost town. Especially since there seems to be at least one place with people living there. 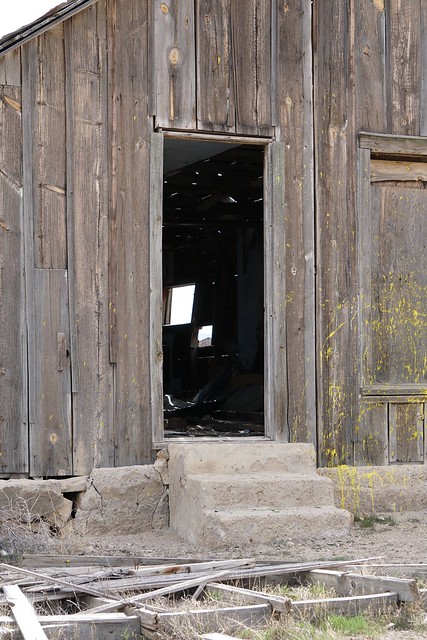 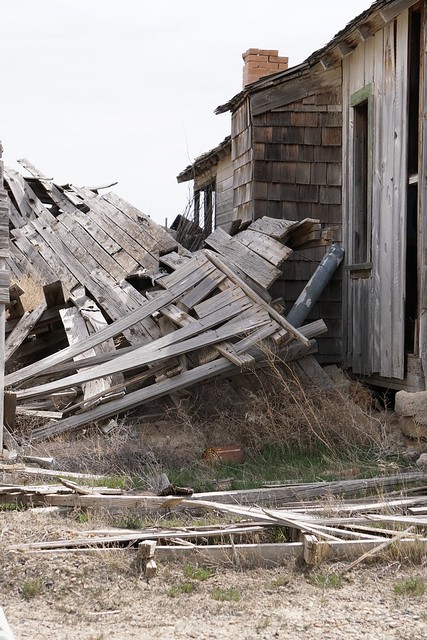 It really was an interesting drive and I’m glad I stopped at all of these places.  I got in to Grand Junction early enough for a nap and dinner before the rodeo.  On the drive home, I only stopped for fueling of one kind or another though I did get a closeup view of a bald eagle who flew low across the freeway in front of me.  – Jenny