I made it to Antelope Island just as the sun was starting to rise. I then spent three hours driving and birding around the island. It was a gorgeous, cool, and cloudy day. There weren’t a lot of birds out what with the storm passing through the night before. I tried changing lenses more frequently based on what I was going to shoot. I kept the rodeo lens (Sony E 55-210mm f/4.5-6.3 OSS) on the camera as a default since it is one I can get into action quickly and it has such a nice amount of zoom. I changed out for the big lens (FE 100-400mm f/4.5-5.6 GM OSS) for the owls and far away birds such as the shovelers & avocets. Finally I used the smaller lens (Sony 16-50mm f/3.5-5.6 OSS) for scenery and wider shots. Maybe, just maybe, I might get this figured out. I certainly got a lot of practice switching lenses though I am still very slow at it. 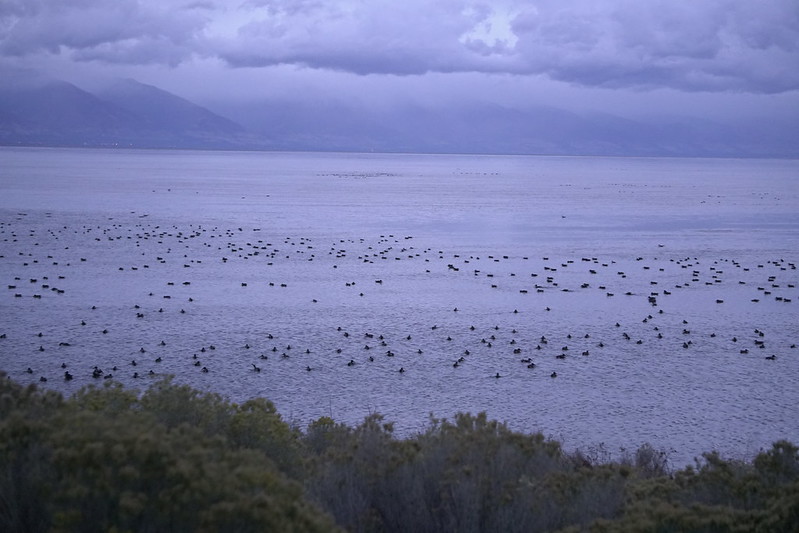 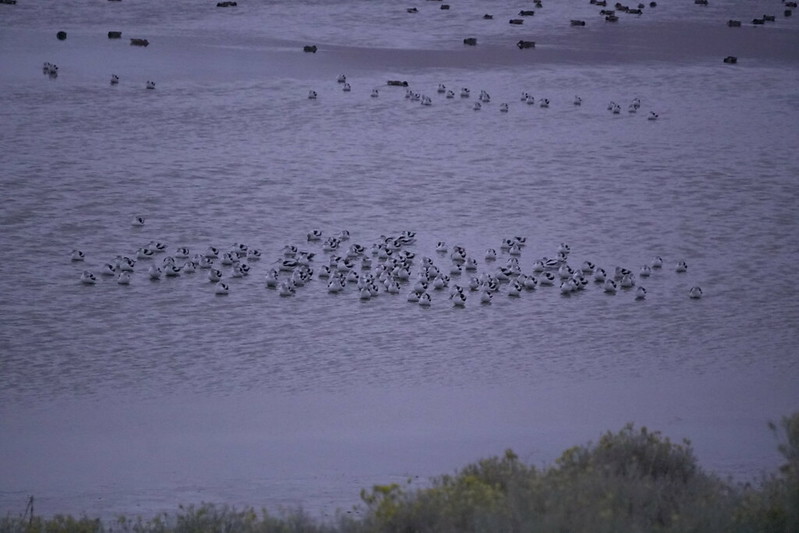 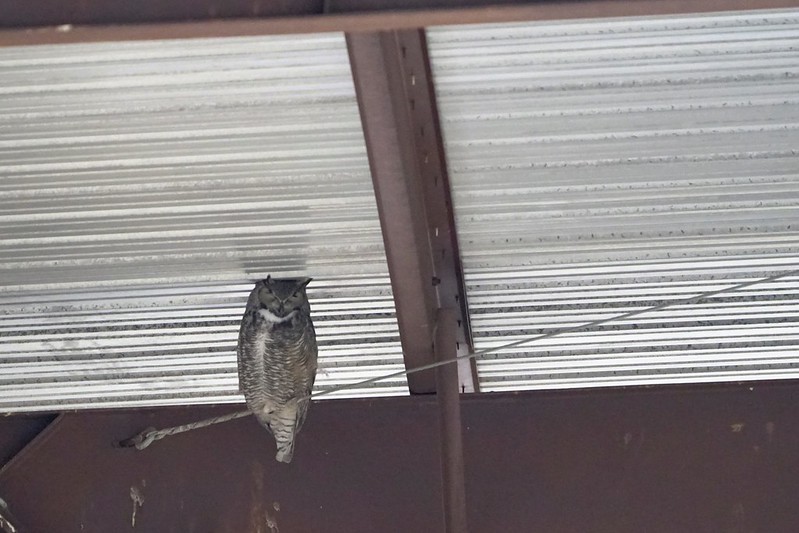 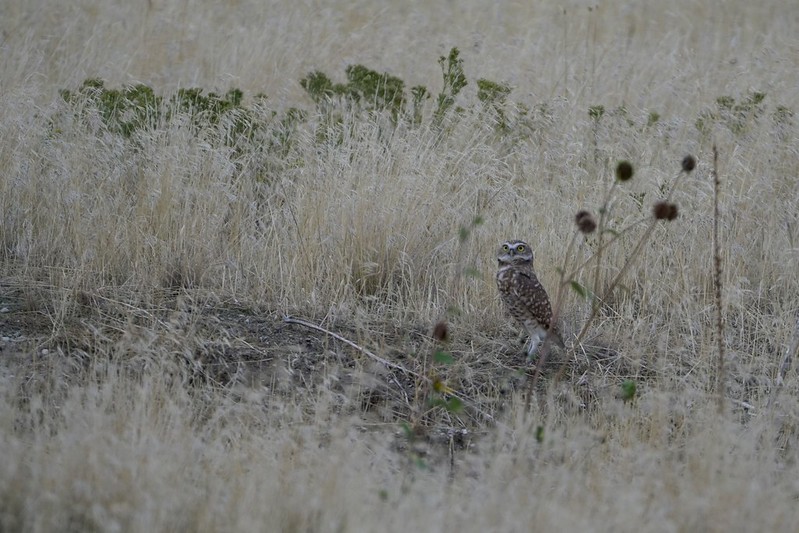 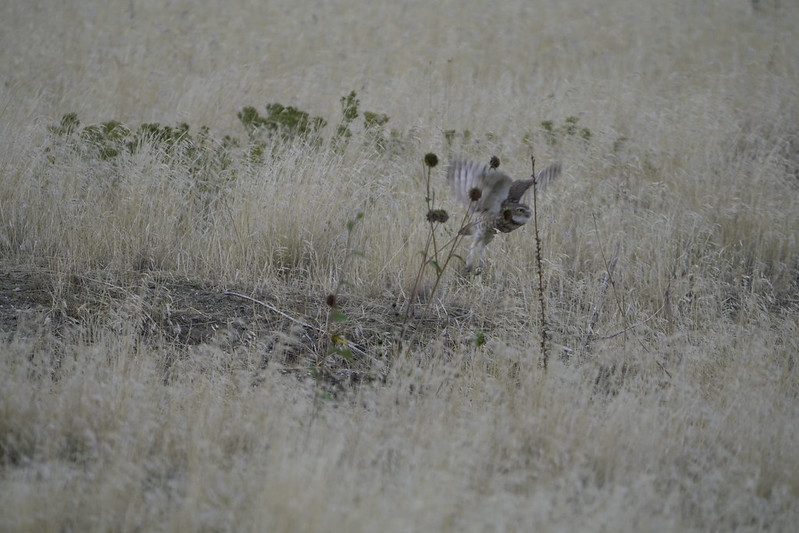 These two flying owl photos were accidental. I was shooting the still owl and just had my finger down on the shutter release.  I stopped taking photos and then noticed the movement of him flying away. I didn’t realize I had captured him on the wing till I got back to my computer.

Flying out of frame 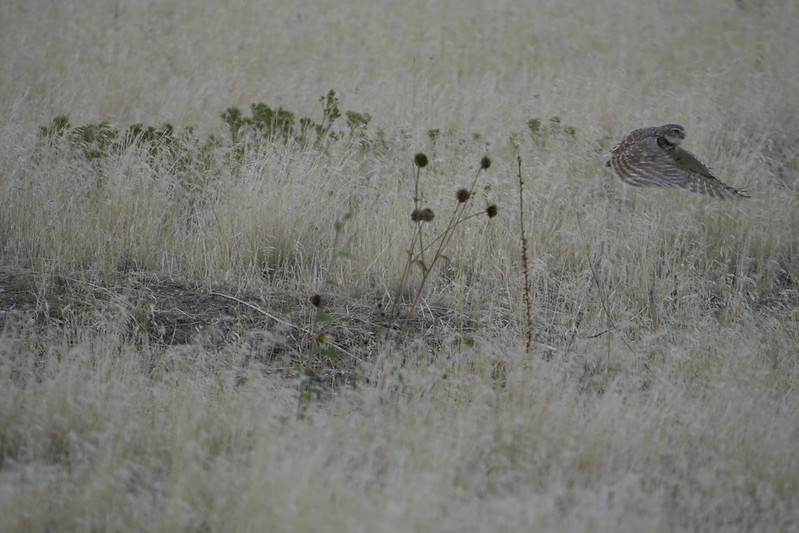 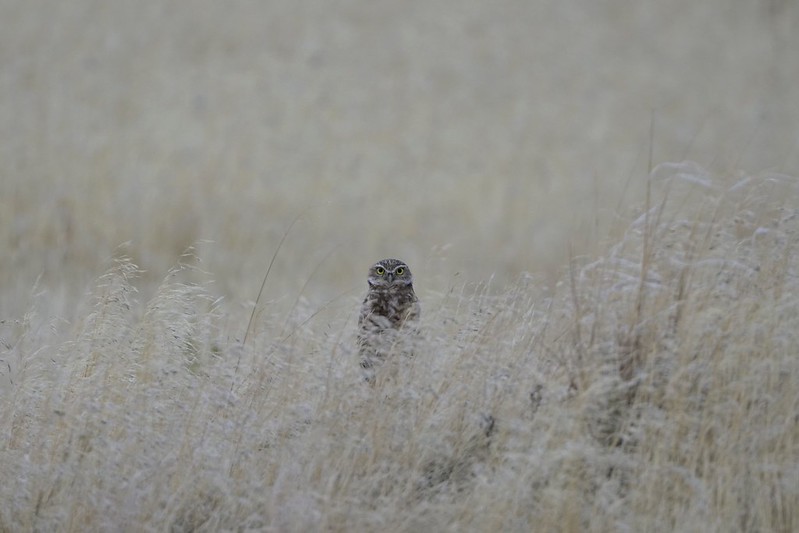 One of the many ravens flying and swooping around the island 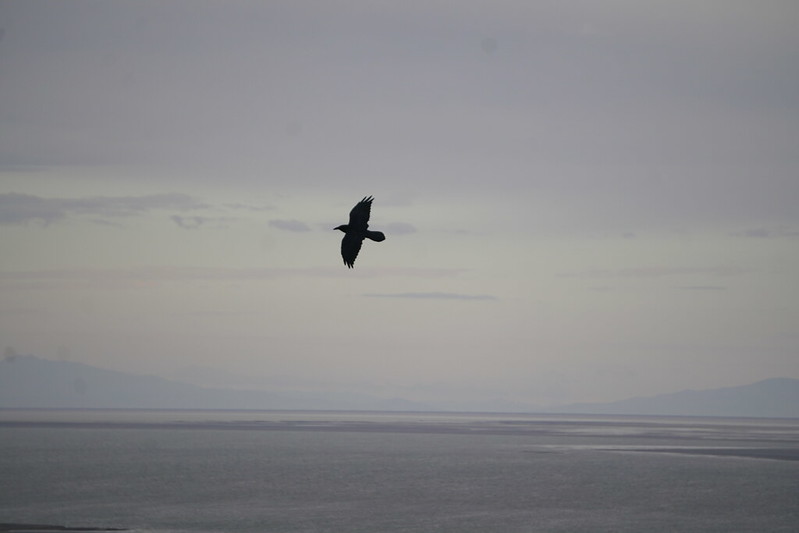 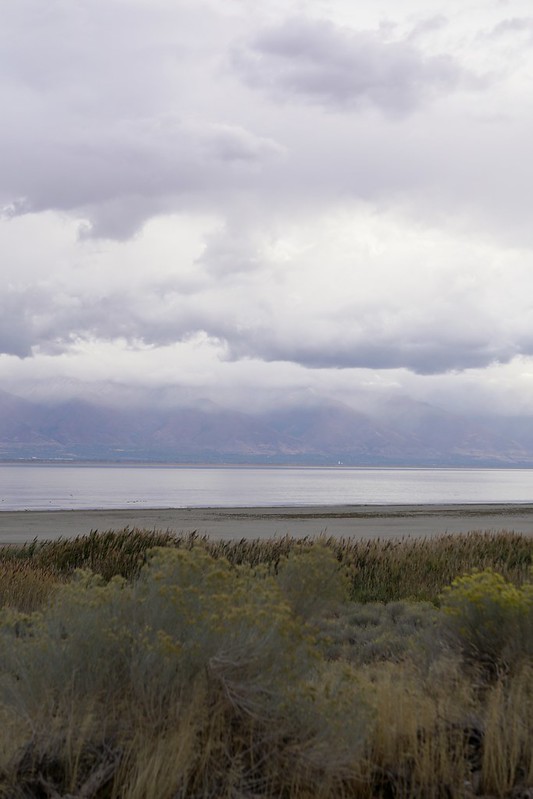 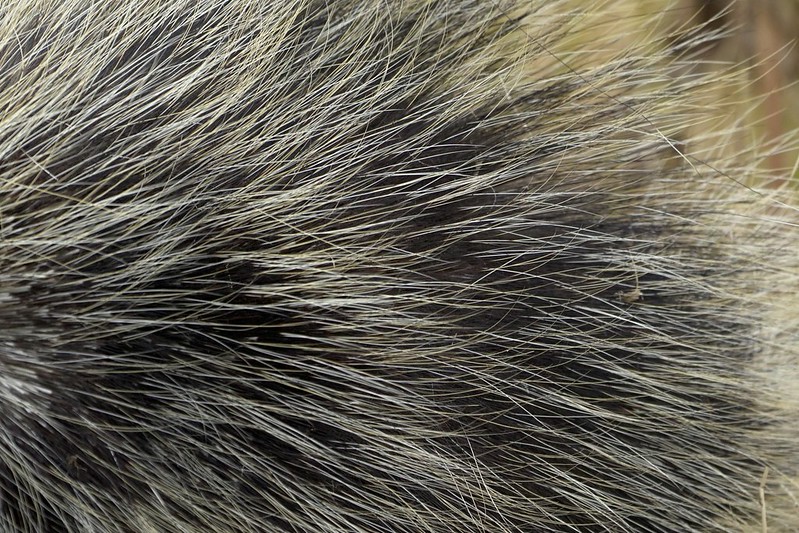 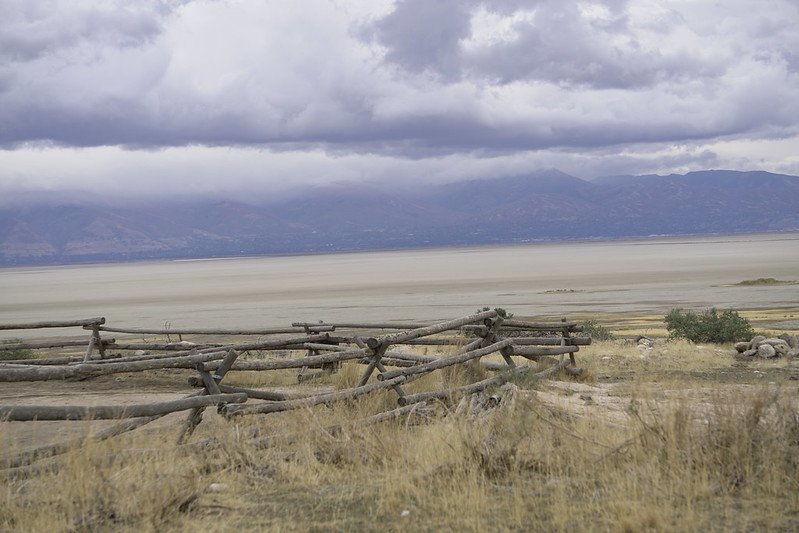 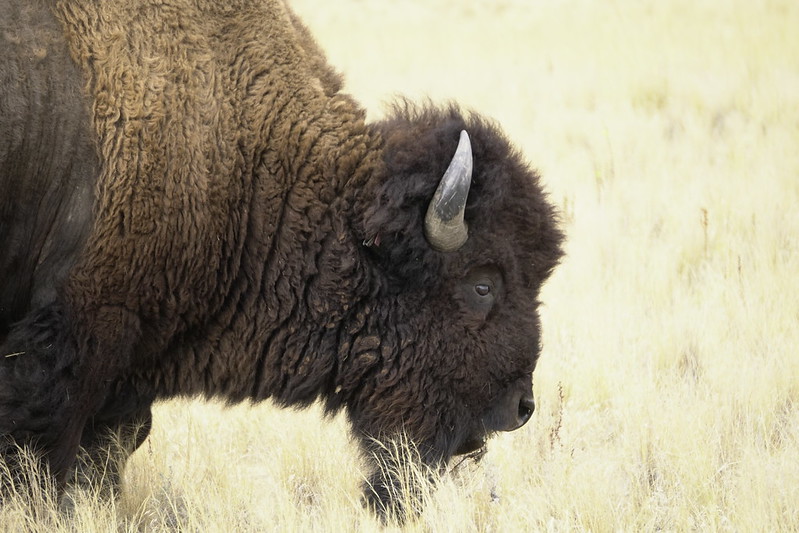 Along with the birds in the photos there were Tree and Barn swallows, many Ring billed gulls, several Western meadowlarks and Horned larks, and one lonely Willet.

2 thoughts on “Back to Antelope Island”