Hooray for the ISU Rodeo Team. Because I go to their events I get out of town in the fall and the spring. Today, I left work an hour early and drove to Brigham City. Leaving early on Thursday shortens the overall drive to Grand Junction Colorado by a couple of hours. It also sets me up to bird a couple of my favorite locations. While I was loading my car a flock of waxwings settled in my neighbors tree. I think they are some of the most lovely birds. 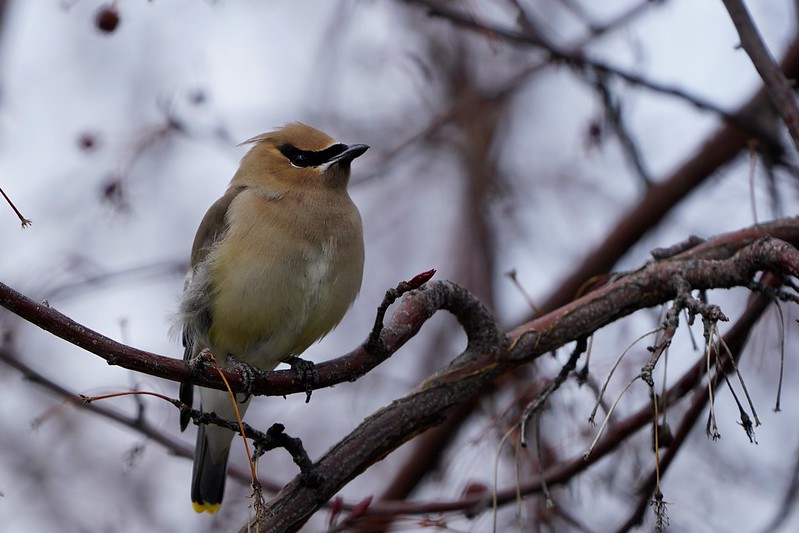 Reflections near the refuge 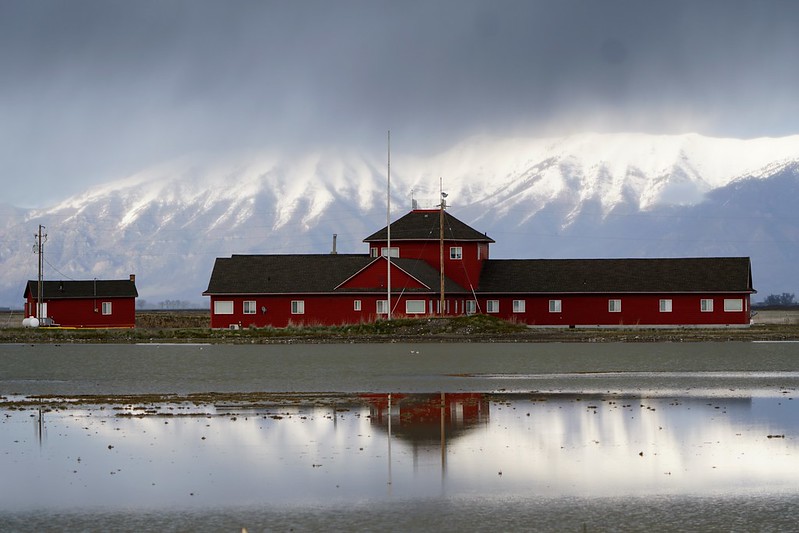 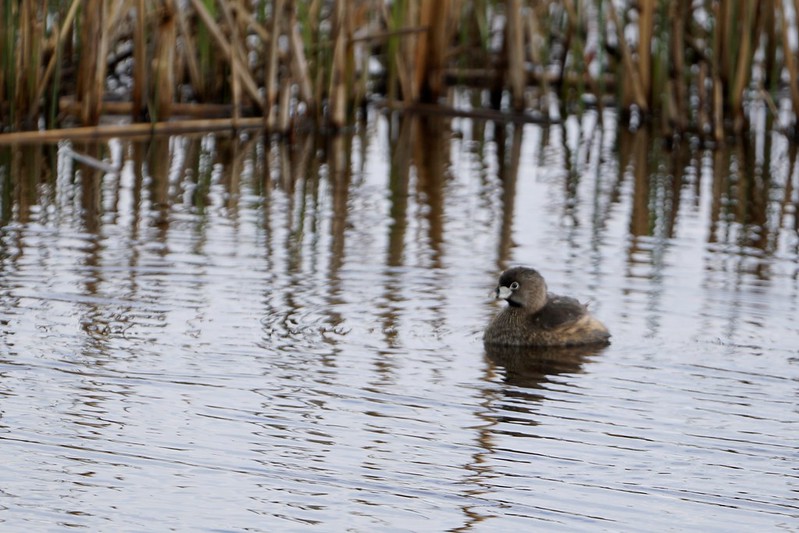 Rainbow at the refuge 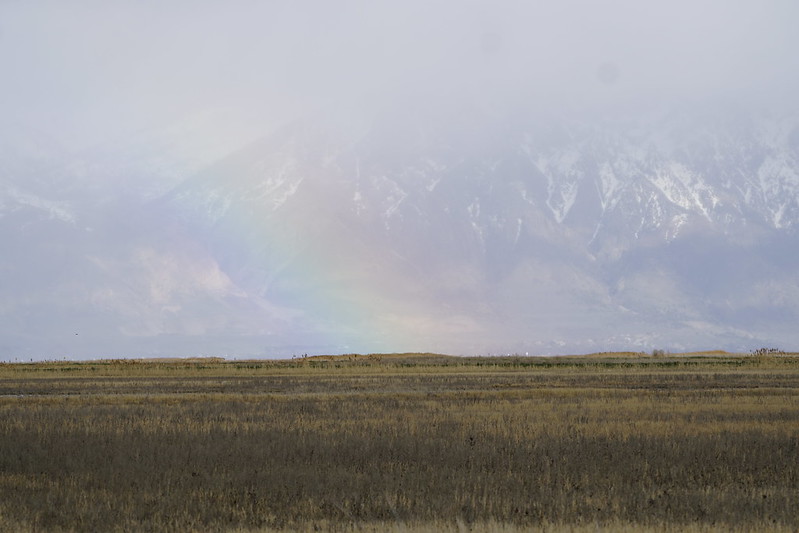 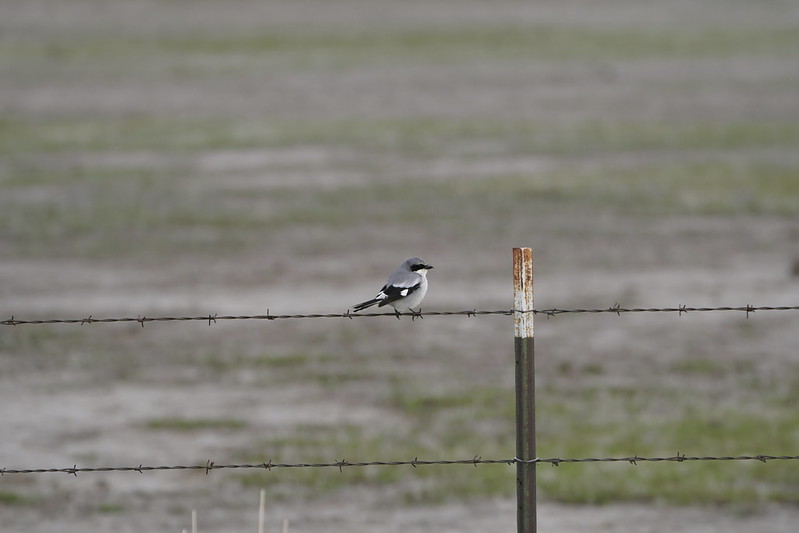 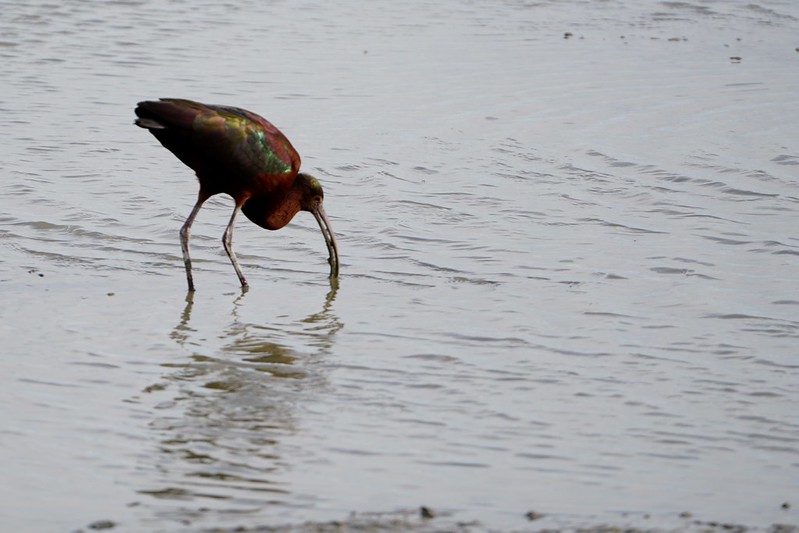 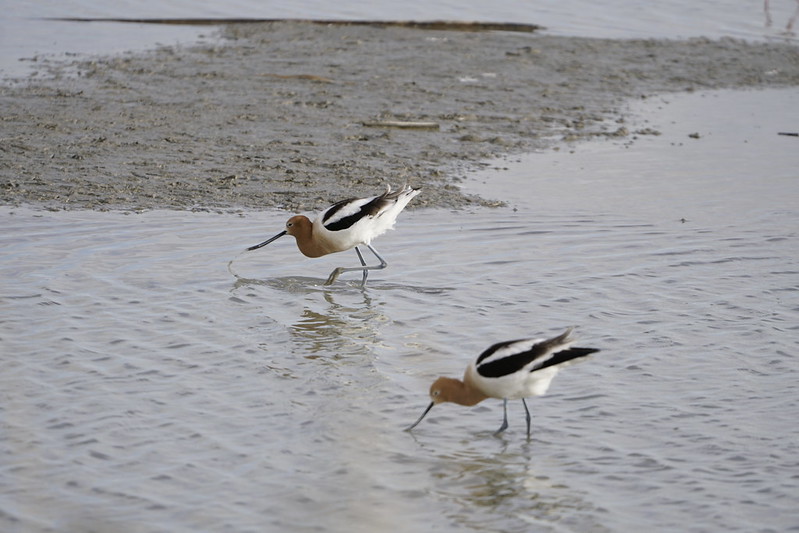 Cold and drizzly but the birds were out. I did not expect to see the Black necked stilts this early, and maybe it isn’t that early for them, just a surprise for me.  The other big surprise was the Common merganser. I often see them in Yellowstone but had never seen them here.  They must have been migrating.  I was also lucky to spot two mule deer.