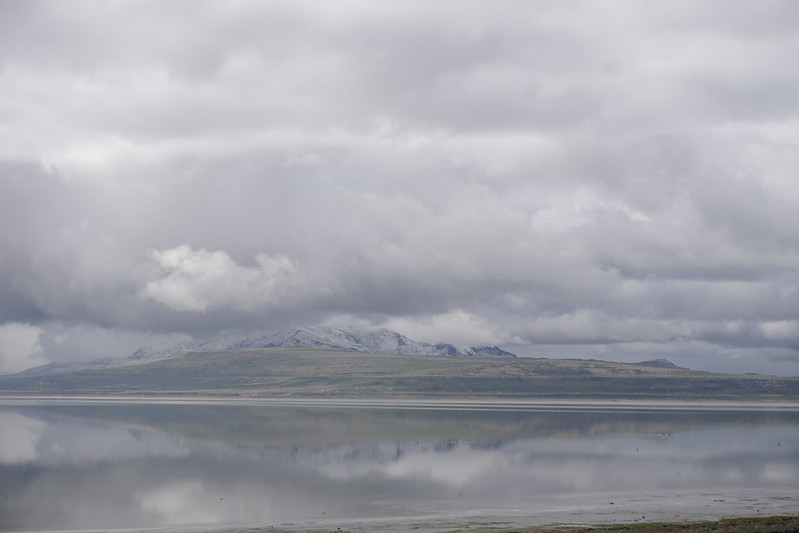 There’s nothing like spring and the return of sunshine. Sunrise this morning happened at 7:00 a.m. This meant I was up and out of the hotel by 6:30 so I could be at Antelope Island for the sun, or rather for the drizzle and clouds hiding the sun. Antelope Island never has the number of species I can find at Bear River, but it has some things such as the Burrowing owls that I have a hard time finding anywhere else. I also get a kick out of the Bison population.

Song of the morning – Western meadowlark 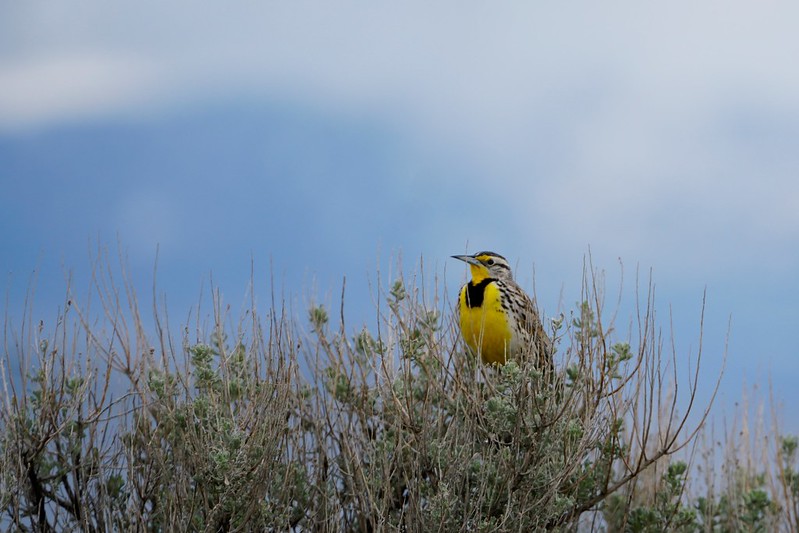 A mass of avocets 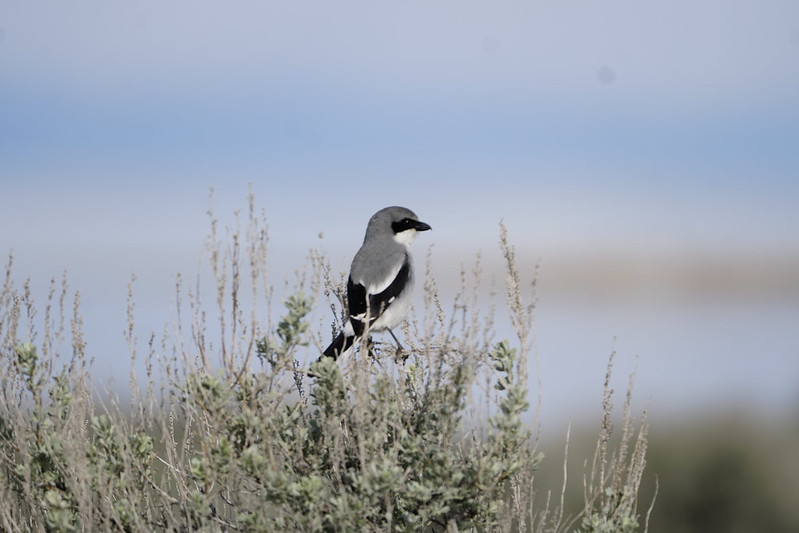 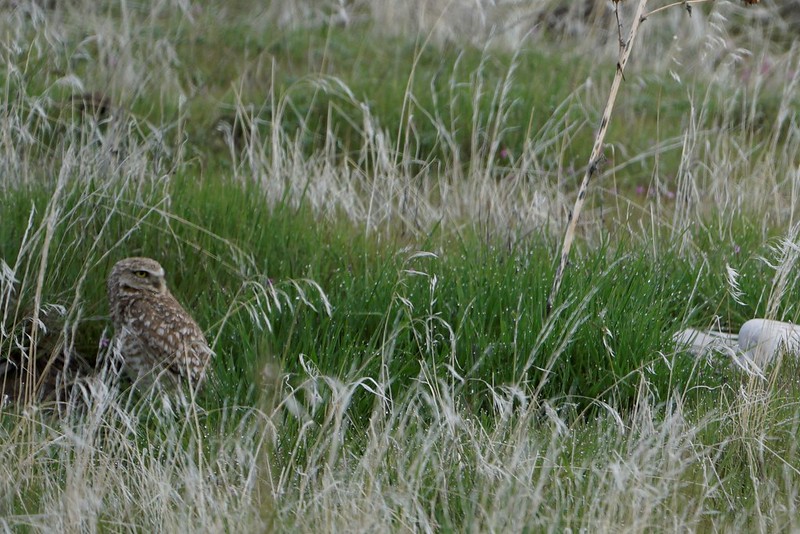 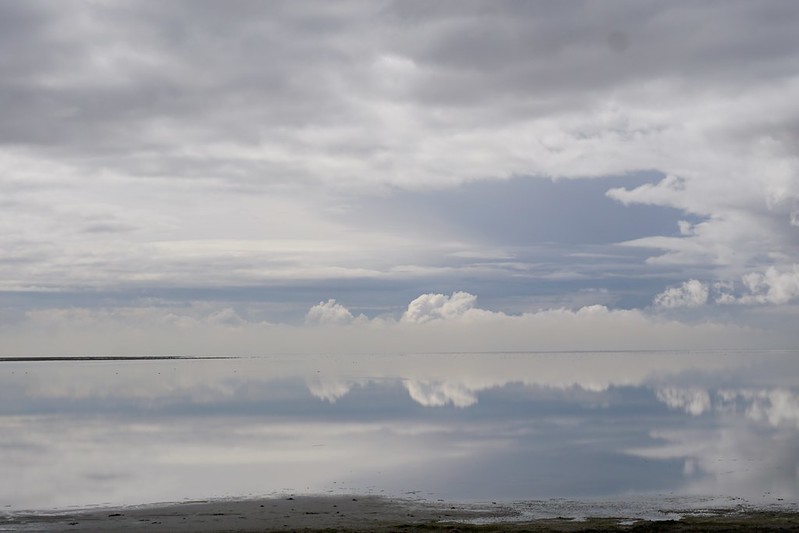 Lovely morning. I would have loved to stay longer but had to hit the road. Grand Junction and the 7:00 p.m. rodeo were calling.  – Jenny