May the Fourth be with you! Star Wars Day birding. 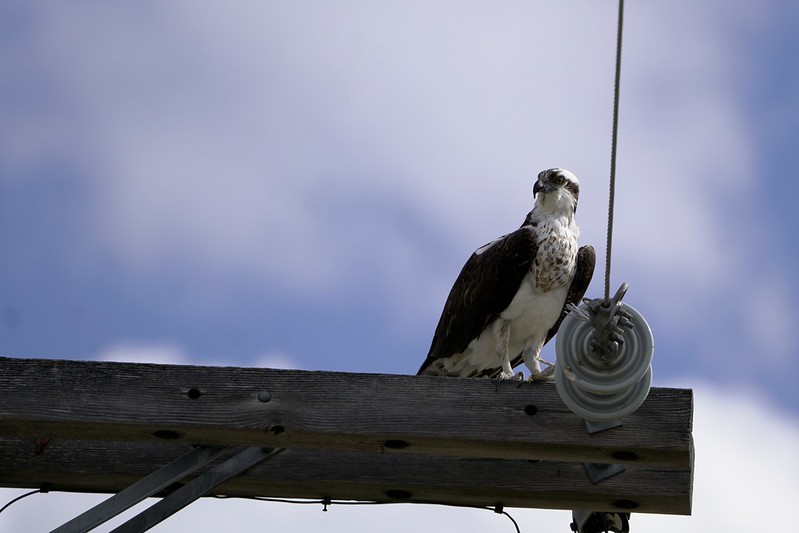 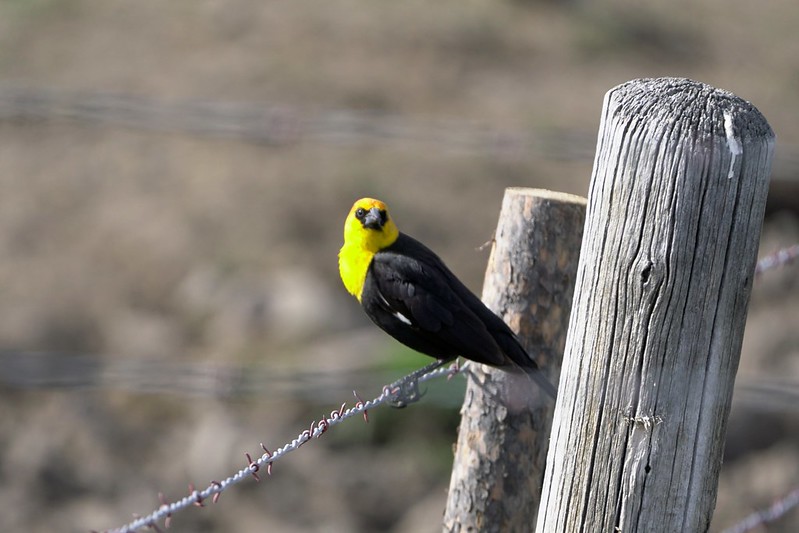 John and Bill grew up near the Chesterfield reservoir in Idaho. They went out there for a drive a year or so ago and came back telling me of how many birds and how cool it was. But, I’ve always had such a full schedule that I didn’t take them up on the offer to go and check it out. Since Melinda is here visiting I thought it might make a good evening trip. So we loaded up in the car and left at 4:00 p.m. on Saturday. 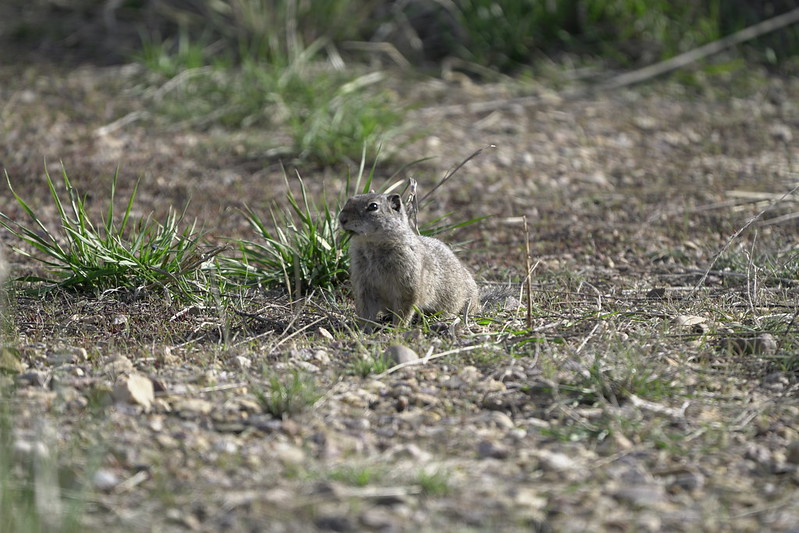 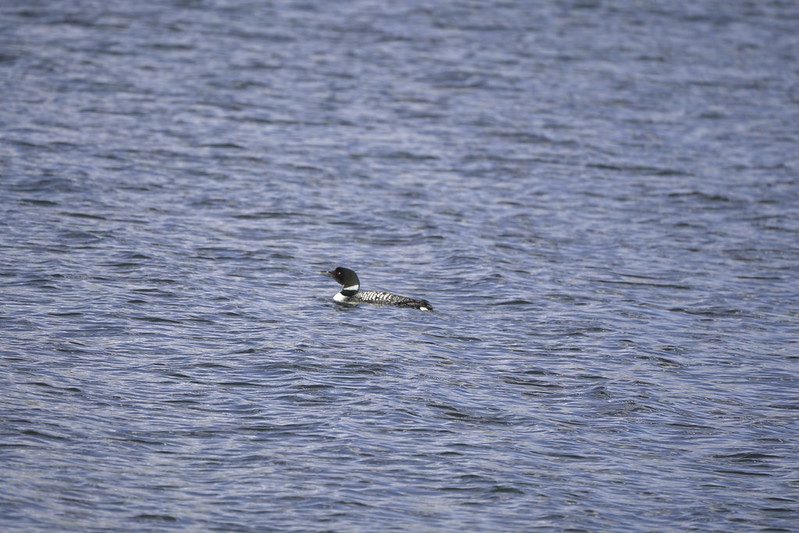 The first surprise for me was the shortcut just past Lava. I had looked at a map and thought I’d have to go over Fish Creek pass to get to the reservoir, but nope, not necessary. There were so many birds just along the road and the creeks and small ponds. It was awesome. And since we are still in early spring we don’t have the full complement of songbirds yet. 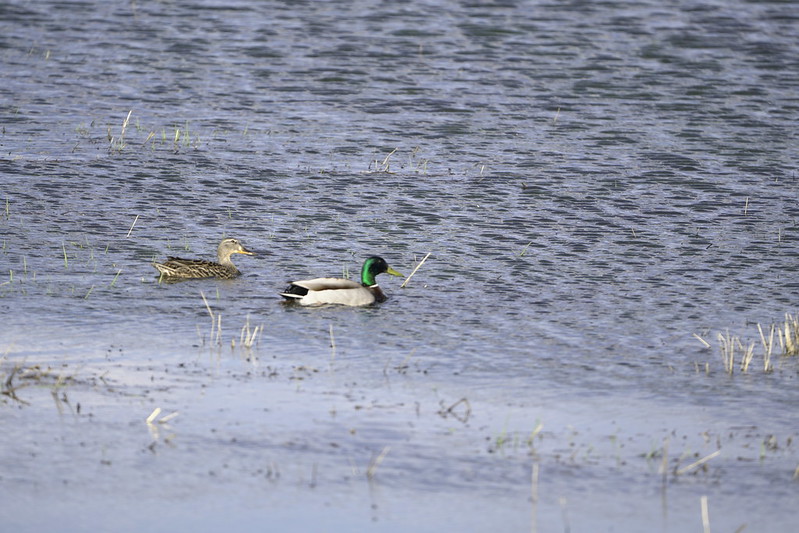 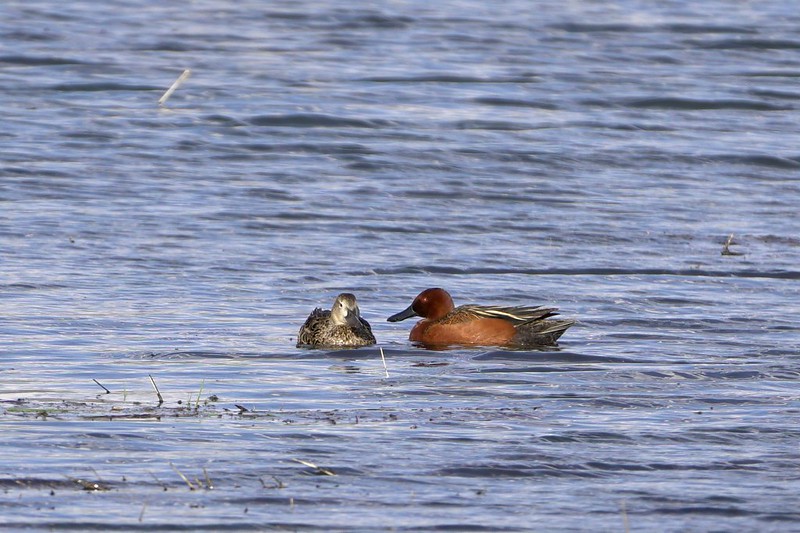 The reservoir itself is deep enough to attract Common Loons. This makes me so happy. I LOVE loons and rarely get to see them. There were 5 or more in that lake. There were also many other birds, and a restored old time town naturally called Chesterfield. We birded till the light started fading. 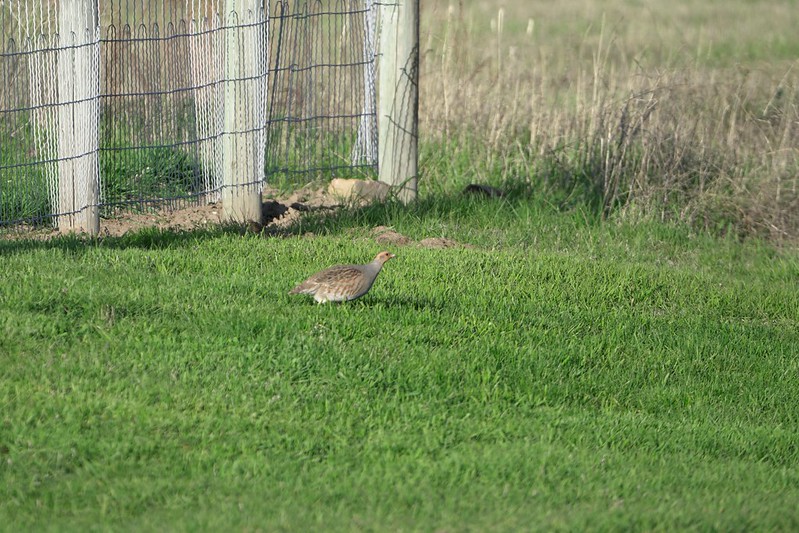 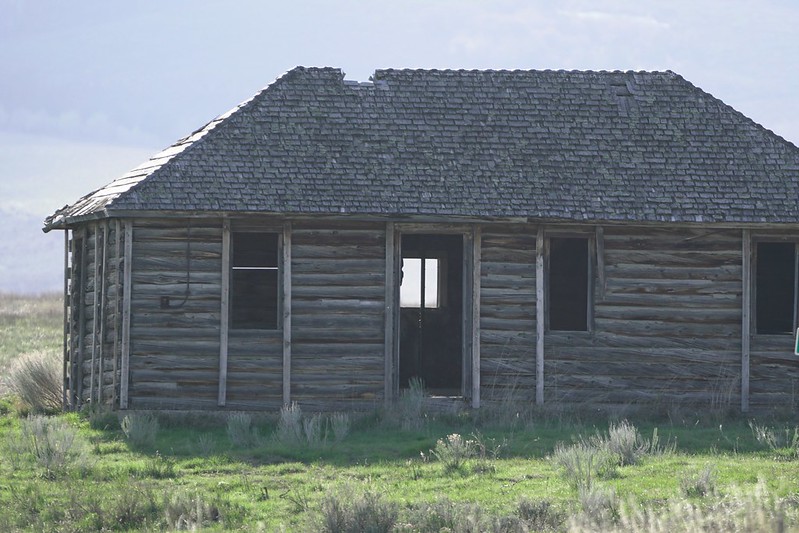 On our way back to Lava, there were two raptors on light poles. One was so very dark that I didn’t think he was a Swainson’s. I took a lot of photos, looked in my book and iBird and almost convinced myself that it was a Zone tailed hawk. We stopped in Lava for an awesome dinner at the local diner. And while we were waiting for dinner I dug through the other apps and photos I could find on my phone and looked at the image on my camera more closely. Clearly, it was a dark Swainson’s cool, but also sad. ZT would have been a new species for me and those are hard to find here for me. 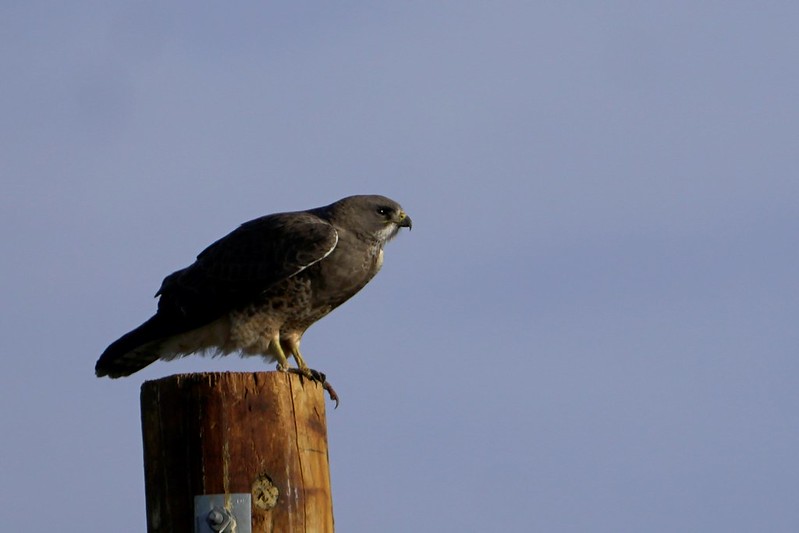 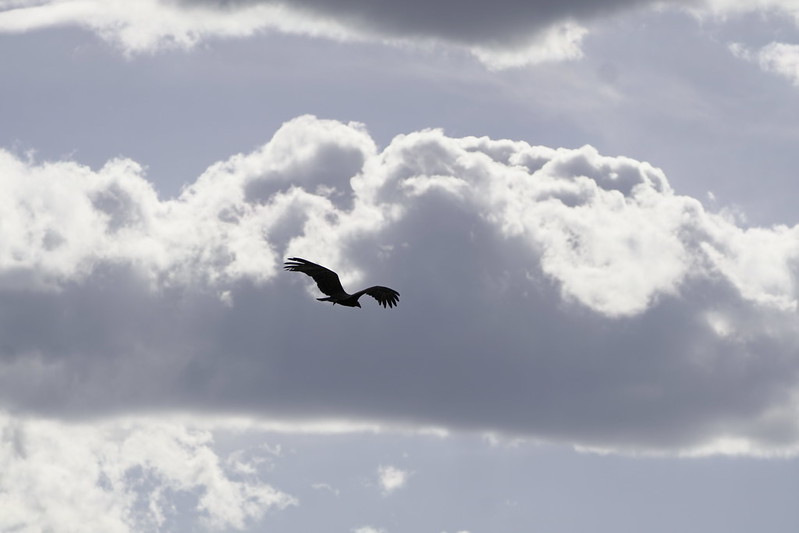 I will be coming back to this reservoir on a more regular basis. — Jenny

One thought on “Birding at Chesterfield Reservoir”