Saturday July 13, 2019
On the road early in the morning I headed north. I’ve been working on a trip itinerary for Red Rock Lakes Wildlife Refuge up in Montana and though I had some reluctance I headed north. I knew that Red Rock would be awesome and I had never been there so that was a plus, but the overall length of the day would be about 12-15 hours. I wasn’t sure I was up to that. But I could still head north, after all interstate 15 connects not just to the Red Rock refuge but also Market Lake and Camas. I passed Market Lake while continuing the internal battle of ‘all-freaking-day’ vs ‘home-by-noon’. Obviously home-by-noon won. I stopped at the Camas refuge. I drove the big loop twice and went out on a couple of other jaunts on the refuge too. It was a glorious morning.

I was early enough that the nighthawks were out. There were five of them swooping around. 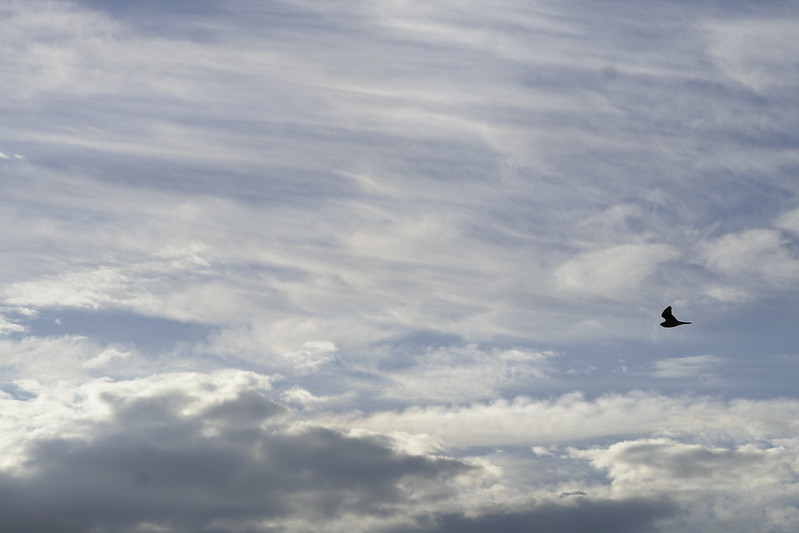 Shadows of the Grand Tetons on the far horizon 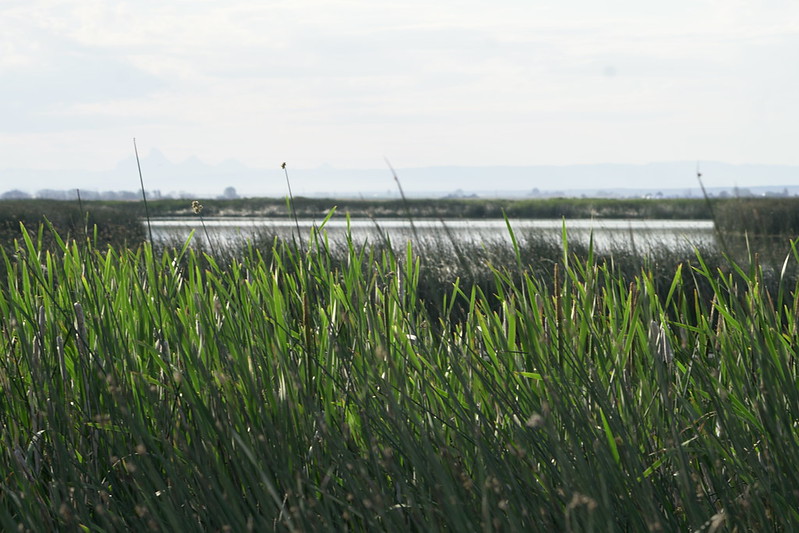 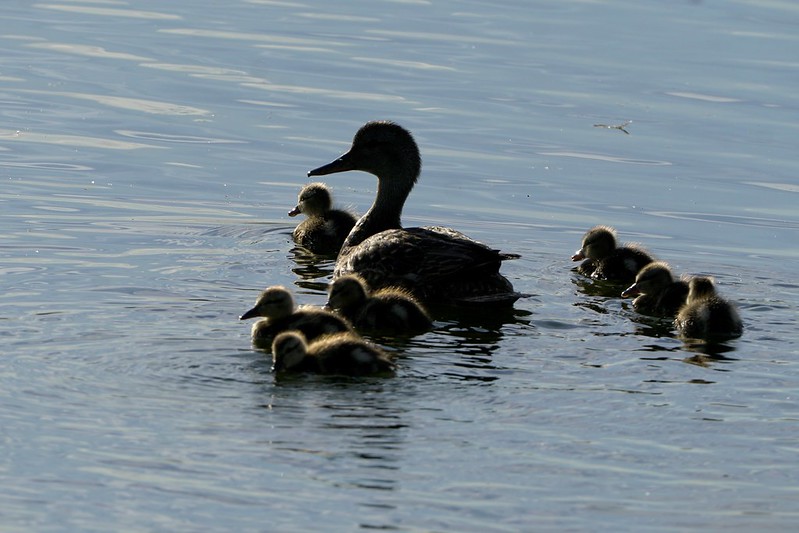 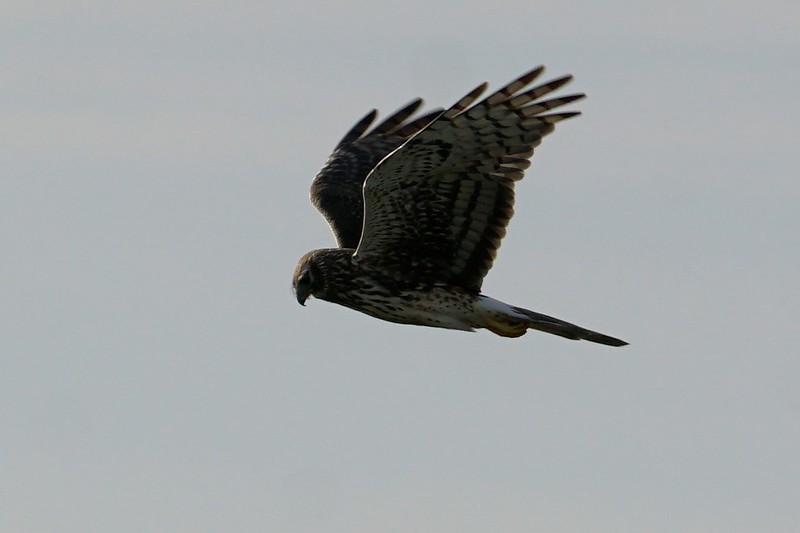 A flight of Red winged blackbirds 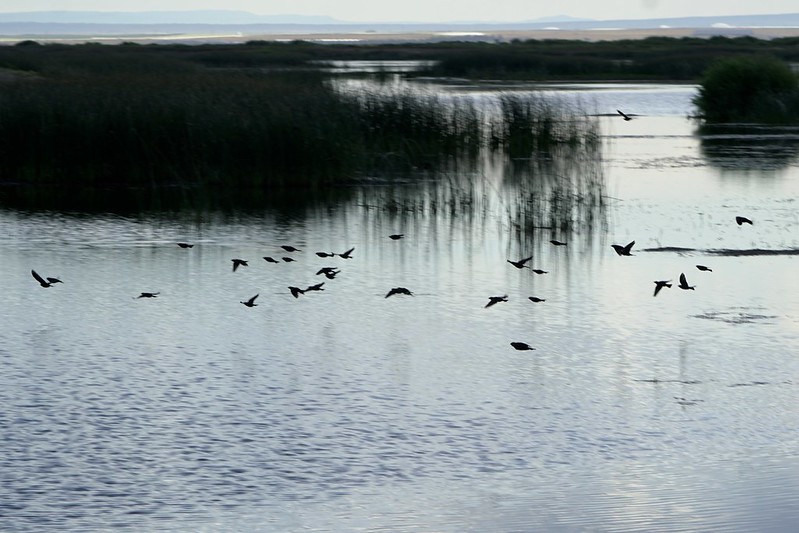 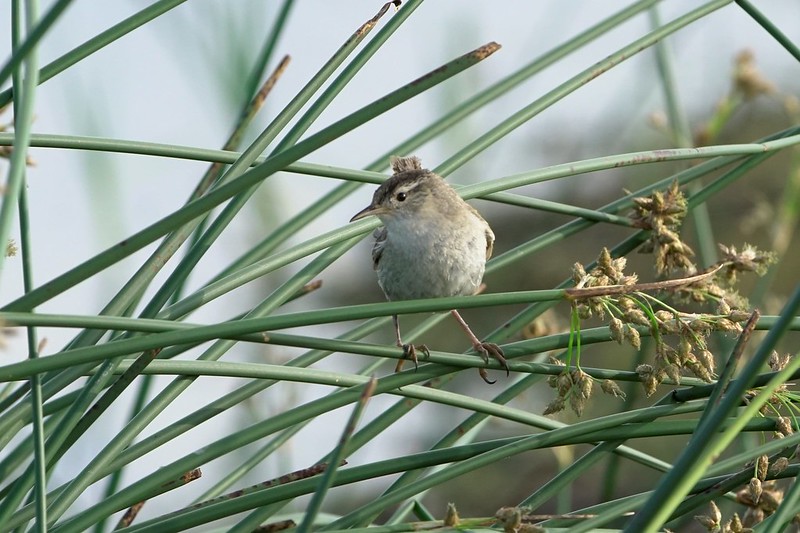 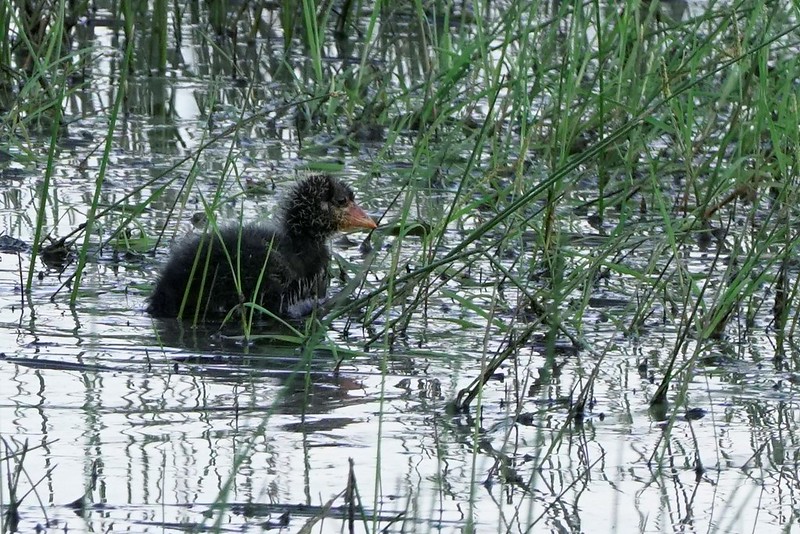 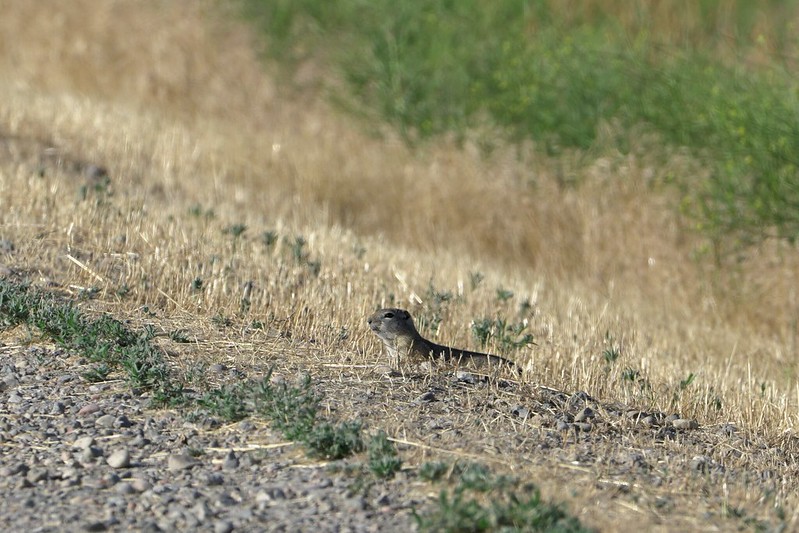 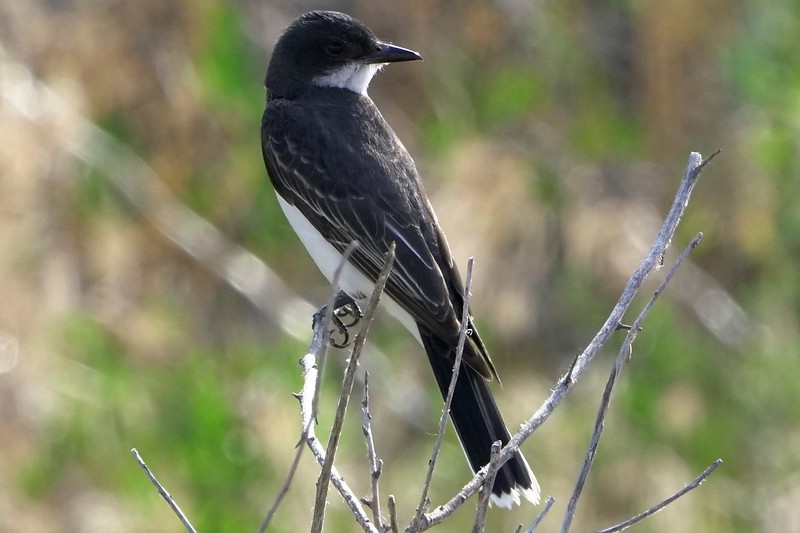 House wren, alas I was uncertain and tried to make this into a Pacific wren. But as Melinda and I discussed it (over the phone) she thought the tail was a bit too long for a Pacific and then I found the chup sound that Idaho house Wren’s make and that was that. 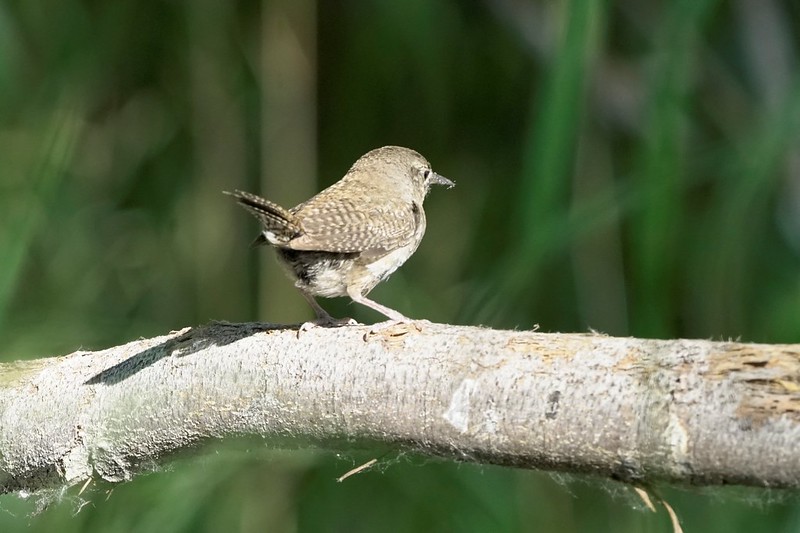 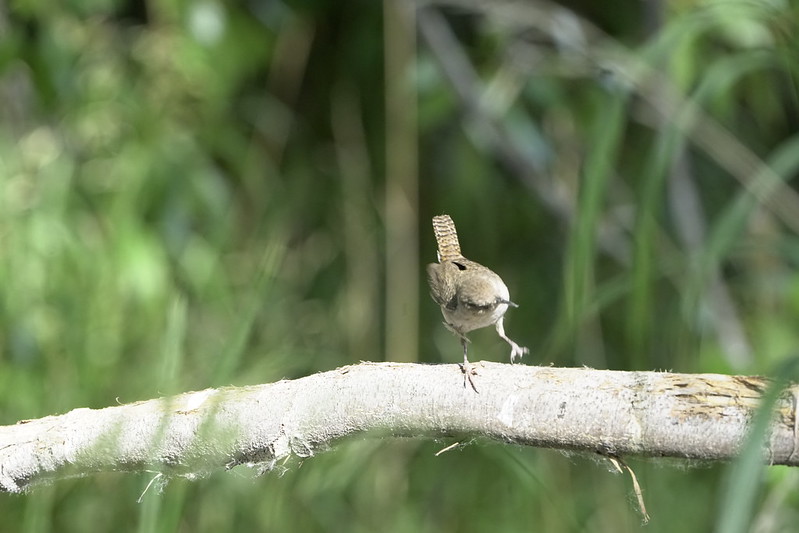 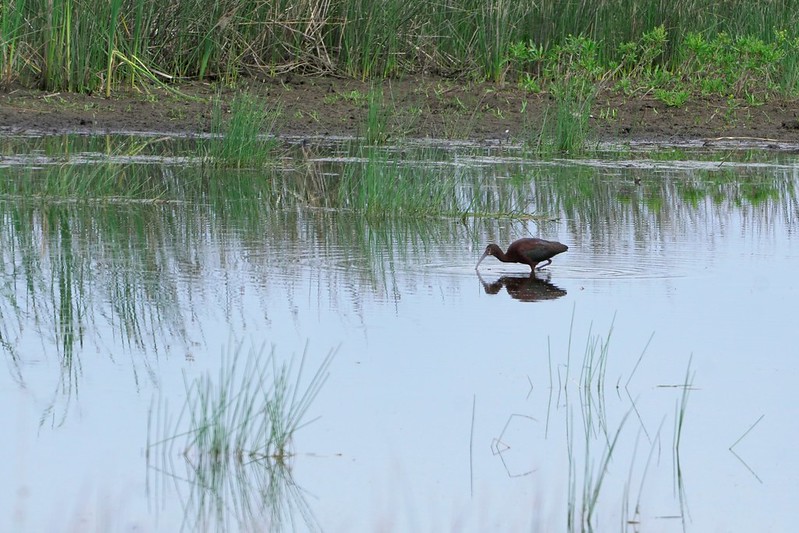 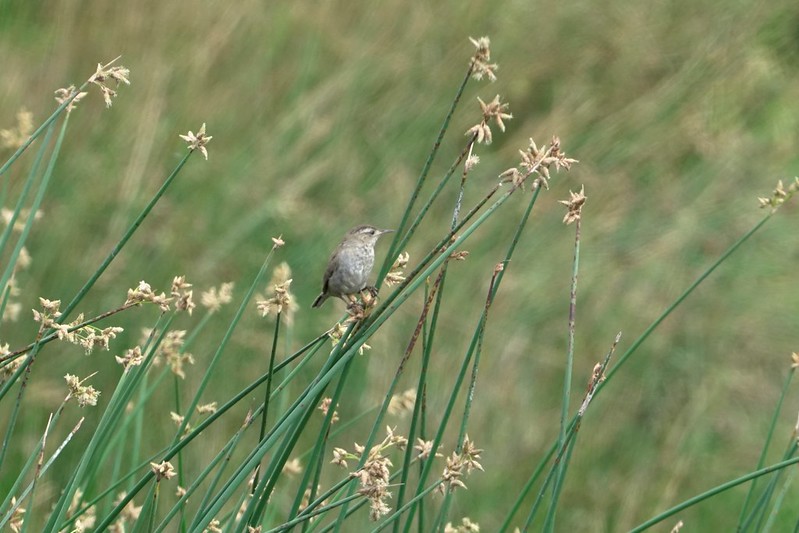 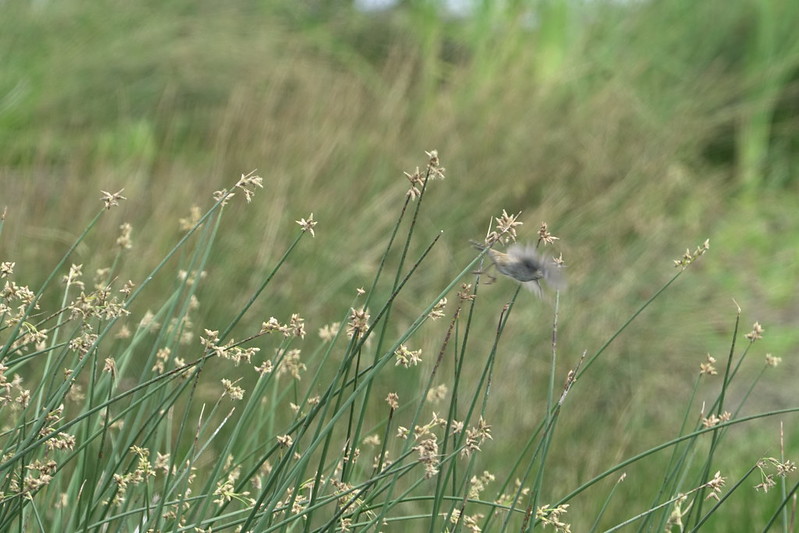 I can’t believe how many wren photos I got and it was exciting to see two species of wrens. I find it harder to bird in July and August than at almost any other time. I’ve always thought that the birds were harder to find than they are in breeding or migration season. I guess I just proved that to be less true. I still need to get to Red Rock Lakes, maybe in August. – Jenny